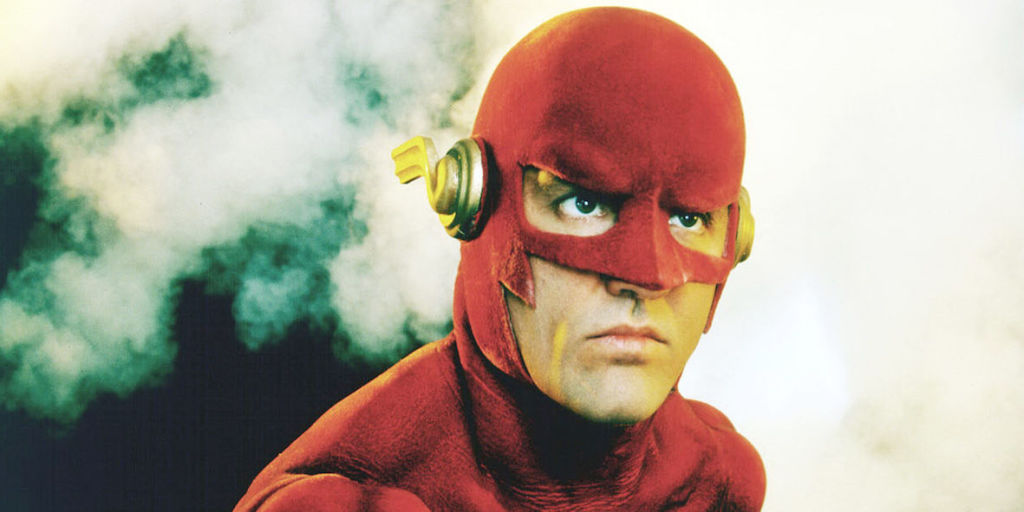 It may be another week away, but Supergirl has officially set up the big Arrowverse Elseworlds crossover with a surprise post-credits scene, featuring a previous version of The Flash.

You can check out the post-credits scene below:

The minute-and-a-half long clip transported viewers to a bombed out Earth-90, where The Flash (Shipp) looks to be the only superhero left standing.

He can then be seen crawling toward a mysterious book, which the Monitor quickly picks up, before declaring: “You failed.”

Of course, Mar-Novu is not Elseworlds only villain, as Arkham Asylum doctor John Deegan (Jeremy Davies), will also fight against the DC heroes, as a previous trailer has suggested. 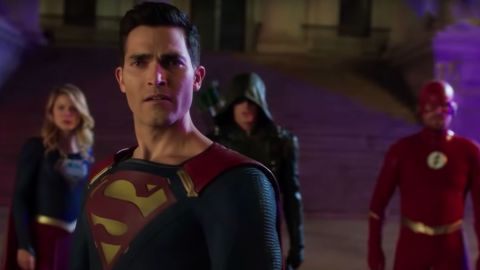 It’s thought the big showdown between our modern day heroes and Mar-Novu will take place in Gotham City, which will feature as a setting for the first time in the Arrowverse.

And, here’s why Batman won’t be there.