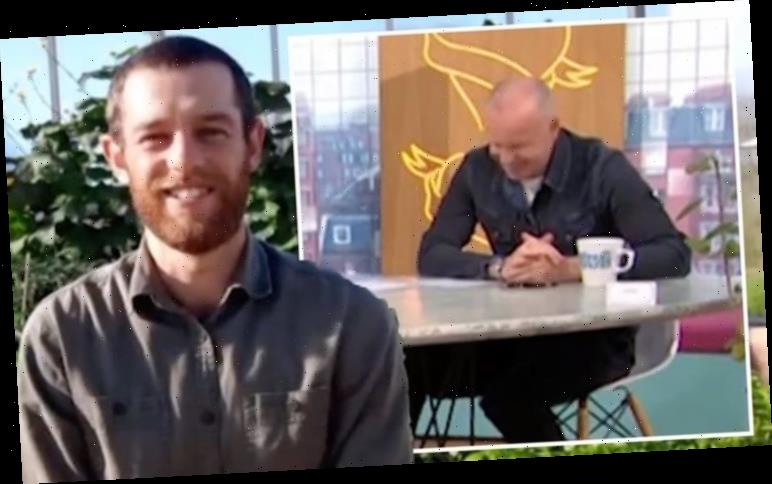 Tim Lovejoy and Simon Rimmer welcomed famous faces such as Mo Gilligan and Mel C onto the hit Channel 4 programme this Sunday morning. As always, the pair were chatting to a wider variety of guests including chef Sabrina Ghayour and Matthew Oliver, a horticulturalist. Matthew was on to chat about the beautiful RHS Garden Hyde Hall, where he is based in Chelmsford, Essex. But Tim had a bit of trouble when trying to inform viewers of the guest’s occupation.

At one point in the programme, the pair announced they would be chatting to guest Matthew.

However, when it came to Tim bringing him onto the screen via video-link, he mixed up his words on more than one occasion.

“We’re now talking to horti…” before Tim tried to finish but seemed unsure of how to do so.

After a few attempts, he settled on using the term “gardener” as the crew could be heard laughing in the background. 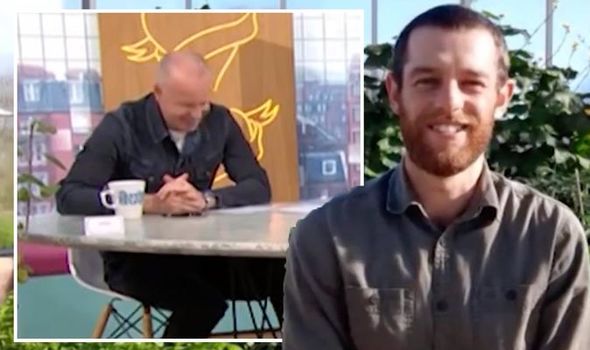 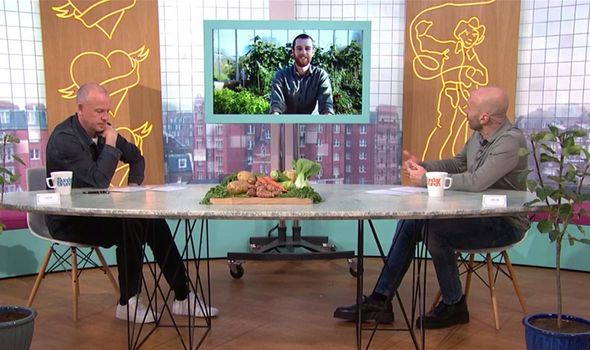 Tim went to make another attempt, adding: “Horti… I can’t say it!”

However, on his next try, he managed to get say the word in full, describing the guest as a “horticulturalist at the RHS Garden Hyde Hall.”

He introduced the guest named Matthew Oliver, noting today’s instalment was the first time he had been on to the show.

The presenting duo both have him a warm welcome before Tim brought up the previous blunder. 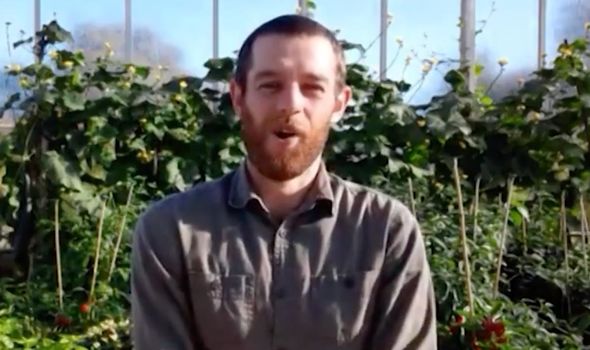 Referring to his occupation, Tim asked Matthew: “How do you say that word properly? Horticult… ah God.”

“Horticulturalist… but we’ll stick with gardener!” joked the guest, choosing not to make things more complicated for the host.

Tim and Simon got on with probing Matthew about his work at Hyde Hall, which is based in Essex.

He explained how the garden grew fruit and vegetables from all around the world, telling the pair: “It’s quite an unusual veg garden.

“We grow all the traditional fruit and vegetables you would expert but we also grow a lot of unusual edible crops.”

Matthew detailed how the garden is “split into different continent areas” to allow for a wider range of crops to be grown.

Simon went on to ask Matthew about the rising popularity of gardening as a hobby during the lockdown.

With many people stuck in their homes, they have taken to their gardens in order to provide a new past time, something which Matthew confirmed.

Matthew responded: “We’ve had loads of questions along the lines of, ‘I’ve got into this, I’ve done it for the first time in lockdown, can you give me advice?’

When quizzed on the huge numbers taking to their gardens, he added: “The stats back that up!

“The RHS advice pages on the websites have seen huge hits… it shows people have responded to gardening in a difficult year,” he said.

And on what plants to grow at this time of year, Matthew recommended: “Broad beans! Now’s a perfect time to be sewing those, they’re quite large easy-to-handle seeds.”

Sunday Brunch airs Sundays from 9:30am on Channel 4.