Wimbledon: Sue Barker hits back at John McEnroe over Brits

Sue Barker is presenting Wimbledon for the last time this year having filled the role since 1993. The former professional player turned broadcaster, now 66, decided that this year would be her last. Last month, she announced that she would retire as presenter of the BBC’s Wimbledon coverage at the end of this year’s tournament, admitting she would “miss it terribly” but felt that the “time is right” to move on. It is not the first time Sue has made a surprising exit from one of the BBC’s big shows.

She had presented Question of Sport since 1997 until it was announced she would leave the programme in 2020.

Sue said it was “sad to say goodbye” to her “dream job”.

It was reported that the stars were “blindsided” by the BBC’s decision.

A spokesperson for the broadcaster said at the time: “We would like to thank Sue for her enormous contribution to the show’s longest reigning host over the last 23 years, and Matt and Philip for their excellent team captaincy over 16 and 12 years respectively.”

The BBC was reportedly aiming to “diversify” the quiz show to attract younger viewers. 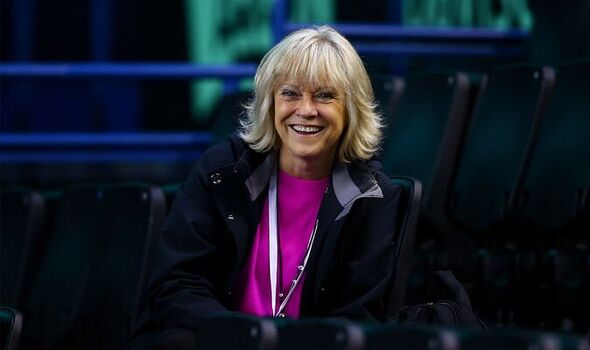 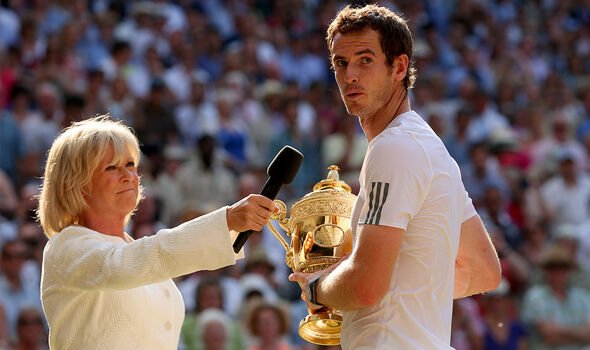 Various media commentators hit out at the BBC’s decision.

TalkRADIO host Mike Graham claimed Sue, Matt and Phil were being dumped because they are “too white and too middle-aged”.

“What we want at the BBC is diversity of thought and opinion, we want more people from working class backgrounds, more people that are right-wing to balance out all the left-wing indoctrination and all the woke, metropolitan liberal elites. 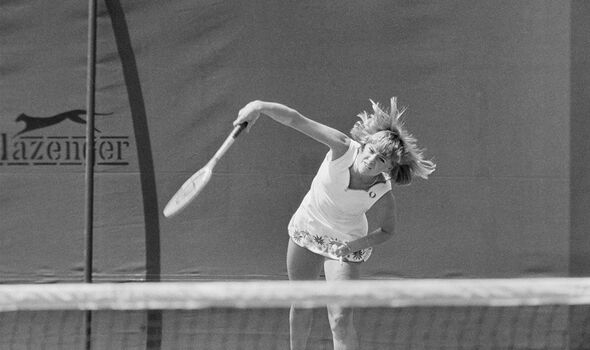 “So let’s get rid of all this woke nonsense and have some balance at the BBC.”

Sue once said that she was an “avid” fan of the show she eventually hosted.

She said: “Of course once I returned to the UK I was an avid fan. There are very few shows that even get to 25 years, let alone get to 50. It’s remarkable.”

Sue added she was “really scared” when she made her debut appearance as a guest on the show in 1984 — the year she retired from the court.

The former tennis player also said the show was successful because it “stayed very true to its roots”.

She continued: “Although the production team has moved it on and made it more current, it still has the bones of why it was on air in the first place ‒ just a good honest sports quiz.

“Of course, we have a lot of fun with it and Phil and Matt aren’t afraid of making fools of themselves, so it’s got entertainment but a quiz element to it as well.”

In September 2021, it was announced that Paddy McGuinness would replace Sue as the host. 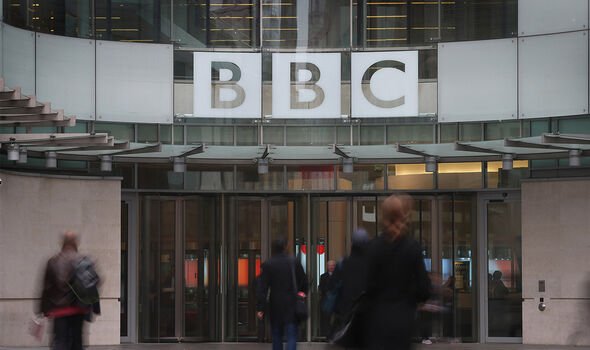 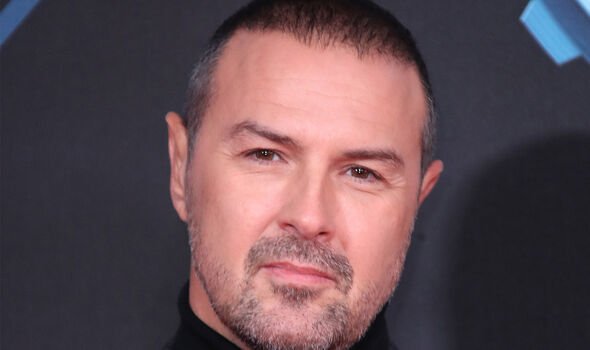 Speaking to The Daily Mirror about his appointment, McGuinness said: “I love the fiercely competitive nature of sports stars coupled with having a laugh.

“That’s why A Question of Sport has always been one of my favourite shows and having been weaned on it from an early age, this is an honour and opportunity I’m certainly not taking lightly.”

Commenting on why they decided on the shake-up, the BBC said at the time: “Question of Sport has been a firm favourite of BBC One audiences for over 50 years,’ a spokesperson said in a statement.

“One of the reasons the show remains successful is because the hosts and captains change.

“It’s always been important that Question of Sport remains an authentic sports quiz which we hope continues to entertain.”