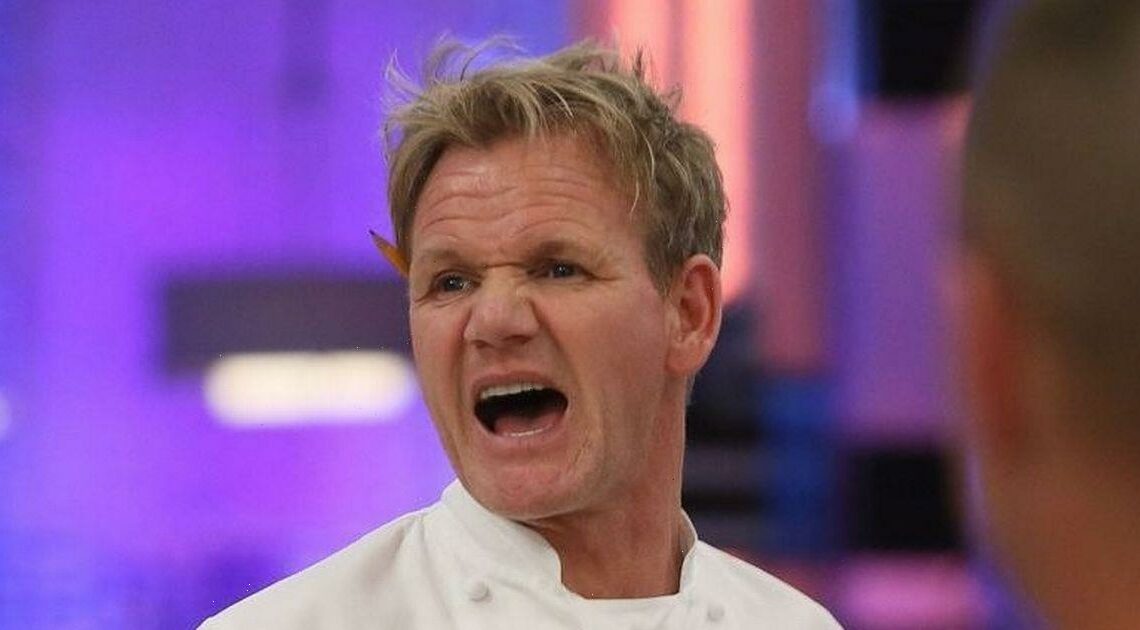 Strictly Come Dancing star Tilly Ramsay has posted a video about her famous chef dad Gordon and revealed what he is really like.

The young presenter shared a comical video with her 9.4 million followers on TikTok showing funny snaps of her famous father with a voiceover on top.

The voiceover said: "He comes across as an absolute b***end, but he's actually not he's alright. I've always found him alright, he's just on the wind up basically."

The audio was played alongside footage of Tilly making embarrassing faces along with pop up snaps of Gordon's selfies.

This comes after Strictly fans spotted a striking resemblance between famous chef Gordon Ramsay and his daughter Tilly's dance partner.

CBBC presenter Tilly has been paired with Nikita Kuzmin who was reportedly "scared" to meet her notoriously angry dad.

But as fans comment on the sparks flying between the pair, one took to Twitter to point out a similarity between Nikita and the TV chef.

One Strictly viewer posted a side by side picture of a youthful-looking Gordon and a recent snap of Strictly's Nikita.

The fan captioned the post: "Does anyone else think that Tilly Ramsay’s #Strictly partner looks like her dad as a teenager?

This comes a few days after Gordon was said to be "really upset" after finding out that his Strictly star daughter had replaced him with a new dance partner.

This came as Tilly was gearing up for the first live show of the series of Strictly Come Dancing 2021.

Tilly, 19, revealed an insight into her dad Gordon's reaction to her being partnered up with Nikita, 23, on Strictly and said he was less than impressed.

The couple's pairings were showcased on Strictly’s launch show last weekend, during which she shared the news with the angry chef on a FaceTime call.

Tilly also shared that Gordon didn't seem to please with the announcement while behind-the-scenes.

During lockdown, Tilly and Gordon kept busy by entertaining TikTok users with their funky and comical dance routines.

On the show, TV presenter Tilly said: “I think it’d be great to see him dance [on the show].