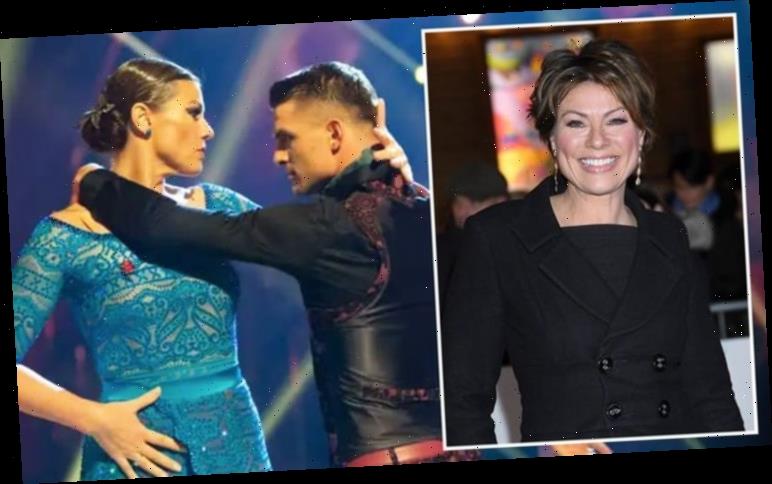 BBC viewers have seen newsreader Kate Silverton on the broadcaster since 2005 before taking part on the 2018 series of Strictly Come Dancing alongside Aljaz Skorjanec. Now, she has taken part in the Children in Need: Act Your Age challenge alongside many BBC colleagues, which saw her take to the pool to swim for the charity event. In an exclusive interview with Express.co.uk, she spoke about her experience and why the event is so important to her.

The star has been a regular fixture on BBC in recent years, having hosted main news bulletins – which she now does part-time.

She featured on Strictly with Aljaz in the 2018 series which eventually saw documentary maker Stacey Dooley crowned the winner.

Now, Kate is taking part in a challenge for the BBC as she partners up with Children in Need for its 40th anniversary.

The charity event is one of the biggest fixtures on the BBC each year which sees millions of pounds raised for worthy causes across the UK. 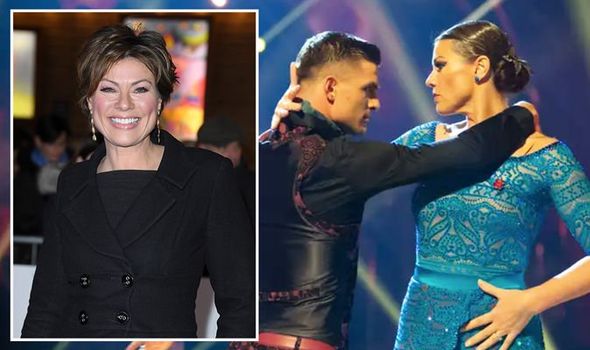 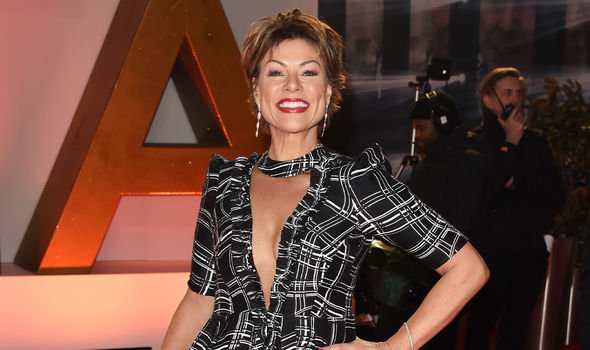 Earlier this month, Kate swam 50 lengths to help raise money for Children in Need as well as charity Girlguiding which she has a special connection to.

She recorded her journey on Instagram and managed to successfully complete the feat.

Speaking of how she found the task, she said: “Well, it was good to be honest with you, quite a pleasure. It’s such a lovely pleasure to have been asked to do because I love swimming.

“I’ve been out in the open air and so and I just think it’s such an inspired, gorgeous… Act Your Age, it’s just something that everybody can do.” 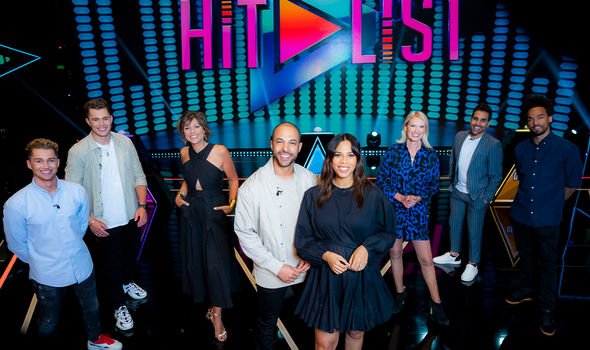 She continued: “It makes people think, Well, what could I do?’ And it just gives you a number to motivate you just become part of something which is so special, which is, of course, Children in Need.”

Kate opened up about how she used to be a part of the Girl Guides when she was younger, which made her keen to want to do the challenge.

She explained: “For me, personally to be so associated with Girlguiding is such a pleasure because I was a Queen’s guide and I really loved my Girlguiding days.”

BBC newsreaders have long been involved with the charity project and often take part in some weird and wonderful ways during the main show.

Reflecting on her previous experiences, Kate said: “Well, it’s always it’s such a pleasure obviously, in the past, I’ve been dressed up in all sorts of different paraphernalia!

“Whether it’s Lady Gaga or James Bond, there are so many very inventive things, as we know.”

She added: “I give it a lot of gratitude for what I have… given that I know, just from my work and children’s mental health, there are great many, many, many people who are not in a position of being that lucky and my heart breaks.”

This year’s Children in Need will see some newcomers take centre stage this Friday alongside returning presenter Mel Giedroyc.

Strictly 2019 stars Chris Ramsey and Alex Scott will be reunited to host the special programme as well as being joined by Stephen Mangan.

Viewers will also get their fix of EastEnders stars taking part in a slightly different way to usual.

Danny Dyer will present a special episode of his game show ‘The Wall’ with soap co-stars Tony Clay and Roger Griffiths taking part.

But will the pair manage to keep The Wall at bay and bag some money for the charity?

Children in Need airs tonight from 7pm on BBC One.