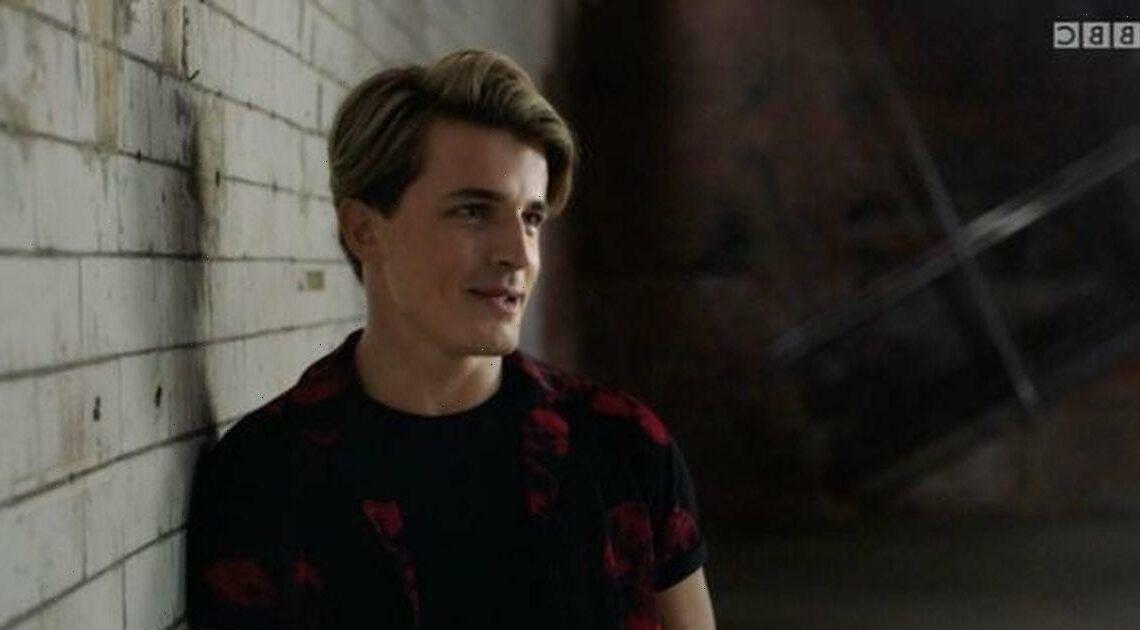 Strictly Come Dancing’s new professional dancer Nikita Kuzmin made his debut on tonight’s launch episode, and he quickly made his mark on the viewers watching at home.

After Nikita was partnered up with Gordon Ramsay’s daughter, social media and TV star Tilly Ramsay, fans flocked to social media to say what a great addition to the show he was.

And it wasn’t long before many were complimenting him on his appearance, with some even saying that he has a very famous look alike – England footballer Jack Grealish.

As BBC One viewers congratulated the 23-year-old Ukrainian dancer on his first Strictly appearance, they described him as “gorgeous” and “amazing.”

While one fan went one step further, writing: “Nikita is my type of guy! He looks like Jack Grealish”.

While Nikita is partnered with Tilly on the show, away from our screens he is in a relationship with fellow dancer Nicole Wirt, who he credits with being completely “supportive”.

And during an exclusive shoot and interview alongside fellow new professionals Kai Widdrington, Jowita Przystal and Cameron Lombard, Nikita told OK! all about their romance.

Nikita said: “My girlfriend Nicole’s been extremely supportive since the beginning, just helping me and motivating me.”

The six-time Latin and Ballroom National Champion in Italy continued: “I’ve moved over here from Germany for the show and it’s actually the longest we’ve been apart since we got together.”

“I believe 100% that we are professionals. We are here to do our job and all the Strictly curse talk, maybe it’s not a nice way to say it, but it’s nonsense to me.”

The Strictly newcomer also said that he hopes to bring some fun to our screens now that he’s landed one of the biggest gigs in TV.

“The way I see it, I would love to just bring a breath of fresh air.”

For all the latest news from Strictly and the other biggest shows on the box, sign up to OK! newsletters here.

Strictly Come Dancing continues on Saturday nights on BBC One