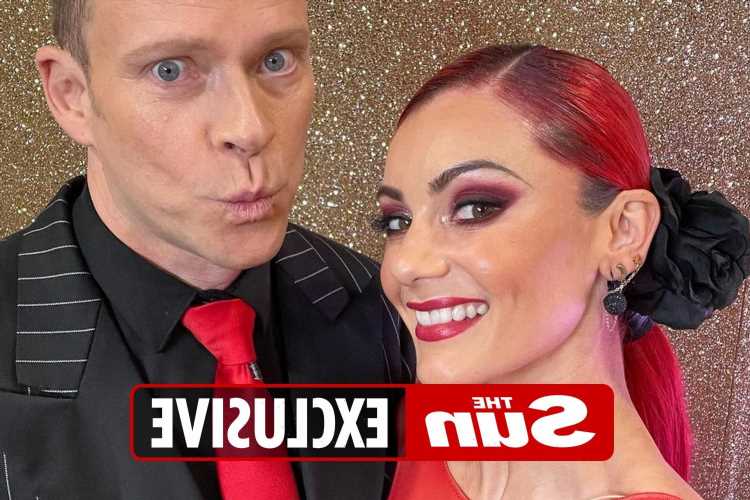 CROCKED Strictly star Robert Webb plans to carry on dancing despite quitting the show, The Sun can reveal.

The 49-year-old comic, who was partnered up with pro Dianne Buswell, had to pull out of the BBC show last week due to a long-term heart problem. 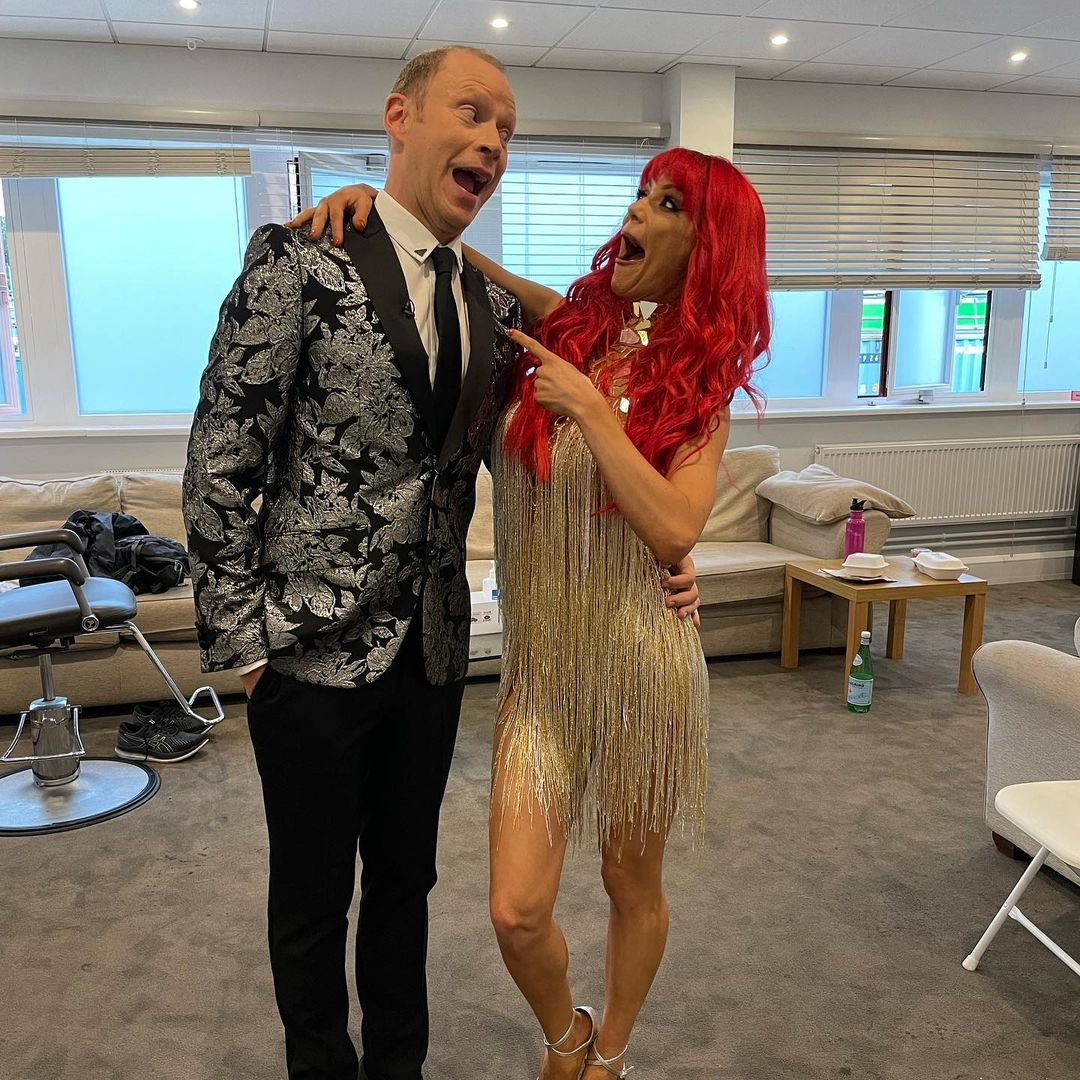 But sources close to the Peep Show star say he wants to continue his journey as a dancer.

Our TV insider said: “Rob was devastated to have to leave the programme, but he had no choice.

“The intensity of training for Strictly was just too much in the end but that doesn’t mean he wants to turn his back on dancing. He’d like to continue learning in a way that is safe and won’t put his health at risk. He’s planning to keep in touch with Dianne too and would love to dance with her again one day perhaps in the Strictly tour next year.”

Rob quit on the advice of his doctor following an "urgent consultation" after suffering symptoms in training.

In a statement Robert said: "I'm extremely sorry to have to announce that I'm withdrawing from Strictly Come Dancing due to ill health.

"Strictly and its demanding schedule, it became clear that I had bitten off way more than I could chew for this stage in my recovery.

"I had begun to feel symptoms that led me to seek an urgent consultation with my heart specialist, and it was her view that it would be better for the sake of my health to step back from the show."

He said he was "proud" of the three dances he had performed with partner Dianne Buswell and he "deeply regrets having to let her down like this". The comedian added: "I've been especially touched by the support from fellow heart patients. I think perhaps I was too eager to impress them.

"They will know that recovery doesn't always go in a straight line, and I hope they're not too disappointed that I ran into the limits of my resilience much sooner than I'd hoped."

Dianne said: "I know Robert had a lot more to give to the competition but his health of course comes first and I wish him a speedy recovery."

She was seen looking downcast after her time on the main line-up came to an early end.

It has been revealed that there will still be another elimination this week on the BBC1 show – despite the possibility of bringing back a former contestant.

Katie McGlynn was kicked out on Sunday after the judges chose to save Judi Love. 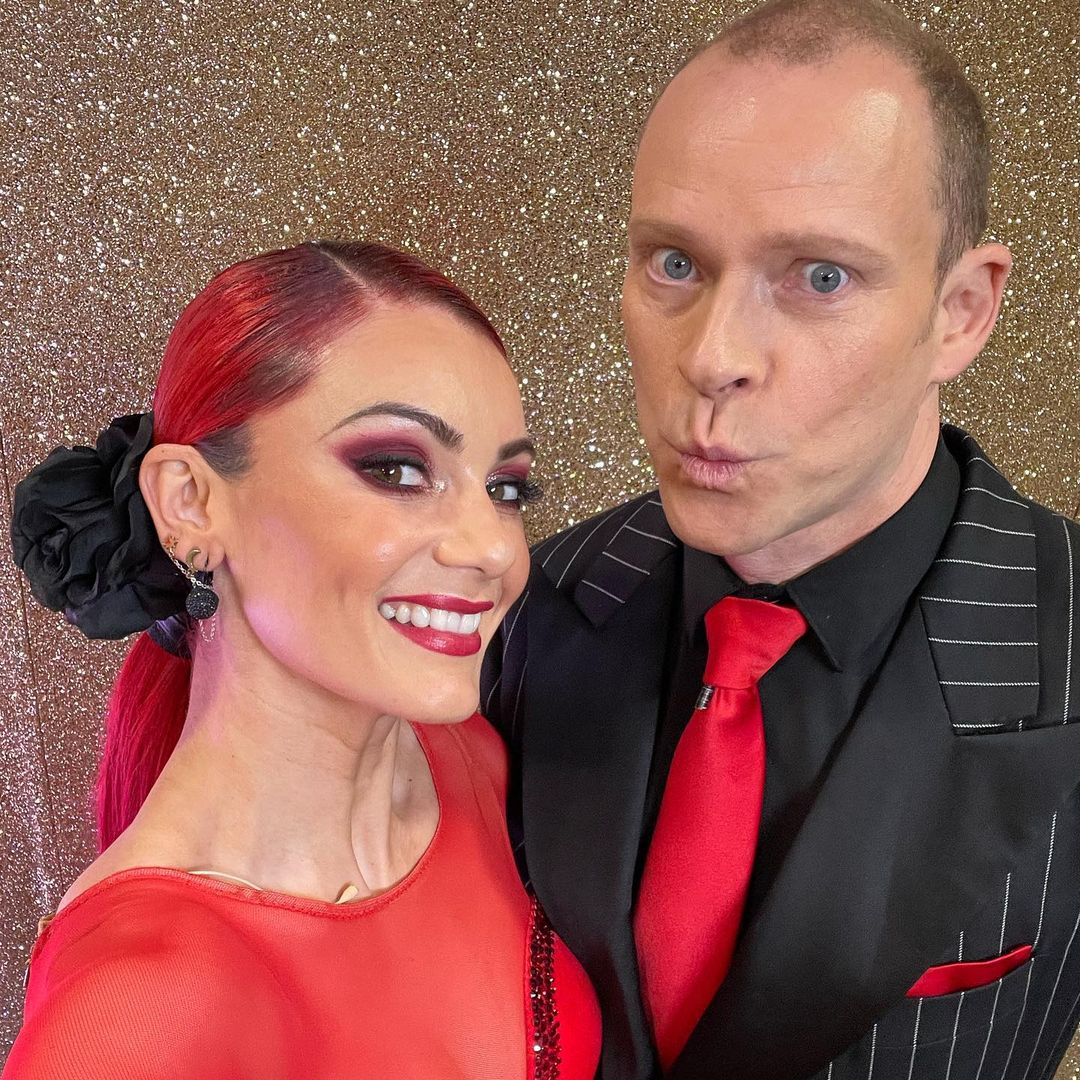 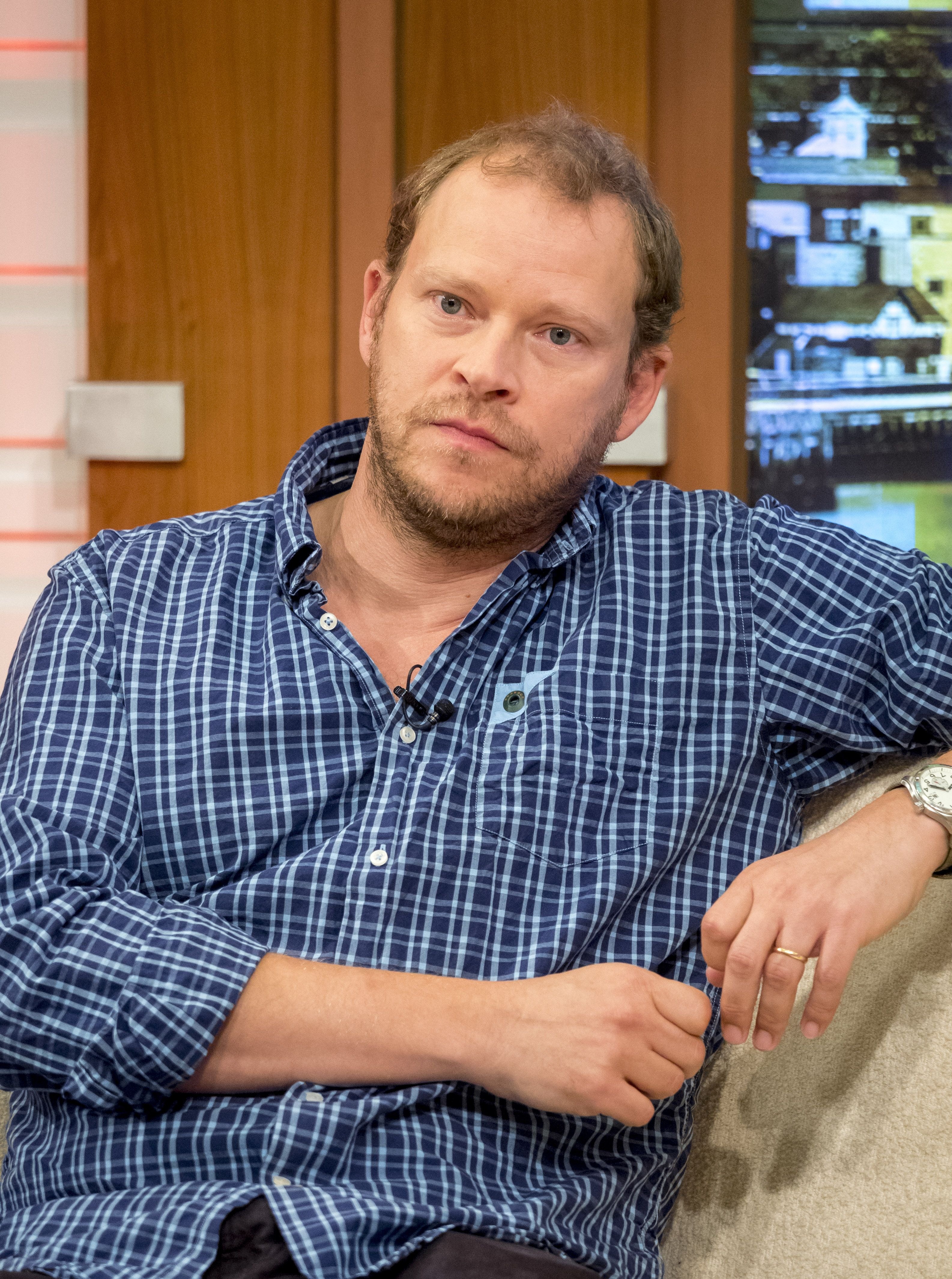 'The Blacklist' Season 9: This Mind-Blowing Theory Suggests One Character Will Return From the Dead