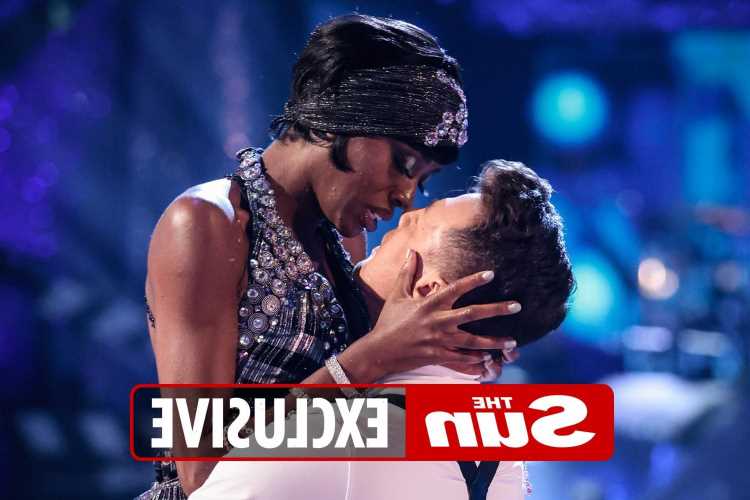 The bubbly TV presenter, 33, has “electric chemistry” with the cheeky pro salsa dancer, 25, and they are connecting on and off the dance floor, they believe. 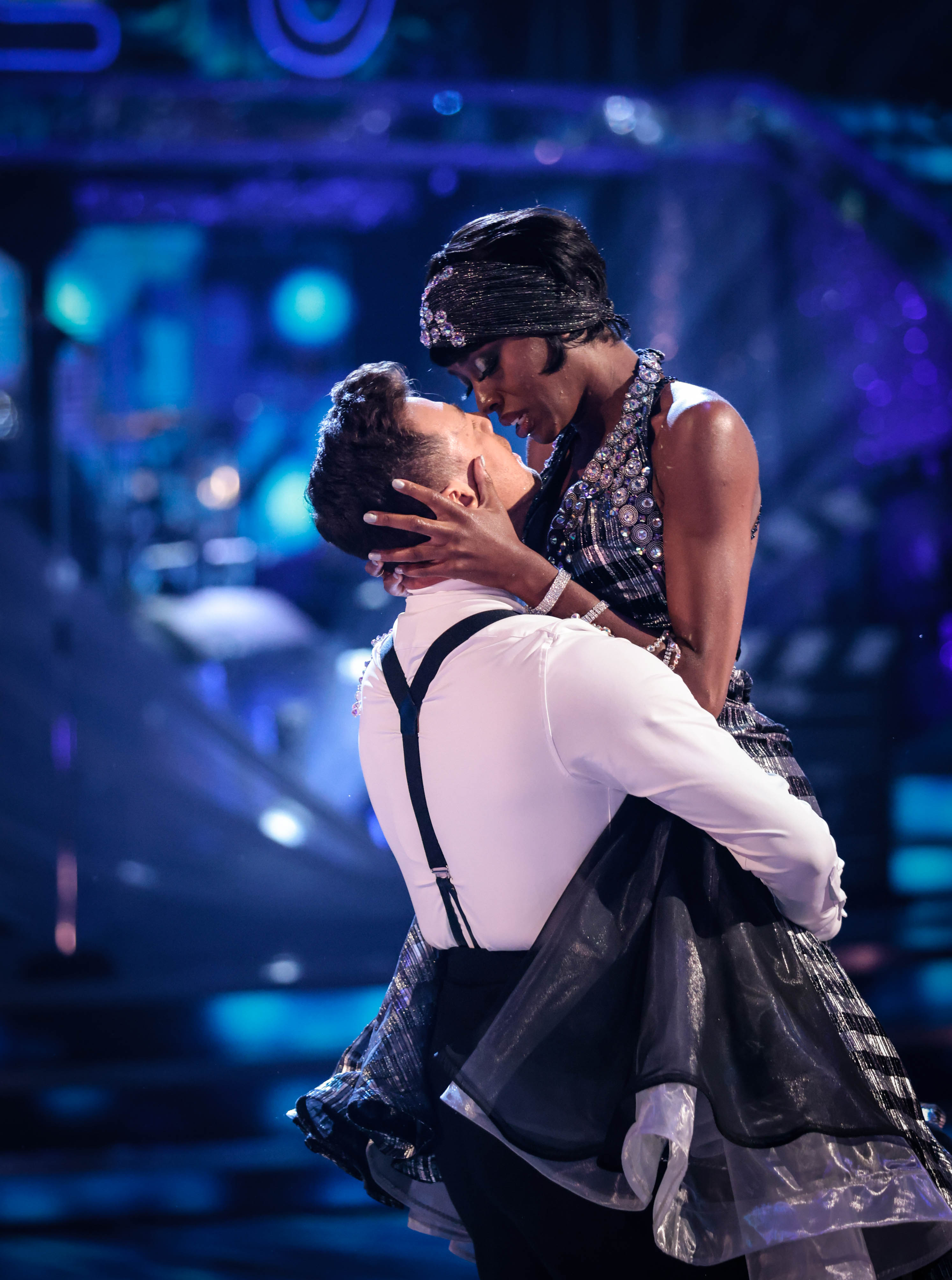 Cast and crew are even betting on the pair hooking up. It would see them become the first romance of the series.

A Strictly insider said: “Everyone backstage is talking about the sparks flying between AJ and Kai. It’s very passionate and intense whenever they’re together.

“They’re both single and have really hit it off and everyone on the show is saying it’s only a matter of time.

“They’re always laughing and flirting — romance is 100 per cent on the cards.

“Kai is totally AJ’s type. He’s got loads of banter and he’s been blown away by her, too.

“She’s always been really work-orientated and put her career first and now her two worlds have collided.”

AJ has impressed judges and viewers with her dancing, coming top of the leaderboard.

The pair have trained together for up to ten hours a day over the past month.

In last night’s movie-themed show, the pair scored 35 with their The Bodyguard-inspired American smooth.

AJ has admitted to being unlucky in love after throwing herself into TV work, such as Big Brother’s Bit on the Side, ITV2’s Celebrity Karaoke Club, The Voice UK and Celebrity SAS: Who Dares Wins.

She recently said she has unsuccessfully tried dating apps, adding: “I just don’t meet anyone, aside from TV programmes I’ve done.

“I’m still hoping that I’ll meet my man through a friend. I am a personality girl.

“I like charismatic guys who can take the mickey out of themselves but, when it comes to work, they are focused and they know what they want in themselves and in a partner.”

Kai, who made it to the Britain’s Got Talent final in 2012,  joined Strictly last year to dance in group numbers.

He lives in London with fellow pro-dancer Giovanni Pernice, 31, and is single after splitting with Italian pro dancer Giulia Dotta, 29.

Kai said of being in the cast for the BBC1 series: ‘This is my childhood dream come true.

Watching Strictly from the very first series as a young boy and now, 18 years later, to be a professional dancer on the show is the most amazing feeling and the biggest accomplishment of my career.”

Katie: It’s odd to get close 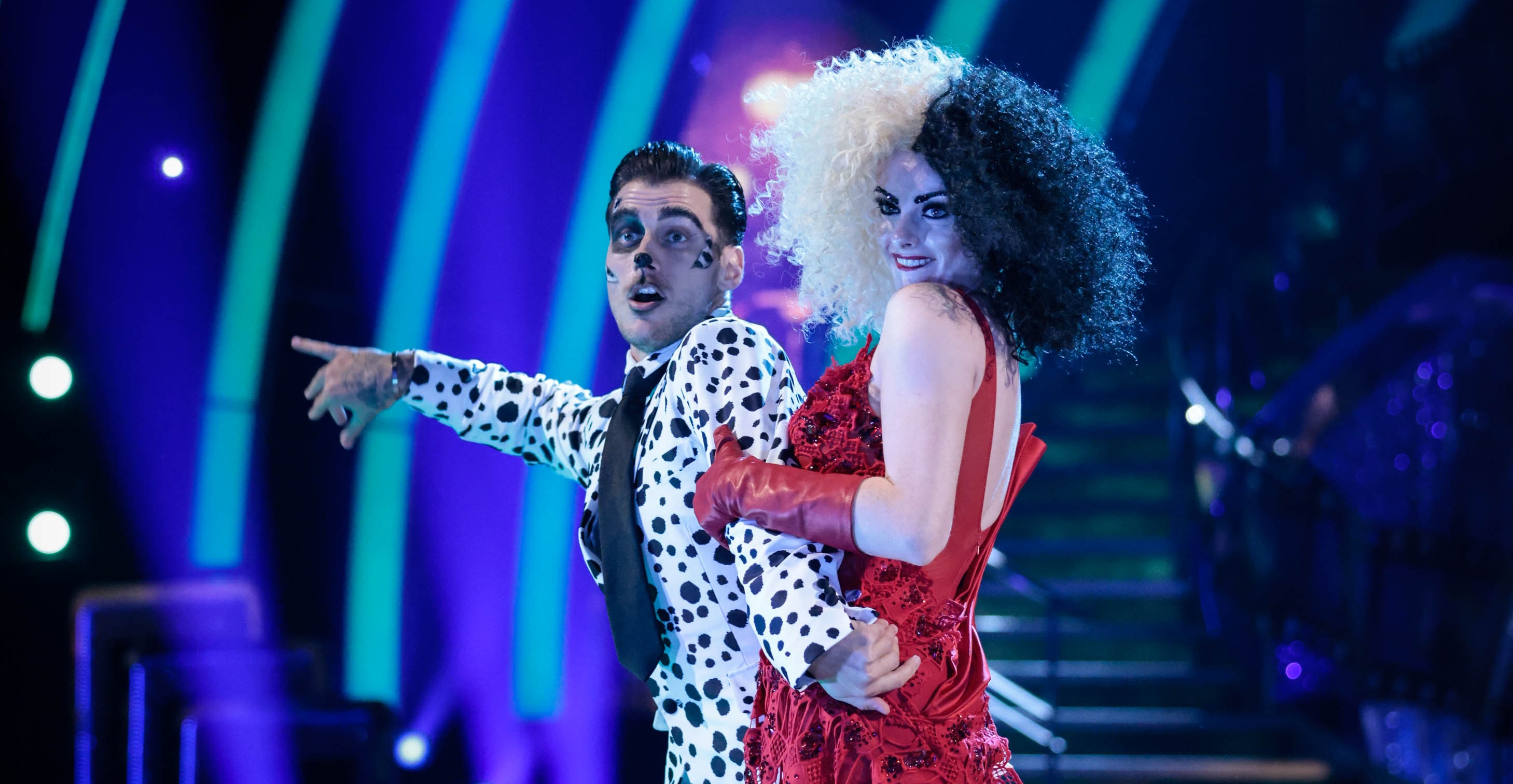 SOAP star Katie McGlynn has revealed she finds it strange dancing so physically close to pro partner Gorka Marquez after she spent so long socially distancing from colleagues during Covid.

She said: “It’s just weird having to be so close to somebody like when we were doing the tango.

“I’m not a sexy person so I wouldn’t say that being an actress gives me an advantage. We’ve not had any sexy dances anyway.”

Also on movie week, Ugo Monye and Oti Mabuse opted for a Moana-themed dance, while McFly’s Tom Fletcher and Amy Dowden went Back To The Future. 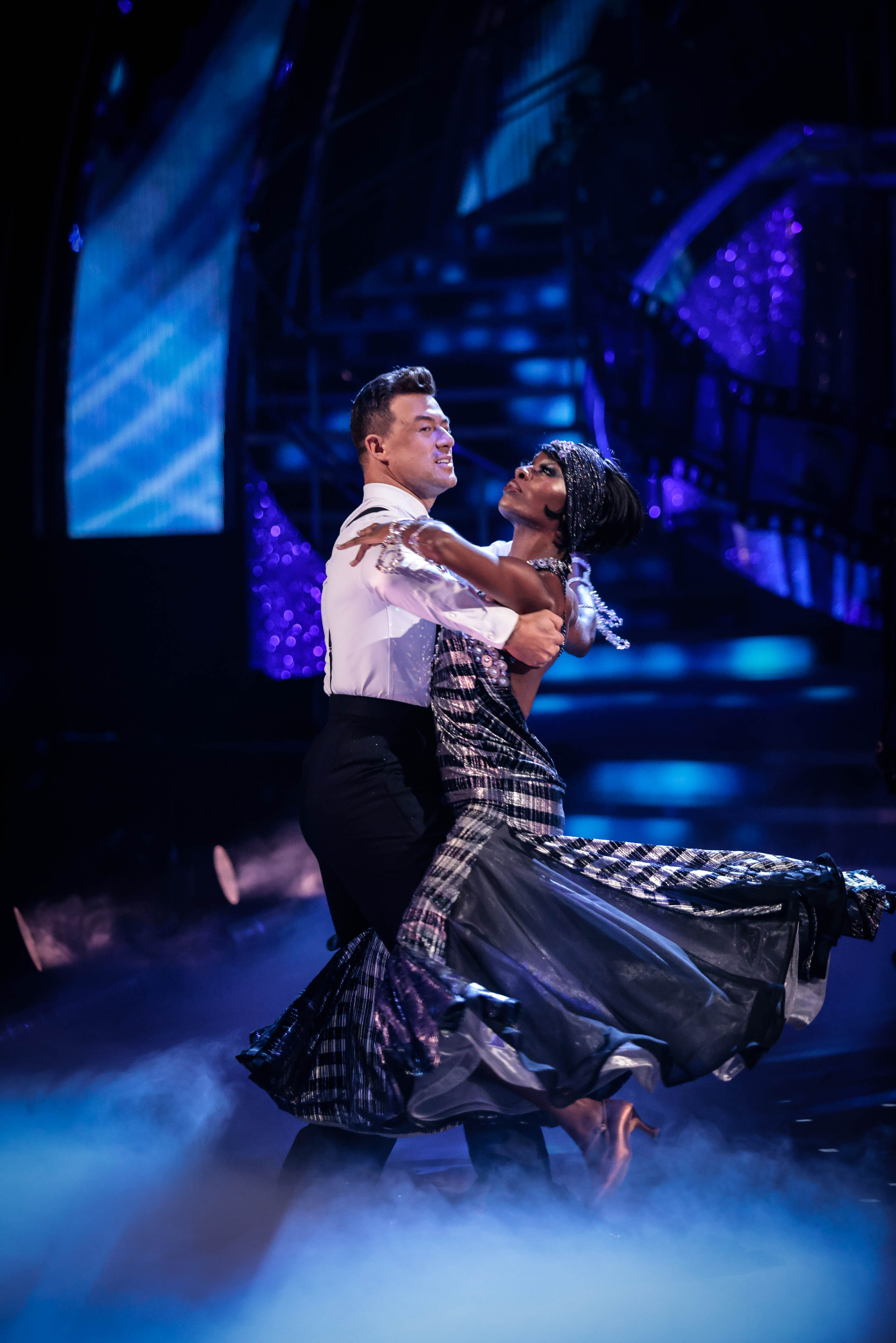 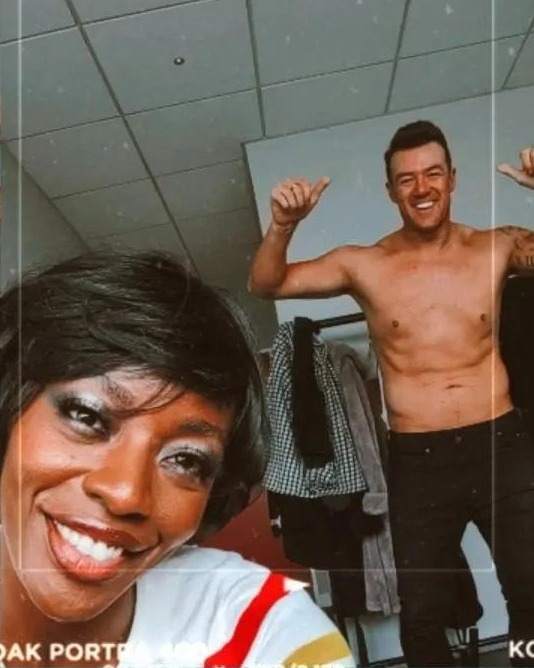 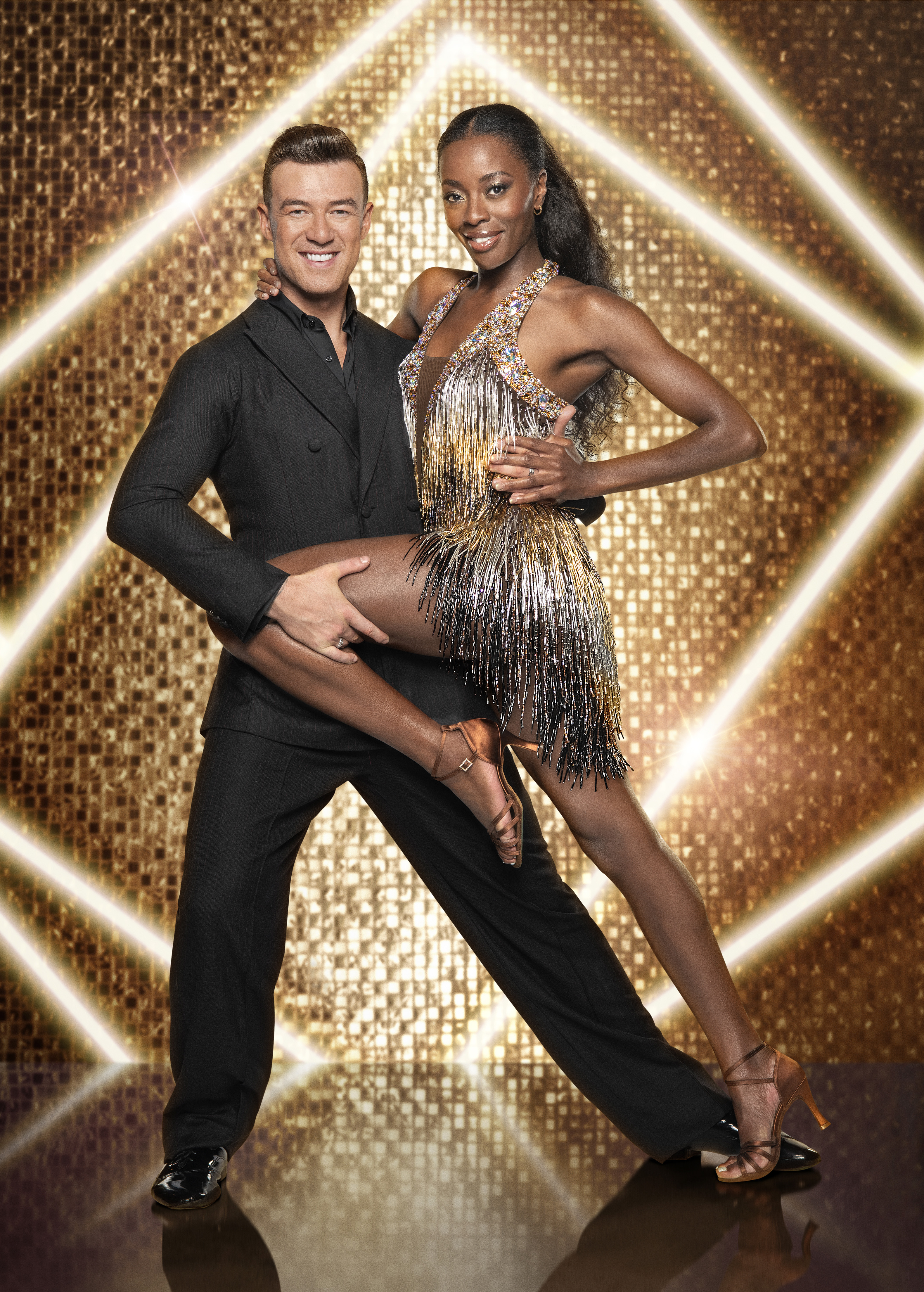