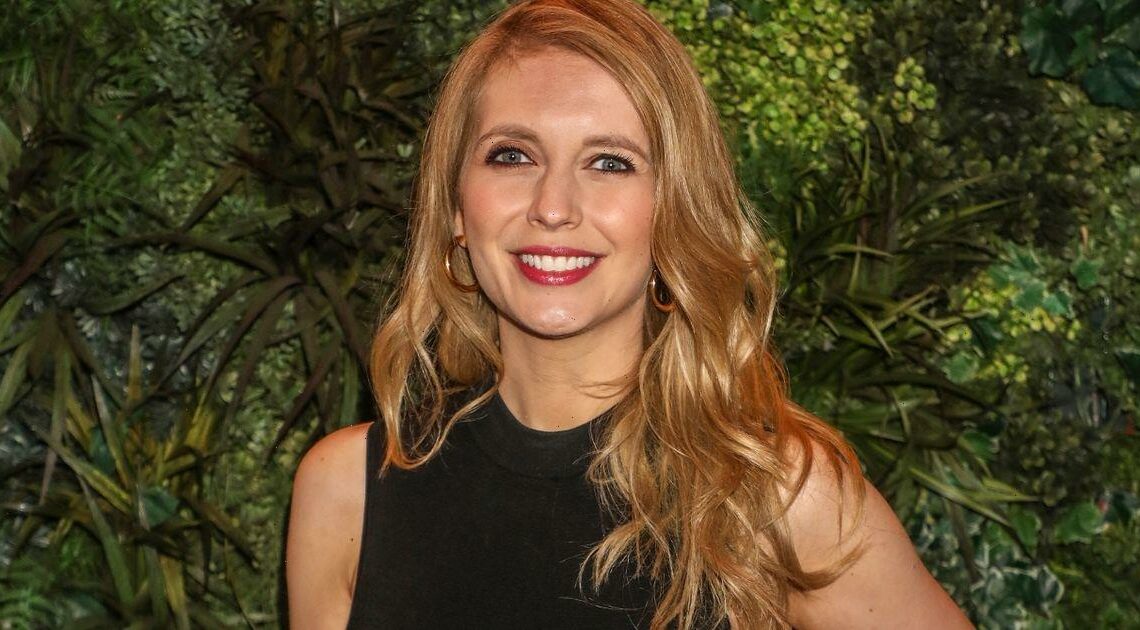 Countdown star Rachel Riley has revealed that she was diagnosed with post-traumatic stress disorder (PTSD) after appearing on the 2013 series of Strictly Come Dancing.

The former Strictly contestant opened up about her experience of being diagnosed with PTSD after taking part in the show in a recent interview.

Rachel expressed that she really struggled with her mental health because of the effects of the show.

She told OK!: "I needed cognitive behavioural therapy after competing in 2013 and developed post-traumatic stress disorder.

"If I heard the theme music, I'd start reliving the experience. It was scary and unnerving, so my way of dealing with it is to avoid watching." However, she did acknowledge that she will be forever grateful to Strictly for introducing her to her now-husband and previous Strictly dance partner, Pasha Kovalev.

She added: "Mind you, if I hadn't competed, I wouldn't have met Pasha.

"When it was announced that he was going to be my dance partner, all the dancers and crew congratulated me because everybody loved him.

"He's brilliant. And when you need a bit of support, that's when you know you're with the right person."

The couple started dating shortly after Strictly wrapped at the end of the year and got married in Las Vegas in 2019.

The pair have since welcomed a daughter called Maven who was born in the same year, and in April, Rachel announced she was expecting her second child with the dancer.

This comes after Countdown host Anne Robinson reportedly turned off Rachel's microphone after complaining she was being "too loud".

Anne, 77, was left infuriated after Rachel was bantering with contestants before filming, sources claim.

This is not the first time the diva has complained about her co-star, as she has mentioned in the past how Rachel is on her phone all the time and turns up at the last minute to filming. Maths whiz Rachel, 35, reportedly says she has been silenced and has been left fuming about the whole situation.

She announced to the crew afterwards that she "completely disagreed" with being silenced.

A TV insider has claimed: “It’s safe to say there’s no love lost.”

The show is filmed at Media City in Salford, where there have been reports of a "young versus old" divide between the stars.

A former producer of Anne told The Sun: “Anne is famously known for two things: her dislike of noise and time-keeping. She’ll tolerate neither.

Stay up to date with the latest news in Showbiz and follow your favourite celebrities by signing up for our newsletter by clicking here.

Diana Ross’s new album is here: See her most iconic retro fashion from decades past