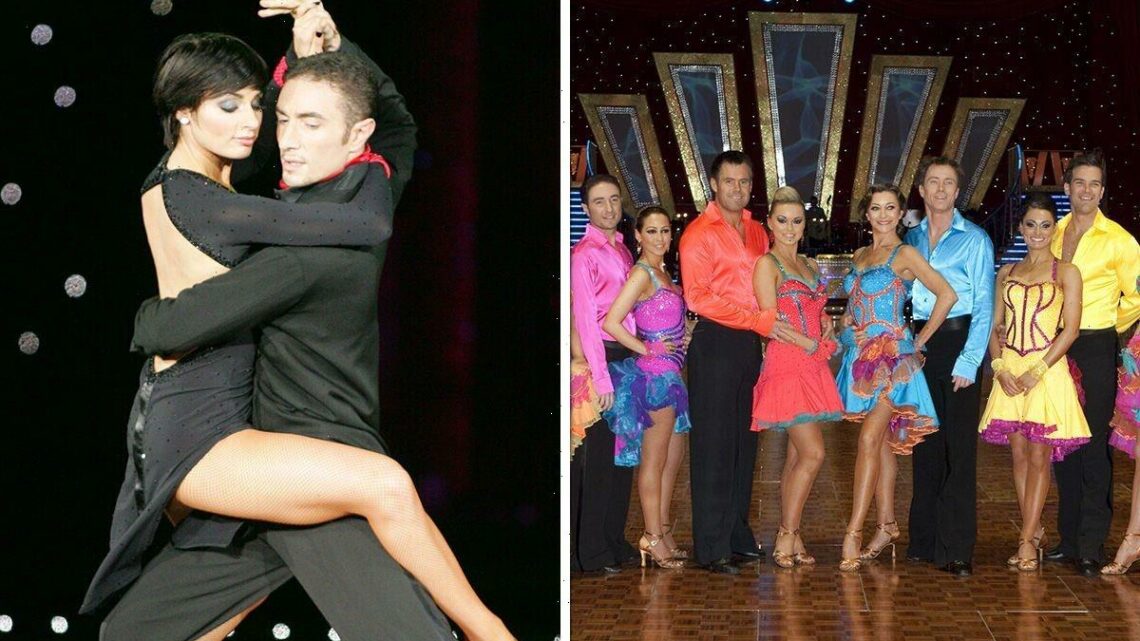 Strictly Come Dancing fans will remember the iconic moment Vincent Simone and Flavia Cacace performed an Argentine Tango on the show for the very first time during series three. The passionate dance was then introduced as a competition dance the following year. In an exclusive interview with Express.co.uk, Vincent opened up on why he returned to the Argentine Tango for his latest project.

Vincent explained: “I choreographed for three years the Argentine Tango for the couples, professionals and celebrities.

“I did people like Debbie McGee, Alexandra Burke, Joe McFadden and loads of others.”

The former Strictly professional revealed it was “nice to be back on the show” choreographing after stepping down as a pro.

“It’s the dance everybody looks forward to that week to see the Argentine Tango and who best than me to do it,” he added. 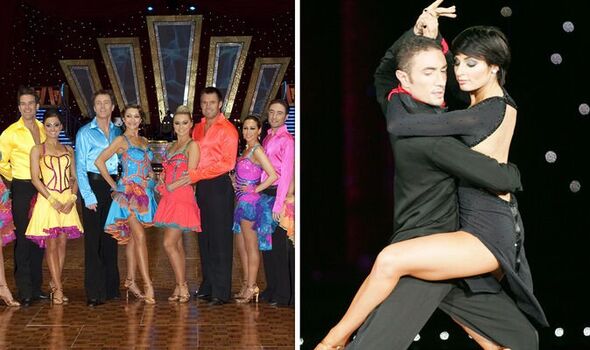 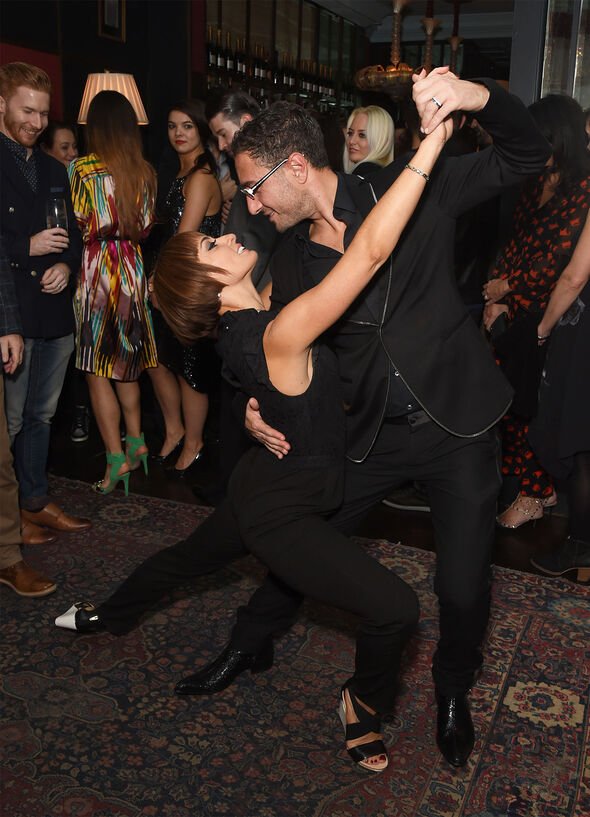 Vincent will be returning to the stage this Autumn with Argentine Tango specialist Paula Duarte as his leading lady.

He explained: “My new show is called Tango Passions, and it says in the name, what it’s going to be about.

“I’ve been waiting so long to bring out another Tango show.

“I’ve been very successful in the past and there is no one who could do what I do.”

Vincent revealed: “I used to be the world champion in Argentine Tango, Tango is my passion. 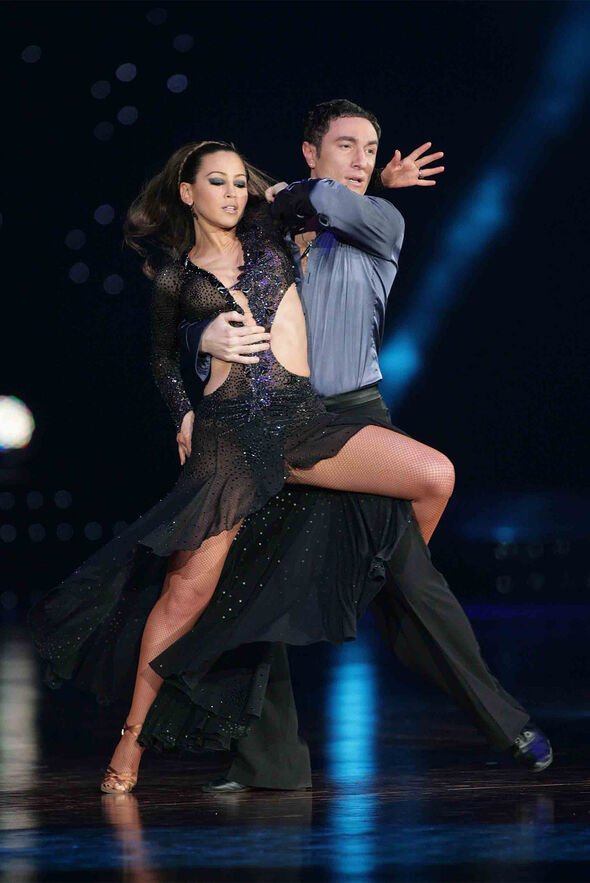 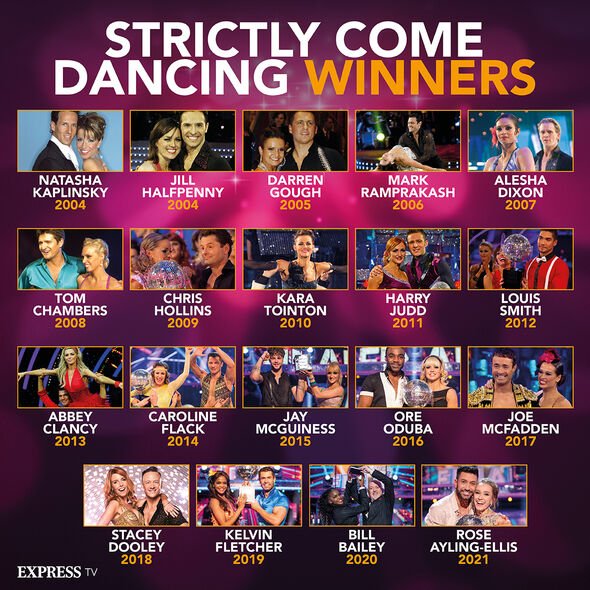 “It’s a dance that luckily through Strictly, myself and Flavia made this dance really popular.

“We were the first couples to perform Argentine Tango live ever on UK TV.”

Vincent joined Strictly as a professional dancer in 2006 and remained on the show until 2012.

He finished second in the sixth series with Rachel Stevens and his other celebrity partners include Louisa Lytton, Edwina Currie and Felicity Kendal.

He was also paired with Stephanie Beacham, Natalie Cassidy and Dani Harmer.

Vincent remained a part of the Strictly family choreographing the Argentine Tango.

The Latin dancer regularly pops up on Strictly spin-off It Takes Two to share his thoughts on the latest dances.

Vincent will be on tour with his new show from September 14th to November 6th.

“It is going to be a beautiful show,” he continued. “We’re going through meetings now to come up with this really beautiful romantic story so people can live a story through dance, through motion which is very important so it’s not just simply dance.

“I have an amazing cast of Argentinian couples we just managed to secure this amazing violinist singer coming all the way from Cyprus.

Strictly Come Dancing returns to BBC One later this year. Vincent Simone returns to the stage this autumn with Tango Passions. More information can be found here.

Who is Arsenal All Or Nothing narrator? A-list actor's voice on Amazon Prime documentary | The Sun