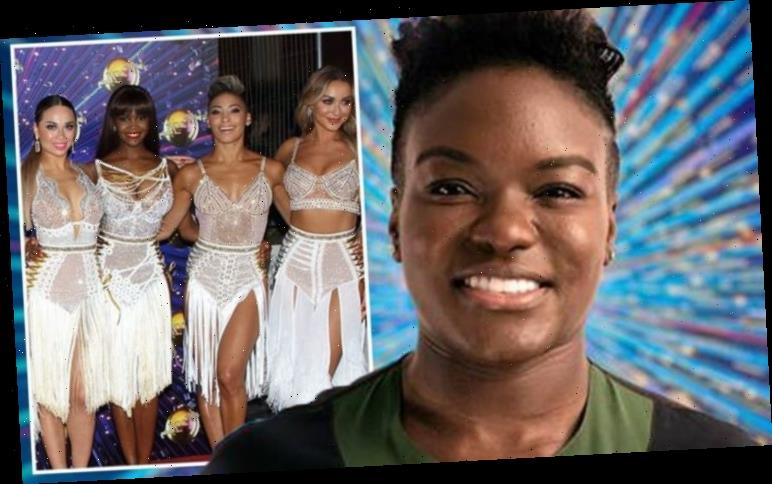 Strictly Come Dancing released its full line-up earlier this month, after months of viewers speculating who might be putting their dancing shoes on this year. The BBC flagship show revealed it would play host to its first same-sex competing couple after rival ITV show Dancing on Ice had done the same earlier on in the year. Olympic boxer Nicola Adams will be the first celebrity to be in a same-sex couple on the show and now the odds are in favour for her to be paired up with the show’s longest-running female dancer, Karen Hauer.

Twelve new celebrities will be taking to the floor next month after the billing was confirmed a couple of weeks ago.

And one update which caught the attention of fans was the news the show would definitely feature a same-sex competing couple.

When gold medallist Nicola Adams was announced for the programme, she confirmed she would be making the historic move.

The soon-to-be contestant explained she had asked to be paired with a woman when she was approached by show bosses, something which they were more than happy to fulfil. 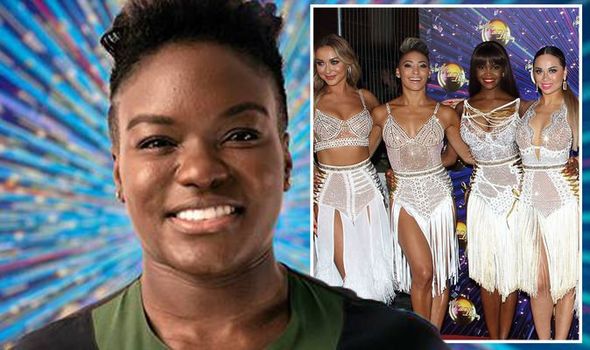 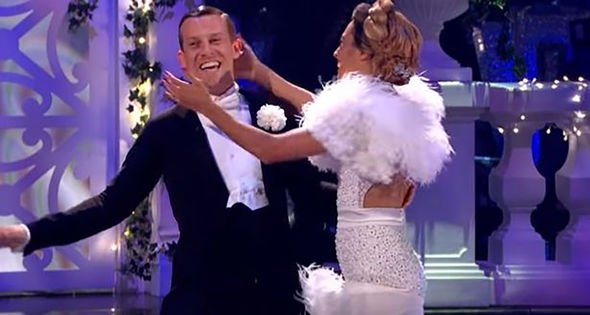 But with viewers yet to find out who will be paired with who, it hasn’t stopped some from suspecting who might be a part of this year’s new move.

According to bookmakers Ladbrokes, fan-favourite pro Karen Hauer is set to pair-up with Nicola.

It’s 5/4 with the bookies that Karen and Nicola join forces next month, with Katya Jones next in the betting at 2/1 and last year’s winner Oti Mabuse at 3/1.

Jessica O’Reilly of Ladbrokes said: “The fingers are pointing towards fan favourite Karen and Nicola being paired together to make Strictly history.” 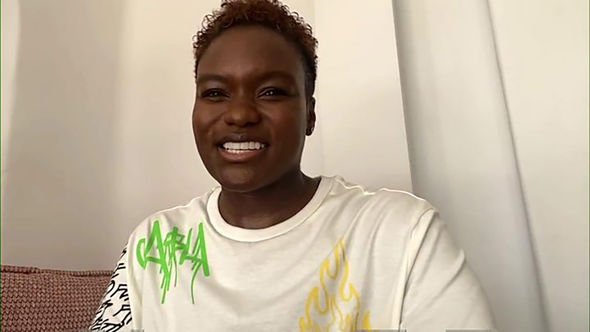 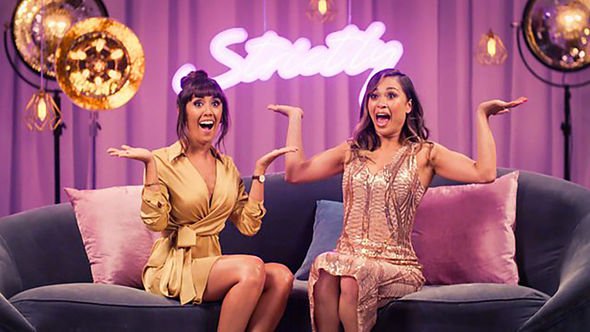 Commenting on the data further, Jessica added to Express.co.uk: “It goes without saying all of the female professionals would love to partner with Nicola this year.

“It’s the most sought after position in showbiz right now and it looks like Strictly stalwarts Karen, Katya and Oti are the front runners.”

It comes after Karen has previously spoken out on the prospect of being part of a same-sex couple on the show.

Before the news was announced, Karen said: “It’s a beautiful way to showcase emotion on stage and I’d definitely like to do it.

“I’ve danced with women a lot over the years, so I feel very comfortable about it. All the dancers would love to see it on the show,” she told The Sun on Sunday.

Nicola was revealed as one of the contestants on this year’s line-up on BBC Breakfast, where she was announced by Dan Walker and Louise Minchin.

On dancing with a female professional dancer, she said: “It’s really important, it’s a big step for the show. I can’t wait to get some dancing down really.”

Host Dan quizzed: “Is that something you asked the show about?”

She confirmed she had done so and also noted she wanted to be with someone who is a similar height to her.

Elsewhere, fans of the dance extravaganza are already starting to place bets down on who they think will win the show.

EastEnders star Maisie Smith is the clear favourite to lift the Glitterball Trophy so far, weeks before the show even begins.

The actress – who won the programme’s Children in Need special with Kevin Clifton last year – is at 2/1 odds to emerge as the winner.

Former The Wanted singer Max George and singer and social media star HRVY follow next in the betting at 5/1 apiece, with Jamie Laing just behind at 6/1.

Strictly Come Dancing returns later this year to BBC One.

'Everybody Loves Raymond' Could Have Learned a Big Lesson From 'Friends'