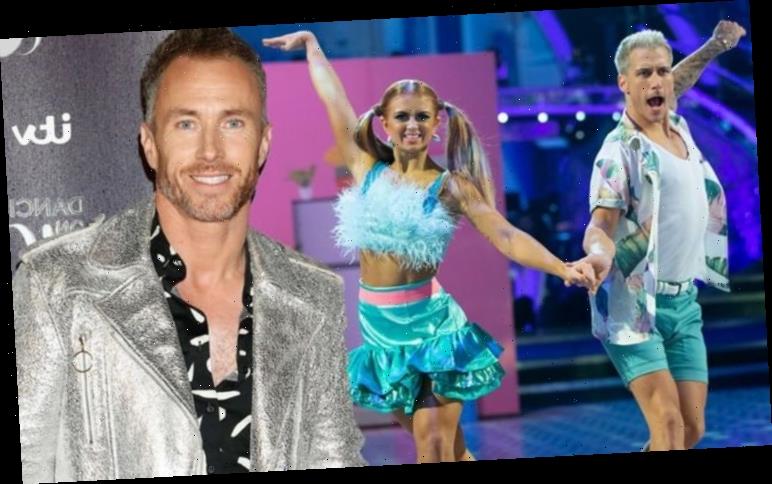 EastEnders actress Maisie is currently one of the favourites to win this year’s Strictly Come Dancing with professional dance partner Gorka Marquez. On Saturday night’s show, the pair performed a Cha Cha Cha to Girls Just Want to Have Fun and scored a respectable 24 points from the judges. However, after watching their performance, James Jordan has raised concerns over whether Maisie will make it to week five of the competition.

The former Strictly star regularly watches the show as it airs and shares his professional opinion on each routine on his Twitter account.

Saturday night was no different and James shared concern over Maisie’s feet.

He told his 272,000 followers: “Gorka is becoming one of my favourite male pros.

“Cha cha exposes everyone, she did a fantastic job with a tough dance and her legs looked great at times with the straightening. Timing brilliant.” 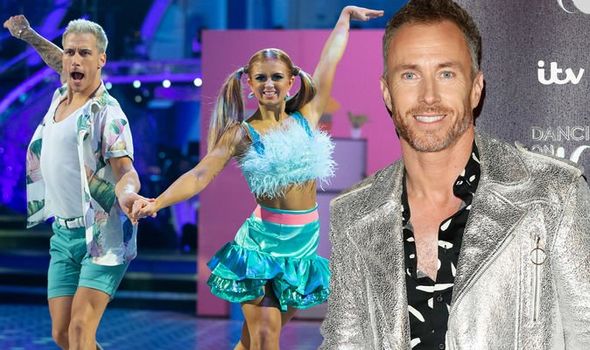 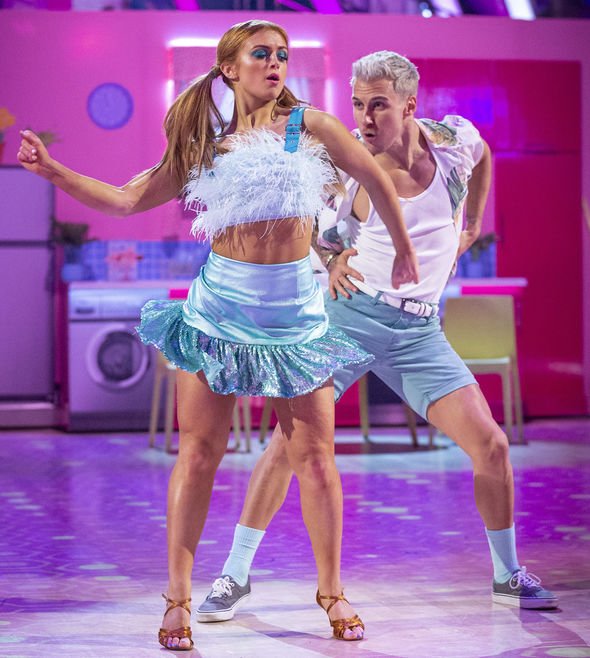 However, he added: “She was however super stiff in movement and feet need tidying up.”

Maisie wasn’t the only star James wasn’t too impressed by as he explained Max George was also a “bit staccato”.

James explained: “Nice job overall and I like what Dianne did with the routine.

“He had moments of brilliance when he was out of hold. 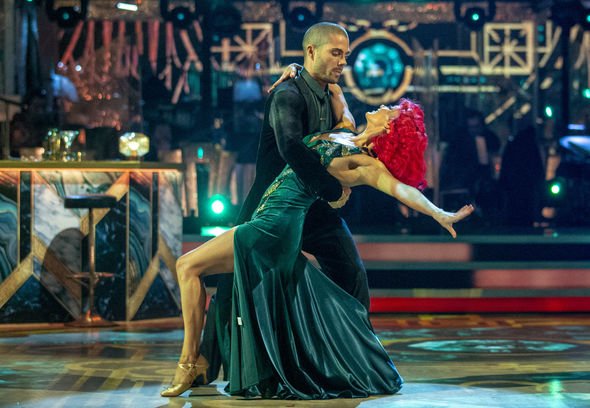 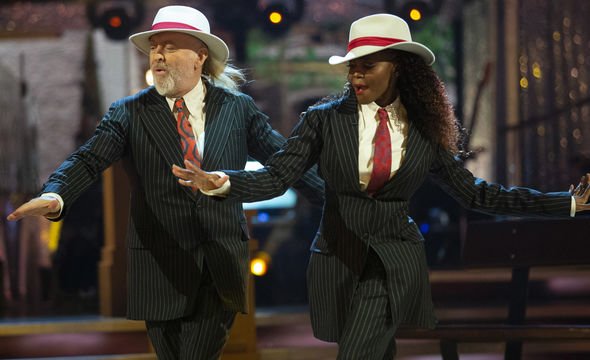 “BUT when in hold it was really poor.

“Bad frame, no feeling of foxtrot because he was ahead all the time. Should be smooth but it was a bit staccato.”

Last week, James slammed the Strictly Come Dancing results as a “joke” saying he felt Jason Bell was “let down” by the Movie Week theme.

Fans will remember Jason and Luba Mushtuk performed a Star Wars inspired Paso Doble and were booted off the show.

Commenting on the results, James told Ladbrokes the show has been “let down in many cases where the theme has become more important than the dancing”.

Bill Bailey is currently the favourite to be this year’s winner after his Couple’s Choice routine.

The comedian and Oti Mabuse performed to Rapper’s Delight by Sugarhill Gang and had the judges on their feet dancing along.

He is now chalked up as the 2/1 favourite to get his hands on the glitterball trophy, leaving Maisie to settle for second spot at 9/4 with HRVY at 5/2.

Jessica O’Reilly of Ladbrokes said: “Bill and Oti simply light up the dancefloor every Saturday evening.

“They’re going to be a force to be reckoned with all series as serious contenders for the glitterball trophy.”

Could Oti make Strictly history and win the show two years in a row?

Strictly Come Dancing airs tonight on BBC One at 7.10pm.