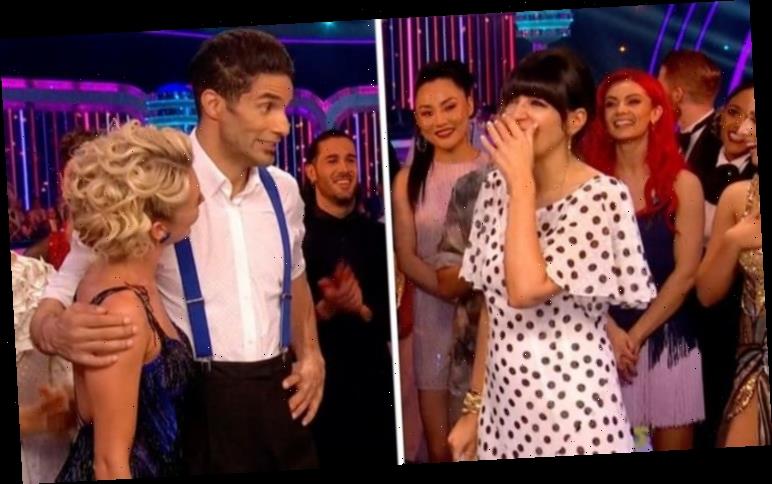 Strictly Come Dancing contestant David James has had mixed performances, as he found himself in the bottom two in the first two weeks of the competition, yet seemed to recover as his Quickstep won him praise from the judges last week. However, last week he was left frustrated by a blunder from Claudia Winkleman after his Jive.

On the back of his successful performance last week which saw him avoid the bottom two for the first time, he was back to dance a Jive to Such A Night by Michael Bublé.

However, this week, David struggled with his performance, with Motsi Mabuse stating that he “made a lot of mistakes.”

Shirley reassured the ex-footballer, saying: “Well you did have good basic content, what was quite impressive from week one to now, did you make mistakes yes but did you pick them up and carry on, absolutely!

She also stated: “I applaud your efforts at 6 foot 5 to do a jive like that!” 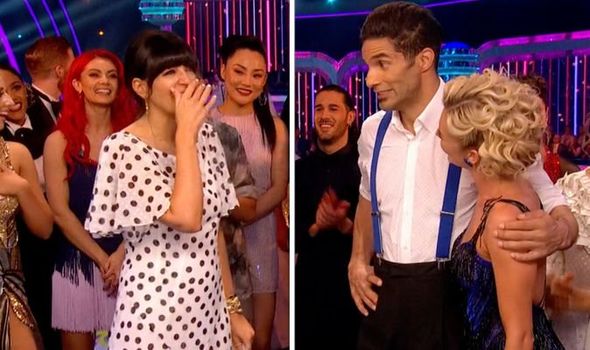 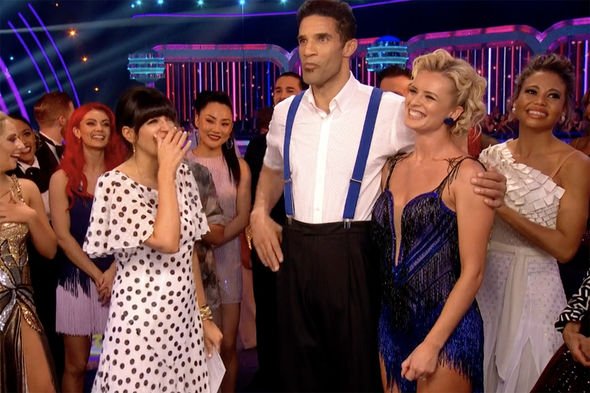 As the pair went up to join Claudia and the rest of the contestants after their feedback, the host commented on their routine.

“They mentioned mistakes but the comments were also rather lovely because it looked like you were having the best time.”

“I was enjoying that a lot… I didn’t see any mistakes,” David joked.

However at one point, things became slightly awkward, as Claudia appeared to make a gaffe on screen. 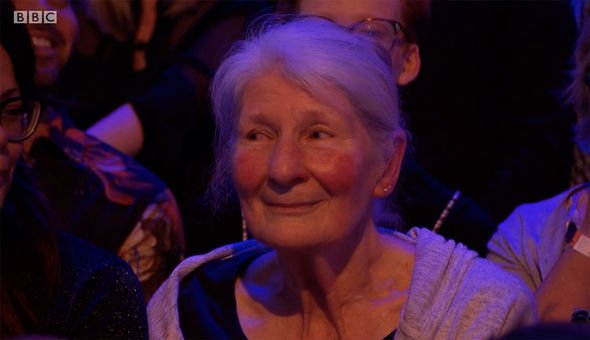 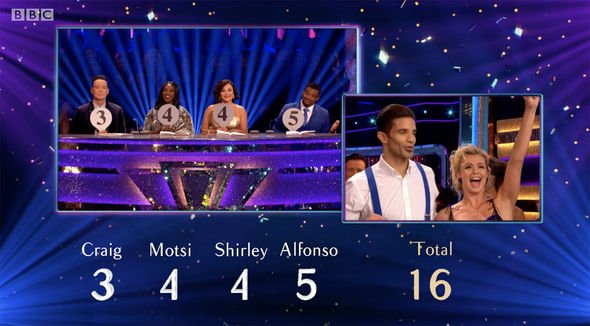 “We also have to mention your mum who’s in the audience,” she said to David.

The cameras then panned to David’s mum, who didn’t look too happy to be in the spotlight.

David, sounding frustrated by the situation, said: “Yeah my mum who doesn’t like cameras.”

“She’s on the camera, thanks for that,” he continued.

Then it was time for the pair to receive their score.

David scored just 16 points for his Jive, leaving him at the bottom of the leaderboard, after a particularly harsh three points from Craig Revel Horwood.

The host said: “Okay nice to end with a five [awarded by Alfonso], quite a disappointing score, especially after last week.”

Will David manage to make it through to another week of the competition despite being at the bottom of the leaderboard?

The 12 remaining couples were back tonight as they continue to compete to win the coveted Glitterball trophy.

Tonight, the celebs impressed with a range of dances, as Alfonso stepped in to guest judge in Bruno Tonioli’s absence.

Last week, viewers were left in shock as they saw Radio One DJ Dev Griffin knocked out of the competition but who will be in trouble this weekend?

Strictly Come Dancing: The Results airs tonight on BBC One at 7.15pm