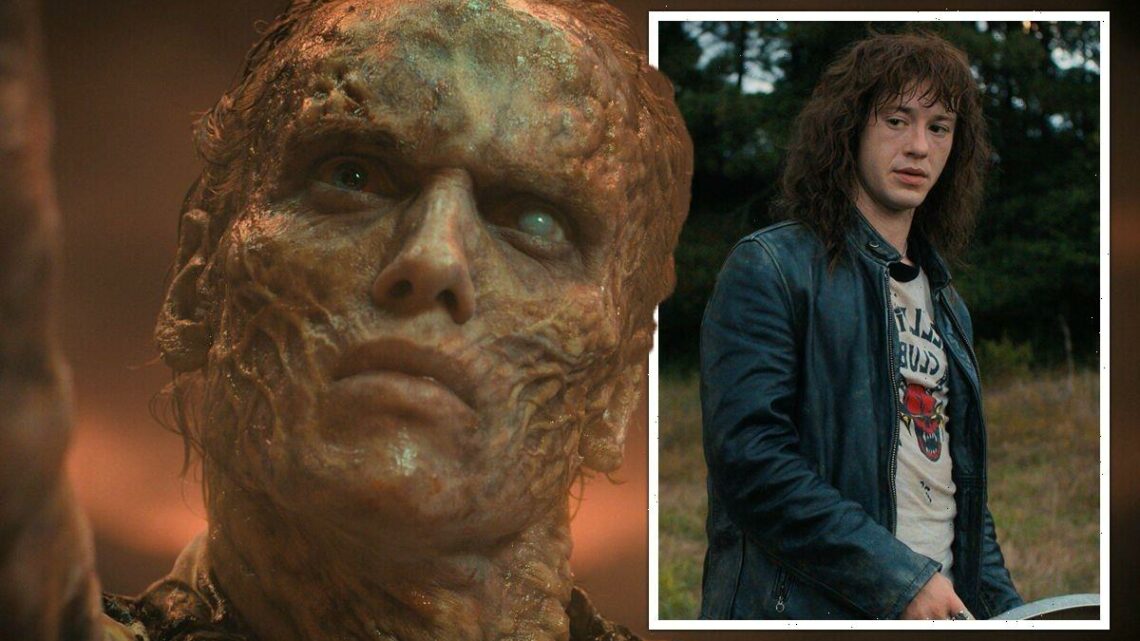 The latest series of Stranger Things saw several characters dramatically killed off as Vecna (played by Jamie Campbell Bower) went on a rampage across Hawkins. Now, a new theory could reveal the storyline for season five, which could see Eddie Munson (Joseph Quinn) resurrected as Vecna’s villainous sidekick.

The two-part finale saw the gang from Hawkins team up to defeat the nightmarish Vecna in the Upside Down.

One death sent viewers into meltdown mode as they saw their favourite metalhead Eddie fall in battle.

Mauled by Demobats, it seemed pretty clear there was no coming back for the guitar playing hero.

However, according to one fan, this might not be the case after all. 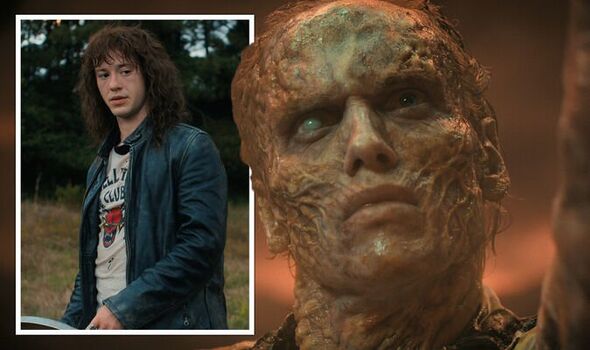 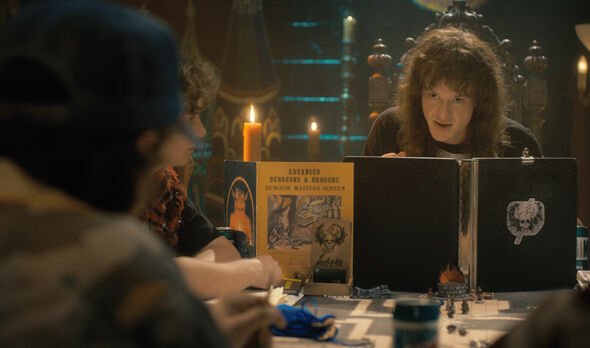 The theory suggests a more sinister fate for the Metallica fan, stating he’s set to return as the key to defeating Vecna.

Blowing up social media, it refers to iconic Dungeons & Dragons character vampire villain Kas and links to the multiple times Eddie was bitten by bats as he supposedly died.

All Stranger Things fanatics will know the show is based hugely around the roleplaying game with most mystical characters being plucked straight from the board.

Reddit user Fearless_start7574 posted: “Eddie is not dead. The Duffer Brothers have said that you cannot die from the bite of a bat. 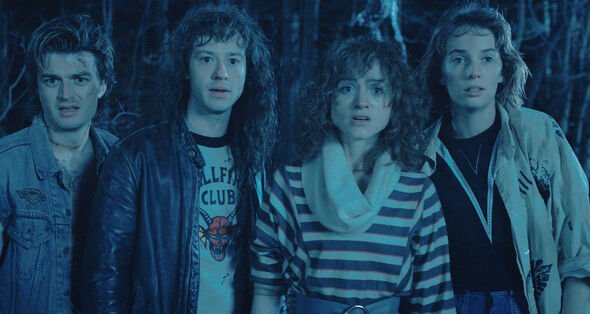 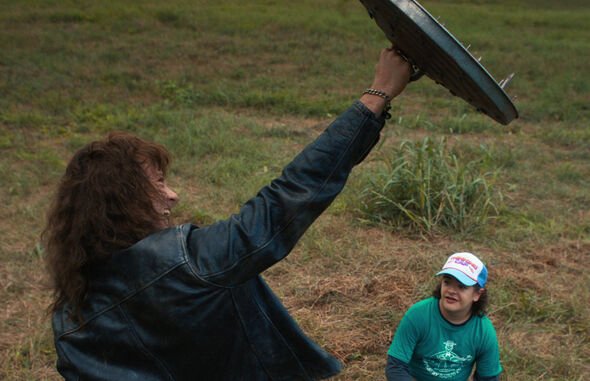 “Yes, you can eventually bleed out, but the bite alone will not kill you.

“I have this theory that Eddie will become Kas, the vampire…. the right hand man to Vecna, Kas eventually turns on Vecna and defeats him.”

Bat bites aren’t the only thing that got this fan’s mind whirling however.

An accessory of the character caught their eye as they likened it to something made by Eddie during the season.

Reddit users have jumped on the theory, with Raylan_givens6 commenting: “That’s pretty interesting. I still think he bled out.

“A question i’d have for the Duffer brothers is what happened to Eddie’s body? Did dustin take it back to our world or leave it in the UD?

“Also keep in mind that Steve was bit too.”

The general consensus was Eddie’s arc isn’t over yet and if he did make a comeback fans would be more than happy to entertain it.

Devastated and distraught by Eddie’s death, a petition of over a thousand signatures has been created to bring the character back.

The written plea was penned by someone named Maddy, and read: “This is a petition I have started to bring back fan favourite Eddie Munson.

“The Duffer Brothers have unfairly killed him off and many other fans and I think he deserves to be brought back and not just as a flashback, please sign this petition to spread awareness.”

A return of the dead moment isn’t all too shocking for the sci-fi series as the Duffers have teased death before without following through on their promise.

Seasons 1-4 of Stranger Things are available to binge on Netflix now.