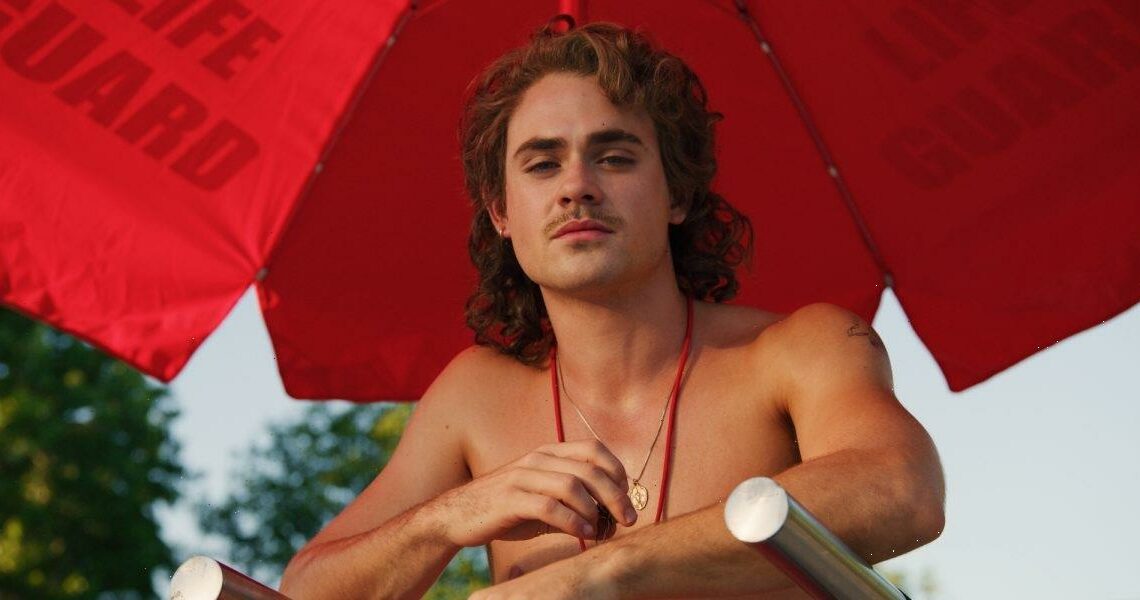 Stranger Things Day gave fans a lot of new information to pore over regarding Stranger Things Season 4. We now know it won’t premiere until the Summer of 2022, we have all nine episode titles, and we got a glimpse of how Eleven is faring in California. We happened to do some extra digging and found something exciting about one of the characters we supposedly lost in Stranger Things Season 3.

Australian actor Dacre Montgomery took on the role of Billy Hargrove in Stranger Things Seasons 2 and 3. Billy was the main antagonist of season 3 once he was possessed by the Mind Flayer in episode 2. The Mind Flayer used Billy to capture other residents of Hawkins that the monster could possess.

In general, Billy didn’t have many redeeming qualities. He bullied his stepsister Max and her friends in season 2, but eventually, audiences learned Billy’s backstory. He was abused by his father and abandoned by his mother, and while none of that excused his behavior, it at least made the character’s decisions more understandable.

In the Stranger Things Season 3 season finale, Billy sacrificed himself to save Eleven, Max, and their friends. Montgomery caused a stir when he posted images of himself dressed as Billy on Twitter in October of 2020. While Stranger Things has plenty of supernatural aspects, they’ve never had a character actively return from the dead. Plus, audiences saw Billy die in the season 3 finale, so there’s not a lot of wiggle room on saying he survived the attack.

While we’d love to see Billy come back from the dead somehow, this is incredibly unlikely. We’re guessing that the episode focuses on Max dealing with the fallout of her stepbrother’s death, and Billy probably appears in a flashback. The image Montgomery posted is what he was last seen wearing in Stranger Things Season 3, which adds to our theory that this is a flashback.

‘Stranger Things’ Season 4 will return in Summer of 2022

Fans were excited about all of the content and news released on Stranger Things Day. (You can read our teaser breakdown here.) However, the announcement of a Summer 2022 release was disappointing to hear. That means there will be a solid three years between seasons 3 and 4, which is a long time to wait. Also, some fans had noticed an April date in the background of one of the images a few months back, and most people believed we would get a Spring 2022 release.

A summer release worked well for Stranger Things Season 3, so it was most likely a decision made by Netflix. For now, we can still hope it’s early summer and not something like August. In the meantime, we have plenty of new information to focus on and theorize about. The Stranger Things Seasons 1-3 are currently streaming on Netflix.

Natalie Portman Once Revealed Why She Avoided Jewish Roles