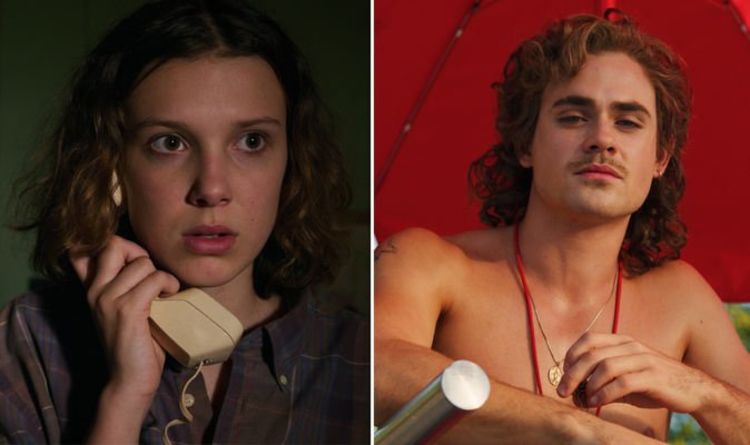 Stranger Things star Millie rose to fame playing Eleven, a young girl with advanced superpowers who helped protect the town of Hawkins from the Upside Down in seasons one and two.

And, it looks like she will be protecting the town’s residents once again in season three. However, the actress promised fans the new series is very different to the previous two.

“That’s honestly all I’m allowed to say. But season 3 is definitely unexpected. Every thing, every choice, every turn. And every arc is really unexpected.”

The young star warned viewers may be watching horrors from behind their sofa and admitted she was scared herself when watching the show back.

“It’s scary. It’s really scary,” she added to Digital Spy. “I was kind of scared, which is hard for me to get scared at things, I love scary things. But I was like ‘Woah, this is kind of gruesome.'”

Dance left fans on the edge of their seats after teasing a “redemptive ending” for his character, who was known to be a bully beaten by his father in the last season.

Dacre explained: “I can tease that I did indeed get a role that I think any creative would be hugely grateful to receive this season.

“I got a role that has a lot of darkness and depth, but I think has a really redemptive ending. Which I’m really happy about.” 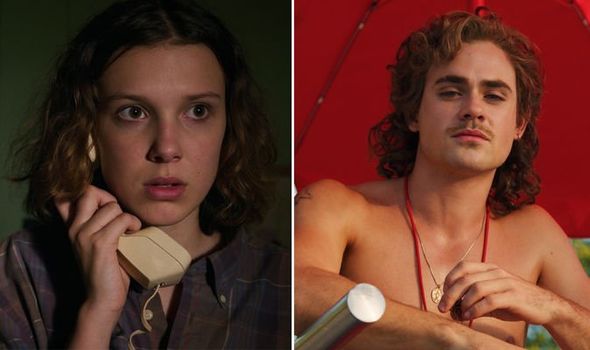 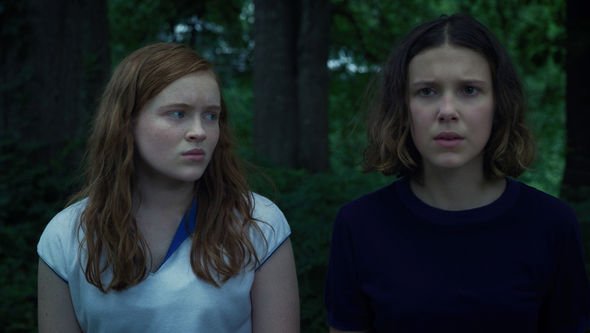 With the term “redemptive ending” fans are left wondering if the handsome bully will make it through the season alive.

Dacre also went on to hint at the impending darkness of the show’s third outing.

He said he got to “delve deep” into a darkness for his character, and also said Billy exists in a “grey area”.

As a result, a number of fan theories have been floating about with thoughts of Billy being taken over by a supernatural presence.

The final trailer for season three dropped last month and hinted Nancy Wheeler (played by Natalie Dyer) could be killed off. 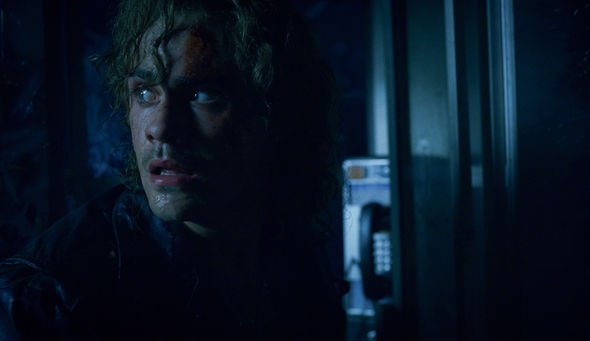 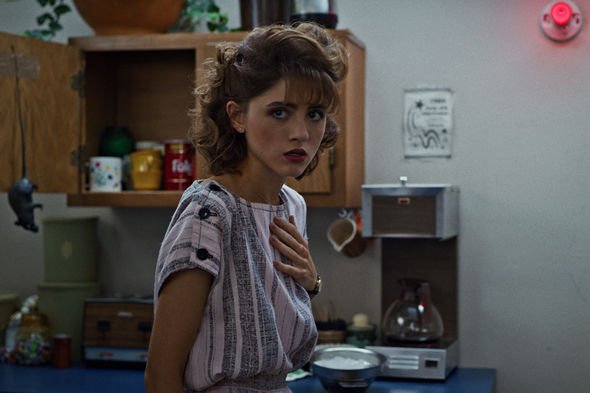 As the Mind Flayer attacks the new shopping mall Star Court, the student can be seen screaming as she is thrown on the floor by the villain.

One shot shows the beloved character fearing for her life with her make-up smudged and tears running down her face.

Could this mark the end of Nancy as the Mind Flayer prepares to wipe out the town of Hawkins?

Fortunately for fans of Stranger Things there’s not too much longer to wait until the new series is released.