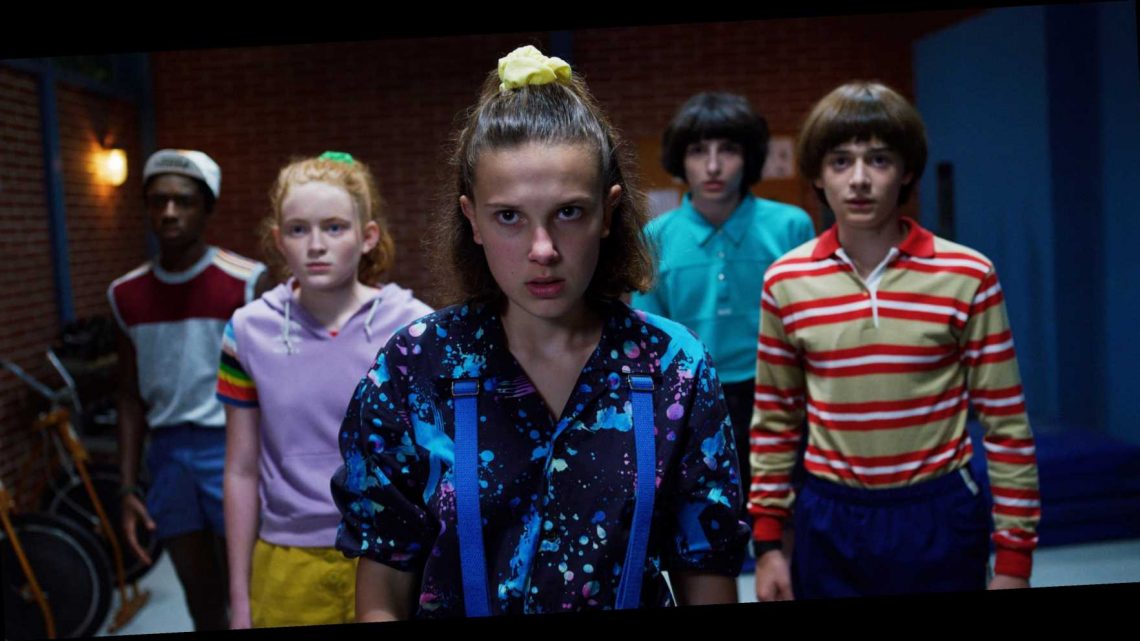 Discussing on Reddit, one meticulous viewer noted that a Halloween mask worn by one character had been sold in Joyce’s shop.

Fans are desperate for season four of Stranger Things, so much so that they’re rewatching the first three series and discovering new Easter Eggs they hadn’t noticed before.

In a Reddit post shared yesterday, a Redditor shared the secret history of a mummy-esque mask work by character Axel – a character played by James Landry Hébert introduced in season two.

He wrote: “The mask that Axel wears during their runs can also be seen at Joyce’s work (Melvald’s) in the first episode [of season two].”

One stunned viewer wrote in response to the spot: “How in the f*** do people ever pick up on these details?” 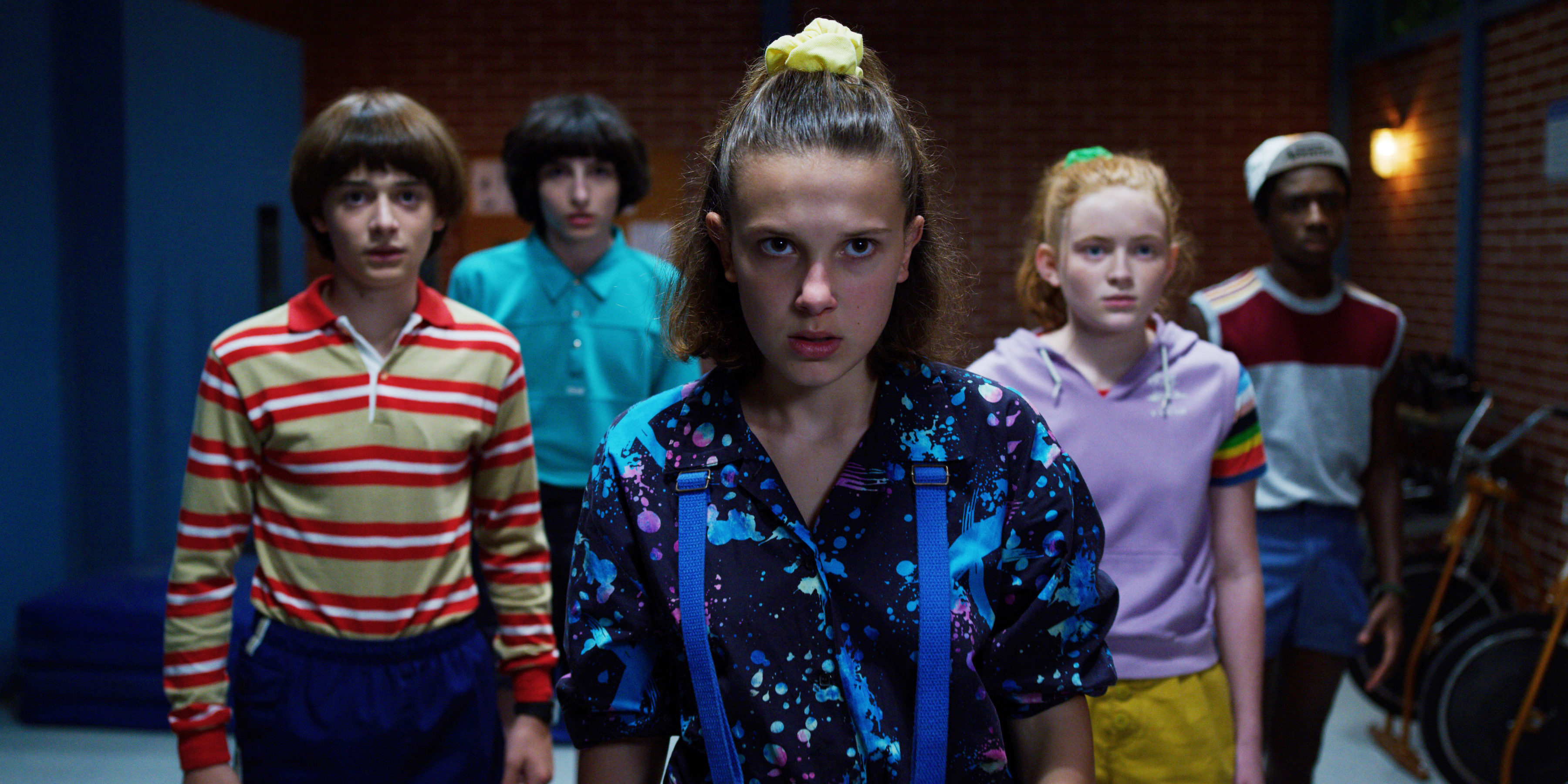 “I’m all good with following storylines and such, but for the life of me can’t catch half the background stuff I see posted. First thing I always do after getting through an episode of a show I’m really into is jump into the subreddit to see what I didn’t catch.”

However one fan was keen to pour some cold water on the superfan’s conspiracy theory.

They reasoned: “I know it’s easy to try to think that this isn’t a coincidence, but it’s extremely likely that the propmaster just didn’t want to source another period-correct halloween mask when they already had a few on hand. [sic]”