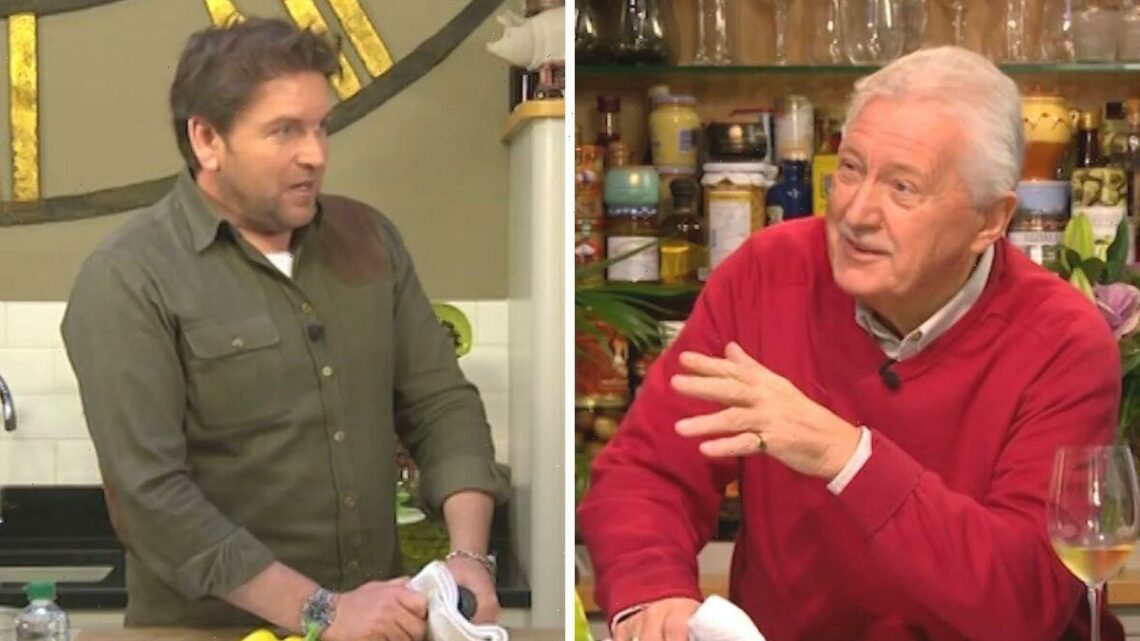 Yorkshire chef James Martin returned to ITV with another episode of his Saturday Morning cookery show. However, the usually relaxed chef abruptly shut down his guest and fellow chef Brian Turner as he began to recall a trip to Louisiana.

On Saturday, James was joined by acclaimed British chef Brian for an episode of the cooking show.

James jokingly introduced the legendary chef as his dad, to which Brian responded: “Wait till I get home lad, you’ll know about it.”

The two chefs worked together to help a viewer who struggled to shuck oysters.

As they prepared to open the oysters, they were joined by the fans who appeared via video chat. 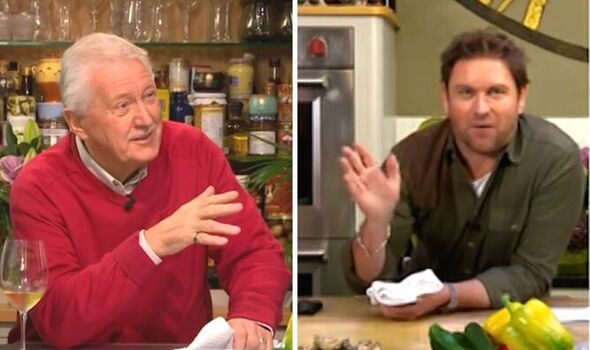 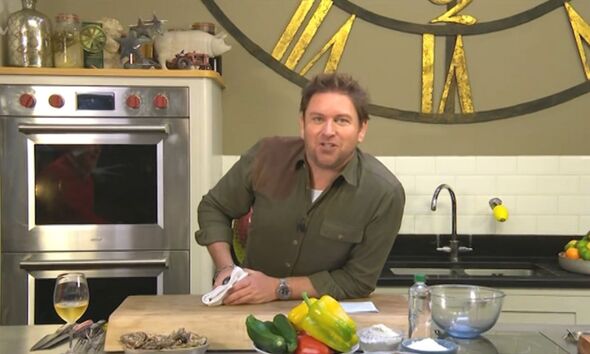 Speaking on the seafood delicacy, James asked Brian: “You used to be the world champion, didn’t you?”

To which he jokingly replied: “I’m gonna smack you if you’re not careful.”

As the studio audience and guests laughed, Brian explained: “For many a year.”

However, before he could finish his sentence, James quipped: “1832.”

Laughing at the joke, Brian hit back: “That was just before you were born.” 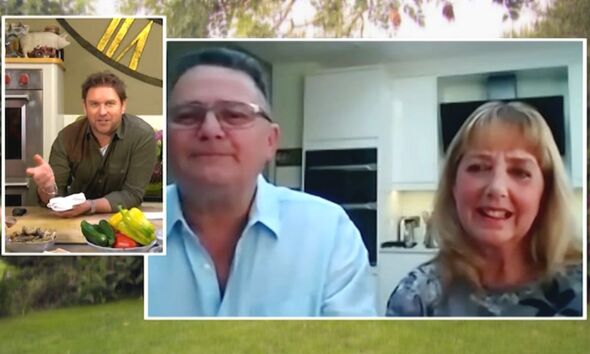 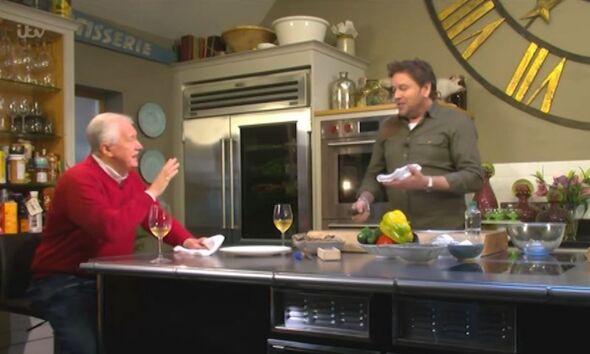 “No, but actually for many a year I used to compare the British oyster opening championships, and the winner went to Galway to challenge for the championship.

Brian continued: “We have a couple of world championships in this country, who did a great job.

Asking about his experience, Martin quizzed: “So you must have learned a thing or two over the years?

To which the 76-year-old chef responded: “I was busy talking, and I haven’t shucked an oyster of ages.”

As James did the preparations to shuck the Oyster, Brian began: “I remember going to Louisiana to see Tobasaco to see these places, and they had a million, I’m sure.”

However, before he could finish sharing his recollection, James shut down his guest.

He exclaimed: “Stop talking and shuck these.”

As Brian had a go with the Oysters off-camera, James turned to the viewers and explained why he cut him off.

The host stated: “The thing with this gentleman here, my dad, you ask him one question and he just keeps going.”

As a result, Turner added: “But they don’t realise, I’m paid by the answer.”

To which Martin laughed: “Is that right.”

Although both the chefs shucked the oysters off camera, they explained the process and highlighted the correct tools to use

James Martin’s Saturday Kitchen airs Saturday’s on ITV at 9:25 am