It was a triumphant second weekend for indie Stillwater from Focus Features, which hit the $10 million mark in 2,611 theatres (up by 80) and 233 DMA’s in North America, where it was no. 5. The Matt Damon-starrer held up strongly from its debut, dipping 45% — compared with a 64% drop for The Green Knight and a 55% decline for Jungle Cruise. Stillwater’s run may not be not specialty-small, but deserves a shout-out here for a standout performance. The complex drama garnered Damon a standing ovation in Cannes but had some concerned at the film’s theatrical prospects in a wide-release battle against big studio franchises on one hand and smaller arthouse fare on the other. 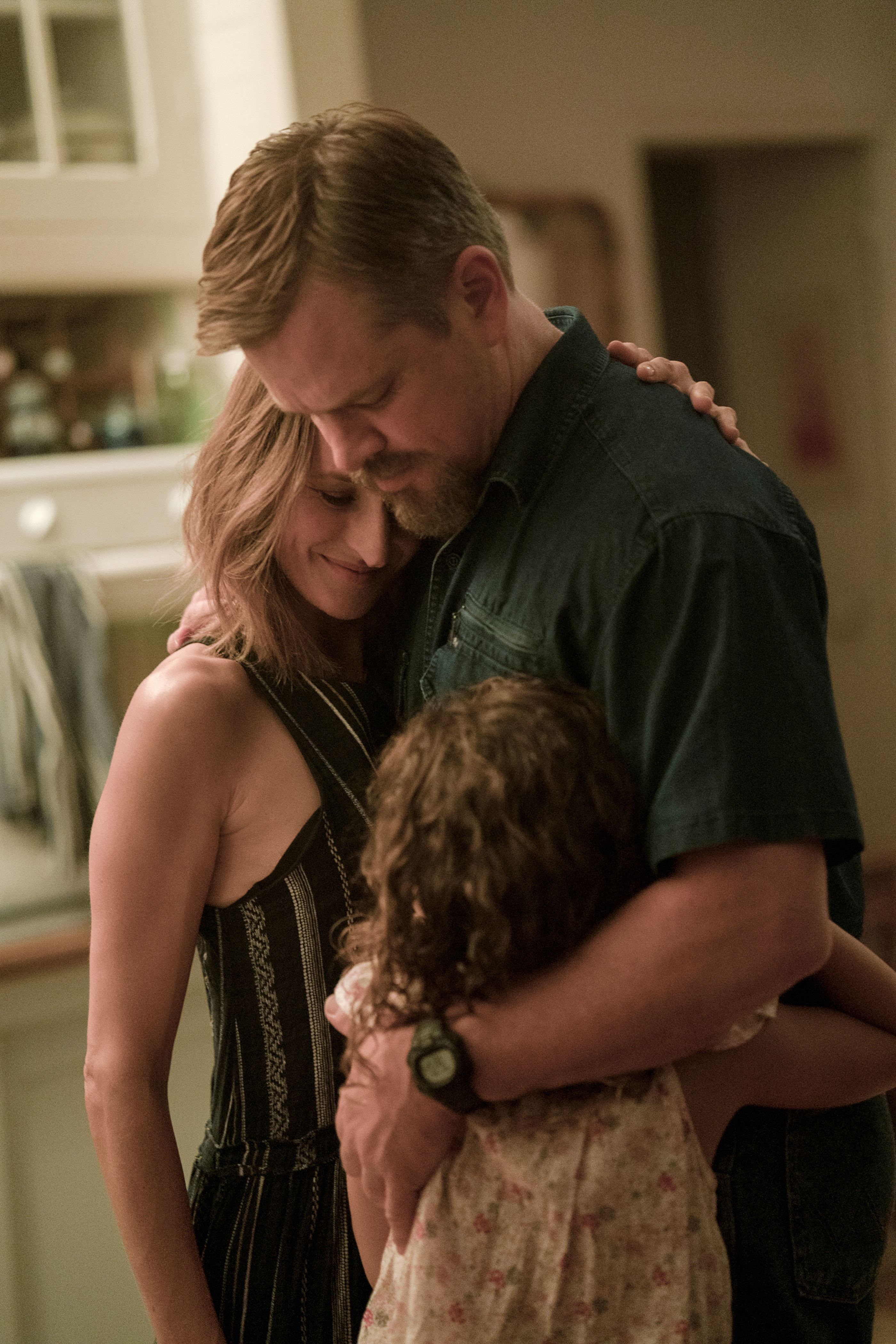 Damon plays an unemployed Oklahoma oil rig worker who travels to Marseille to help his daughter (Abigail Breslin) who’s in prison for murder. The film continued to resonate in the South and Midwest with the top five highest-grossing theatres Friday and Saturday being the Warren 14 in Oklahoma City; Tibbs in Indianapolis; Camelview in Phoenix; Stars DI in San Antonio and Broken Arrow in Tulsa. Los Angeles remained the top market share with 127 runs followed by New York with 104 runs. But the South and the Midwest made up over half of the film’s gross this weekend, well above the regions’ normal market share.

Arthouse holdover Nine Days, from Sony Pictures Classics, expanded to 443 theaters (from four) for a per screen average of $532 and a cume of $261,369. Sales jumped 46% from Friday ($63,000) to Saturday ($92,000), showing “word of mouth is working for our independent fantasy drama, as it continues to find its audience out there theatrically in these times,” said Jason Michael Berman, a producer, and president of Mandalay Pictures. Sony’s projection for Sunday is $78k.

Among new releases, Amazon debuted Cannes opening film Annette by Leos Carax in select theaters — not clear how many — and it didn’t report grosses. The musical with Adam Driver and Marion Cotillard will hit Amazon Prime Video streaming on August 20.

Screen Media’s Naked Singularity, Chase Palmer’s suspense-filled thriller starring John Boyega, Olivia Cooke, and Bill Skarsgård, grossed an estimated $3,050 per-screen in its opening weekend in one NYC theater. It’s expanding to 60-plus theaters and onto VOD next weekend. Boyega is an idealistic, young New York City public defender burned out by the system, on the brink of disbarment, and seeing signs of the universe collapsing all around him, who decides to rob a multi-million drug deal of one of his clients.

A desperate game of survival unfolds after 13-year old John traps his family in a hole in the ground in this unsettling psychological thriller. Directed by Pascual Sisto. Starring Charlie Shotwell, Michael C. Hall, Jennifer Ehle and Taissa Farmiga.

Elsewhere, Paramount’s Bring Your Own Brigade — a documentary on the world’s wildfire crisis — opened in 27 locations to $6,000.

(Specialty preview will be back this coming Friday.)