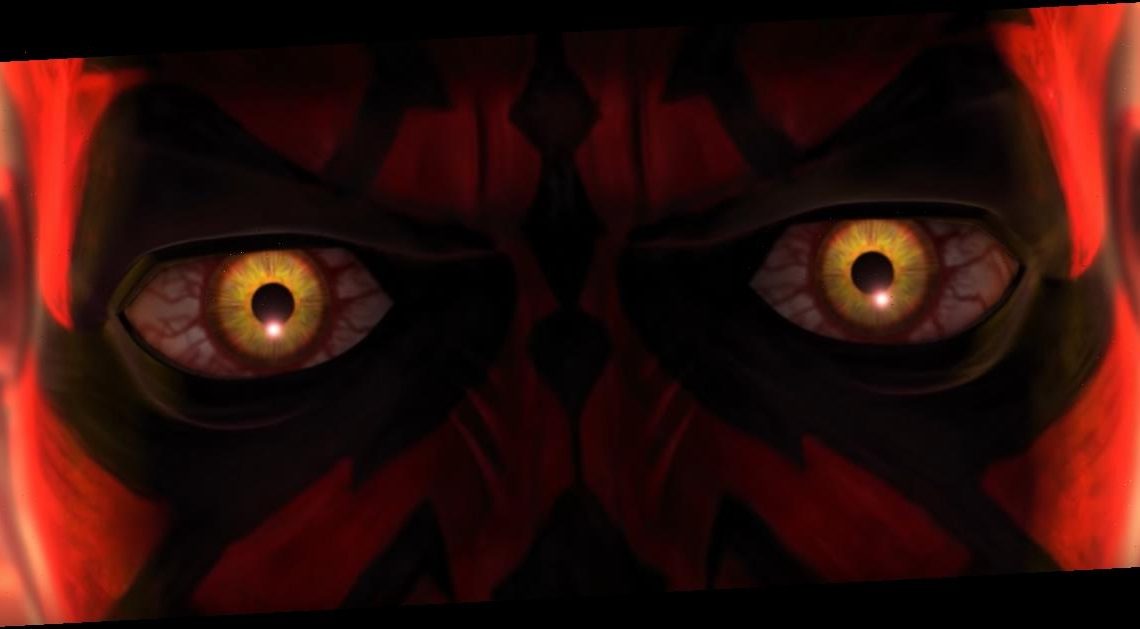 Ever since it was announced that new episodes of Star Wars: The Clone Wars were on the way, fans have been chomping at the bit to return to the prequel-era animated series. We got a taste of what’s to come at Star Wars Celebration last spring, and next month the episodes will finally arrive.

Today, Disney+ released a new Star Wars: The Clone Wars season 7 trailer and announced the official launch date for the series, which is a few days later than previously thought. Find out when the first new episode of the series arrives and get a look at the return of Ahsoka Tano and Darth Maul below.

The series, coming to Disney+ on February 21, will continue the dilemma that Ahsoka Tano has about her place in the world as a Jedi, which has grown even more complex. Meanwhile, the clones at the center of the titular war are also feeling conflicted about their role in everything.

In this trailer, the animation style remains, but it looks even more sleek and detailed than before without losing that unique aesthetic, especially in character close-ups like that shot of Darth Maul’s eyes. Speaking of which, that tease of a battle between Maul and Ahsoka is awesome.

Unfortunately for fans excited about new episodes of The Clone Wars, this trailer indicates that this is the end of the series, much in the same way that the trailers for The Rise of Skywalker touted the end of the Skywalker saga. And the poster below also touts “The Final Season.” That’s a shame since The Clone Wars is one of the best animated shows to come out of Star Wars, but maybe Dave Filoni can help put another series together for Disney+ if he’s not too busy with live-action stuff like The Mandalorian.

From Dave Filoni, director and executive producer of “The Mandalorian,” the new Clone Wars episodes will continue the storylines introduced in the original series, exploring the events leading up to Star Wars: Revenge of the Sith.