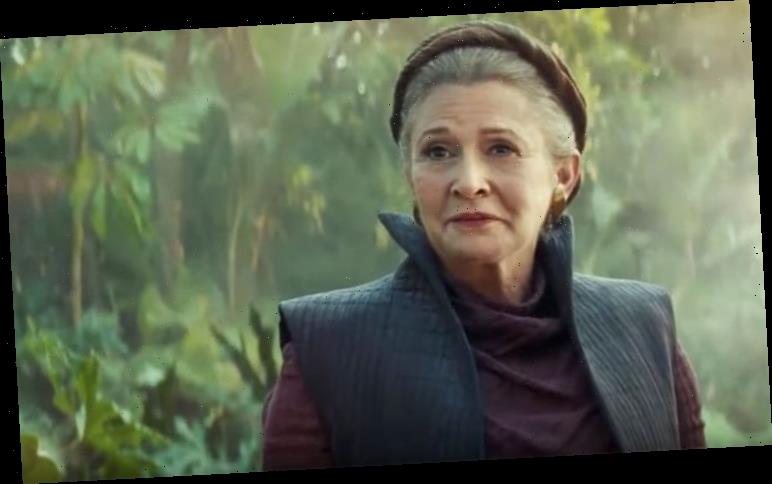 Star Wars fans already said a tearful farewell to their princess. Carrie Fisher died just days after The Last Jedi hit cinemas in December 2017. Rise of Skywalker director JJ Abrams has already confirmed he will not kill Leia off-screen before the film starts. She will not appear in flashbacks. Luke’s sister and  Ben Solo’s mother will appear on the screen as part of the main action through miracles of modern technology. Daniels warns fans what he has seen of the scenes is very emotional.

Daniels spoke to the Express about his startlingly honest and moving new book, I Am C-3PO, which details his heartaches and triumphs as the iconic droid, as well as touching details about his famous co-stars.

He also opened up about what fans can expect from the upcoming final chapter in the Skywalker Saga.

When I asked about Leia and Carrie Fisher, Daniels said: “She never changed over all those years. She always had a naughty, silly sense of humour.

“There was a loveliness that ran through her. Even when you knew on set it was difficult for her.” 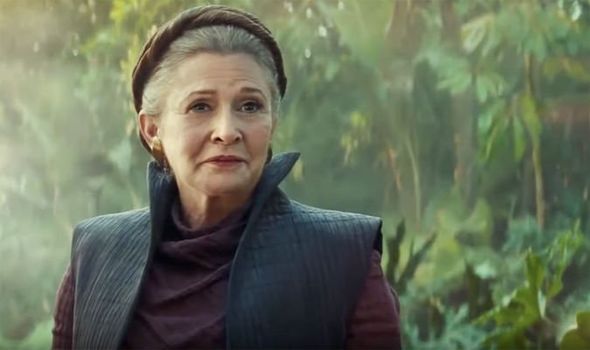 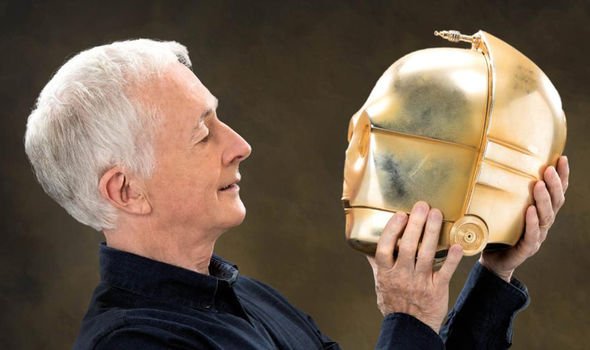 Daniels added: “I still remember that enthusiastic wacky girl from the very beginning, even after all her troubles and health problems over the years, I can still see her.

“She seemed to find the lines harder than anyone on The Last Jedi.

“It was like she was falling and everyone wanted to catch her.”

Nobody knew at the time that every moment was precious – and that the performance she delivered on Episodes 7 and 8 would actually be used to enable her return in Episode 9. 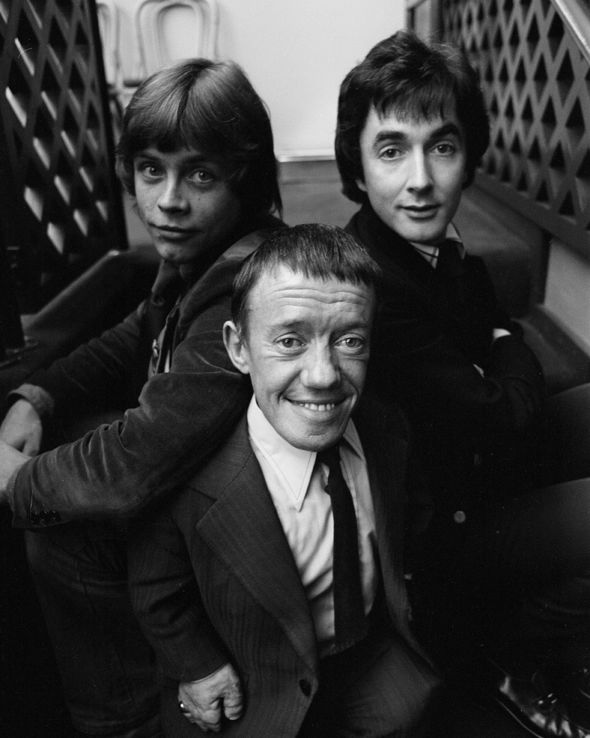 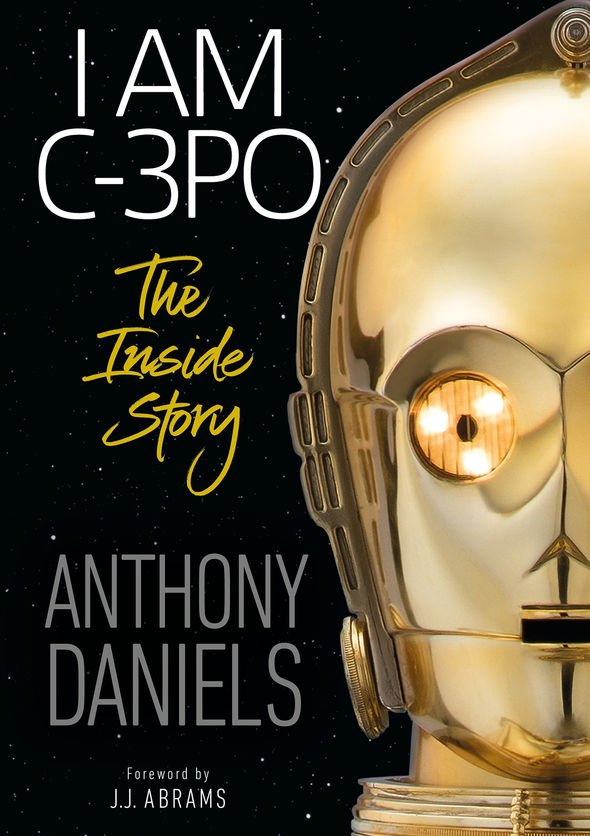 Fisher died suddenly, on December 27, 2015. Director JJ Abrams will retool old footage from the last two films as well as unused cuts and deleted scenes to create a new performance from Fisher.

Disney has promised there will be no CGI new material, everything on the screen will be Fisher herself. Daniels has seen some of what JJ Abrams and his co-writer Chris Terrio will be bringing to the screen this December and says it is extremely powerful.

The British actor added: “I’ve seen bits and I think fans will be deeply moved. We know the reality of what happened to Carrie off-screen but through the magic of film she will live again up there – and forever.”

Daniels also revealed his joy at being reunited with Harrison Ford and Mark Hamill on the final Sequel Trilogy.

He said: “It was very nice on Episode 7 to come back and be with the old team. Harrison Ford retains such enormous normality, even on the biggest sets and productions. He doesn’t change for anyone.

“He is very droll. He is a complicated man. Very dry, very wry. He doesn’t suffer fools, like me. I used to put in certain extra lines between C-3PO and Han Solo just to annoy him and get a reaction.

“All the disrespect from characters like Han Solo and Poe and Jabba the Hutt to C-3PO brings out such wonderful drama and humour.”

Daniels struggled greatly on the first film from being bolted into an extraordinarily uncomfortable fibreglass suit plus the resulting feelings of isolation.

Mark Hamill, he fondly recalls, was a saving grace from the very start. “His joy and spirit were a revelation. I envy him so much, his freedom of emotion. He was always so supportive and treated me and C-3PO with respect.

“We bonded from the very first day, although I was very jealous of his comfortable costumes.”