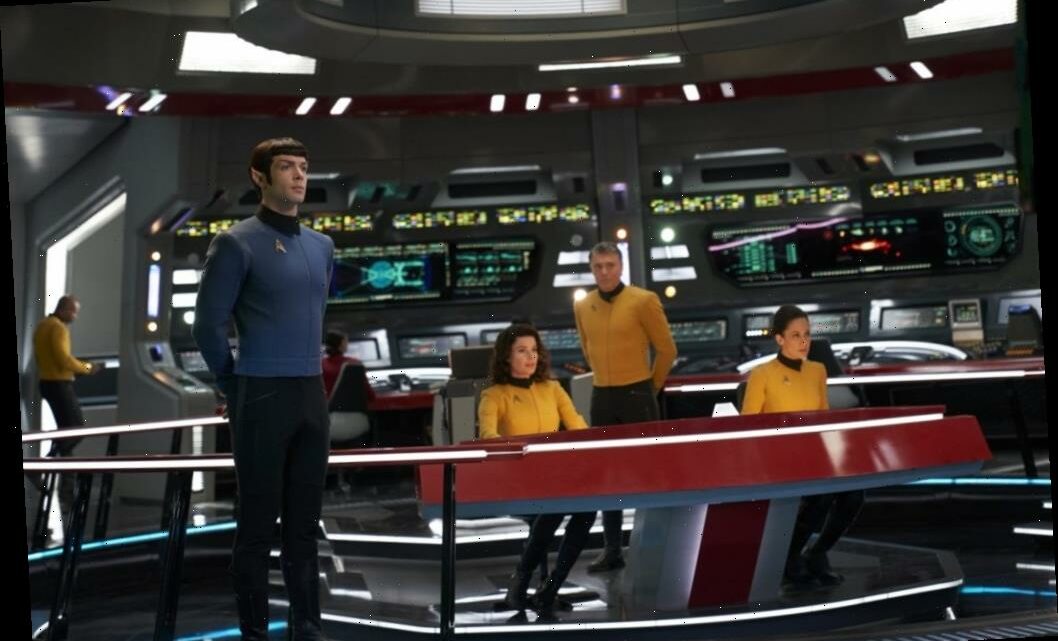 The Star Trek franchise celebrated Star Trek Day on Sept. 8, because it is the anniversary of the original airdate of The Original Series in 1966. StarTrek.com and CBS All Access presented panels for each of the television series in the franchise, including the upcoming ones. Strange New Worlds has not aired yet. They have not even made it yet, but cast members and producers spoke about what to expect from the next CBS All Access spinoff.

The day of panels also raised money for with its #StarTrekUnitedGives. For each tweet with that hashtag, CBS All Access will donate $1 to social and scientific organations including the NAACP Legal Defense and Educational Fund, National Action Council for Minorities in Engineering and the Equal Justice Initiative.

Since the Discovery leapt over 900 years into the future for its third season, they left the trio behind. Strange New Worlds will give them their own series to have space adventures, still prior to the original series timeline of Captain Kirk and the rest of Spock’s crew. 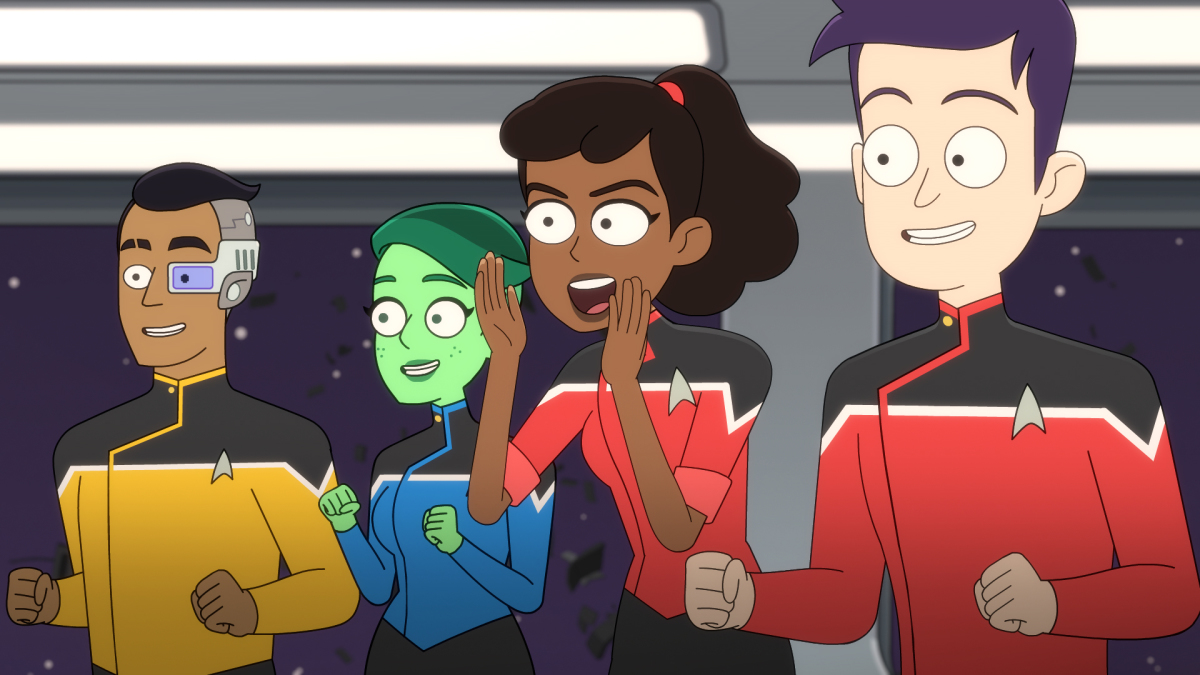 How a ‘Strange New Worlds/Lower Decks’ crossover would work

Akiva Goldsman produces Star Trek: Discovery, Picard and Strange New Worlds. He offered up the suggestion of a crossover.

“I do want to be clear without violating any confidentiality agreements that I have already begun agitating for the crossover episode,” Goldsman said.

Even Romijn was surprised by that. 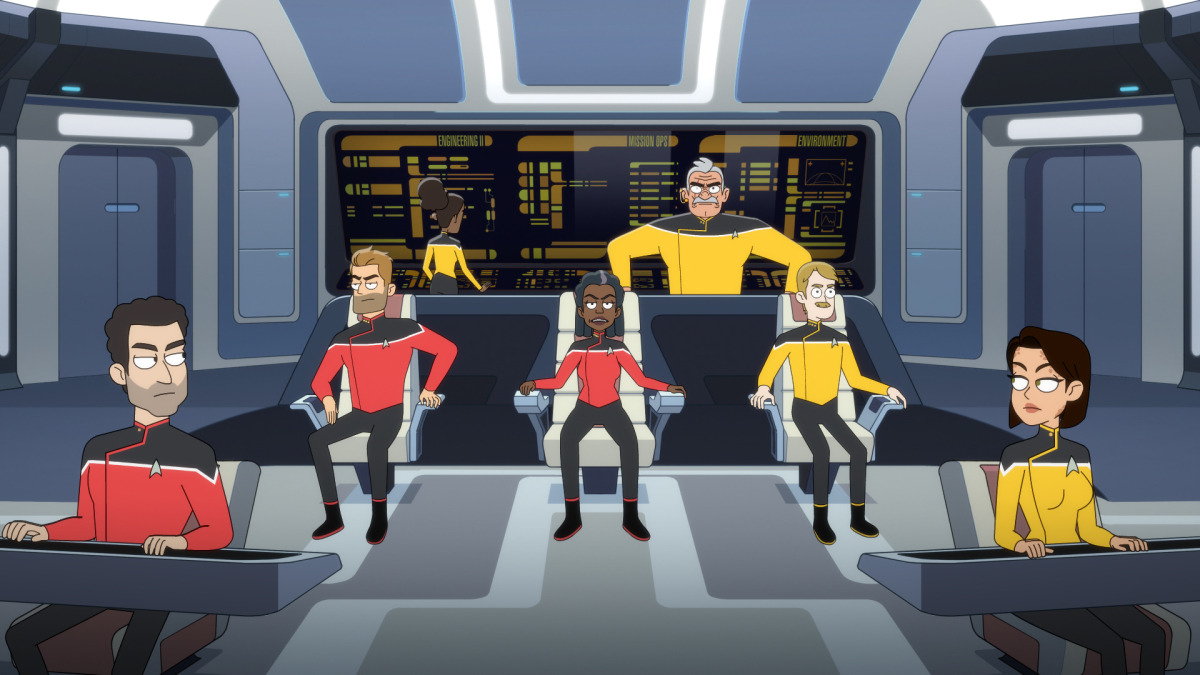 “In space, anything can happen, you guys,” Cooper said. “One dimension could be animated and they find a portal to it.”