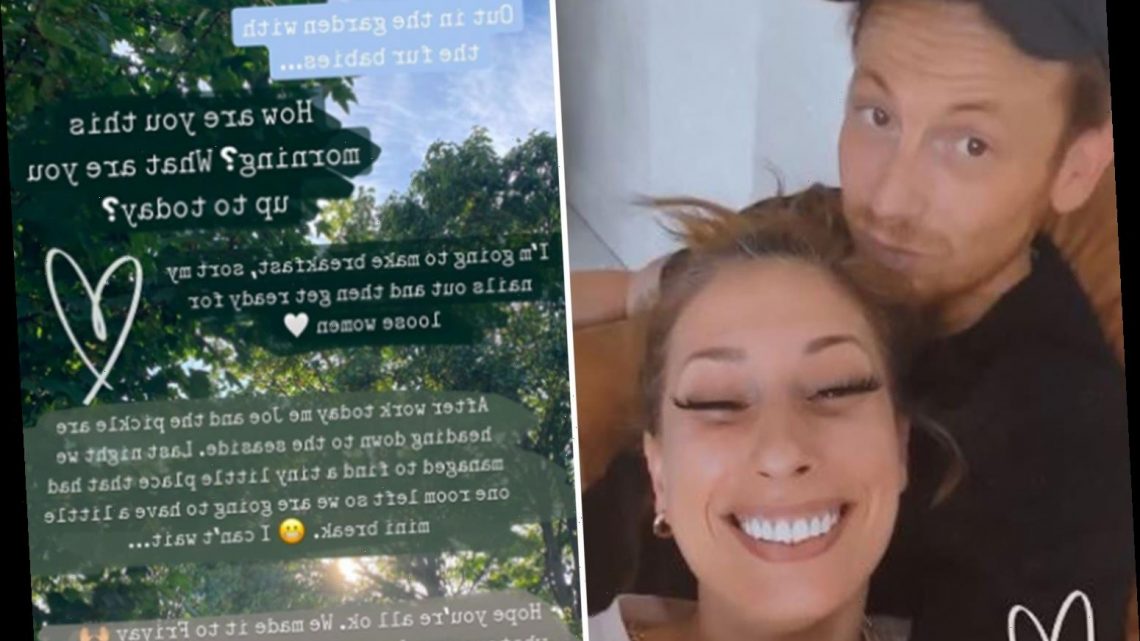 STACEY Solomon booked a last-minute seaside staycation with boyfriend Joe Swash after his week away Wales.

The Dancing On Ice winner, 38, only returned home yesterday from a trip away and now he's off again on his travels again with Stacey and baby Rex. 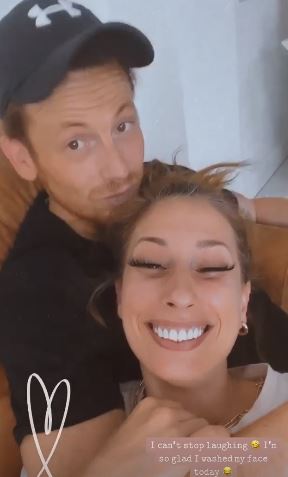 Taking to her Instagram story earlier today, she wrote: "After work today me Joe and the pickle are heading down to the seaside.

"Last night we managed to find a tiny little place that had one room left so we are going to have a little mini break. I can't wait…"

Yesterday Stacey was left in tears when she reunited with Joe after he treated his oldest son Harry to special father-son holiday in Wales last week. 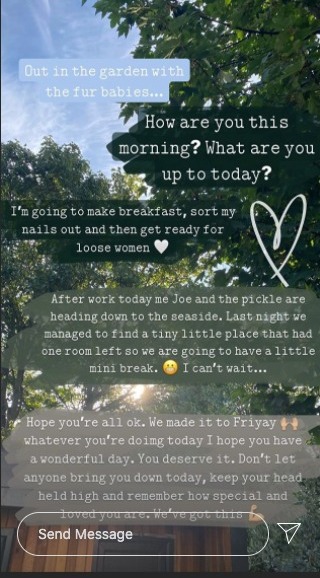 The mum-of-three was thrilled to be back with Joe, and documented it all on her Instagram story.

She filmed baby Rex running to the front door and he looked happier than ever as Joe picked him up to give him a tight squeeze.

The trio enjoyed their first dinner together in over a week and tucked into some tasty treats for dessert.

Stacey chuckled away to herself as Joe mentioned that her face smelt nice while they were cuddling on the sofa. 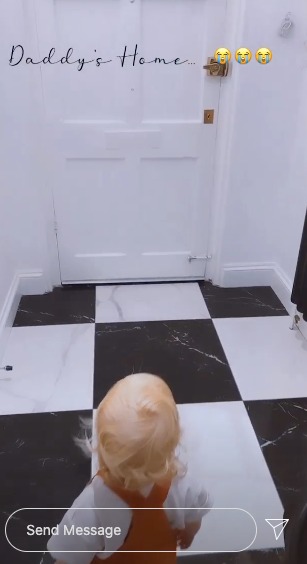 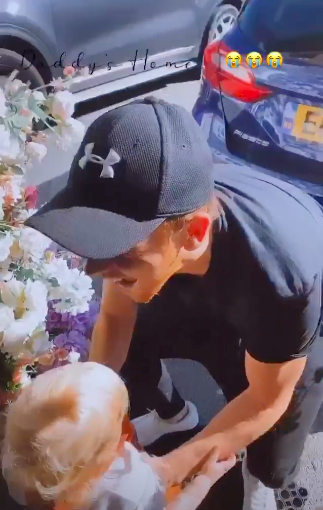 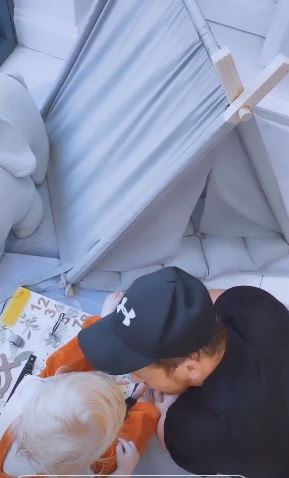 "What did you just say?" she giggled.

Stacey couldn't contain her laughter and replied: "Have you been watching my stories?"

The telly favourite previously told fans that she was washing her face especially for Joe's return – because she wanted it to smell nice for his return. 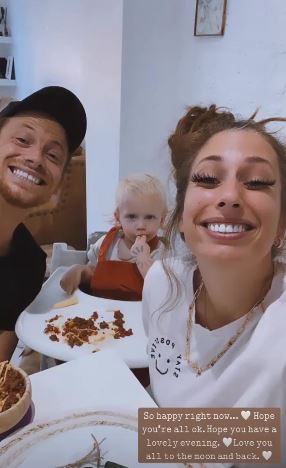 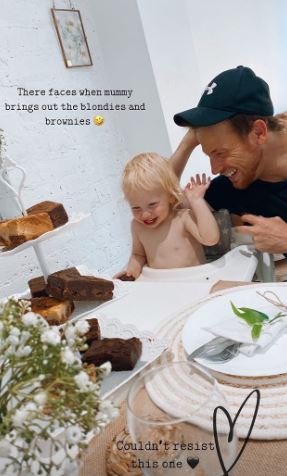 And it's not the first time she's put off washing, previously admitting she 'couldn't remember' last time she washed her privates.

The X Factor star was rushed off her feet at the beginning of March while she tried to homeschool her two oldest children during the ongoing coronavirus pandemic.

But she finally managed to get some well-deserved alone time, taking to Instagram to confess that she wasn't sure when she last washed her "important bits".

Sharing a video of her tub slowly filling with water, Stacey added a bath bomb, bath salts, and rose petals as an indulgent treat. 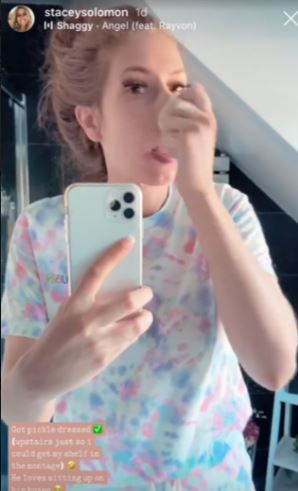 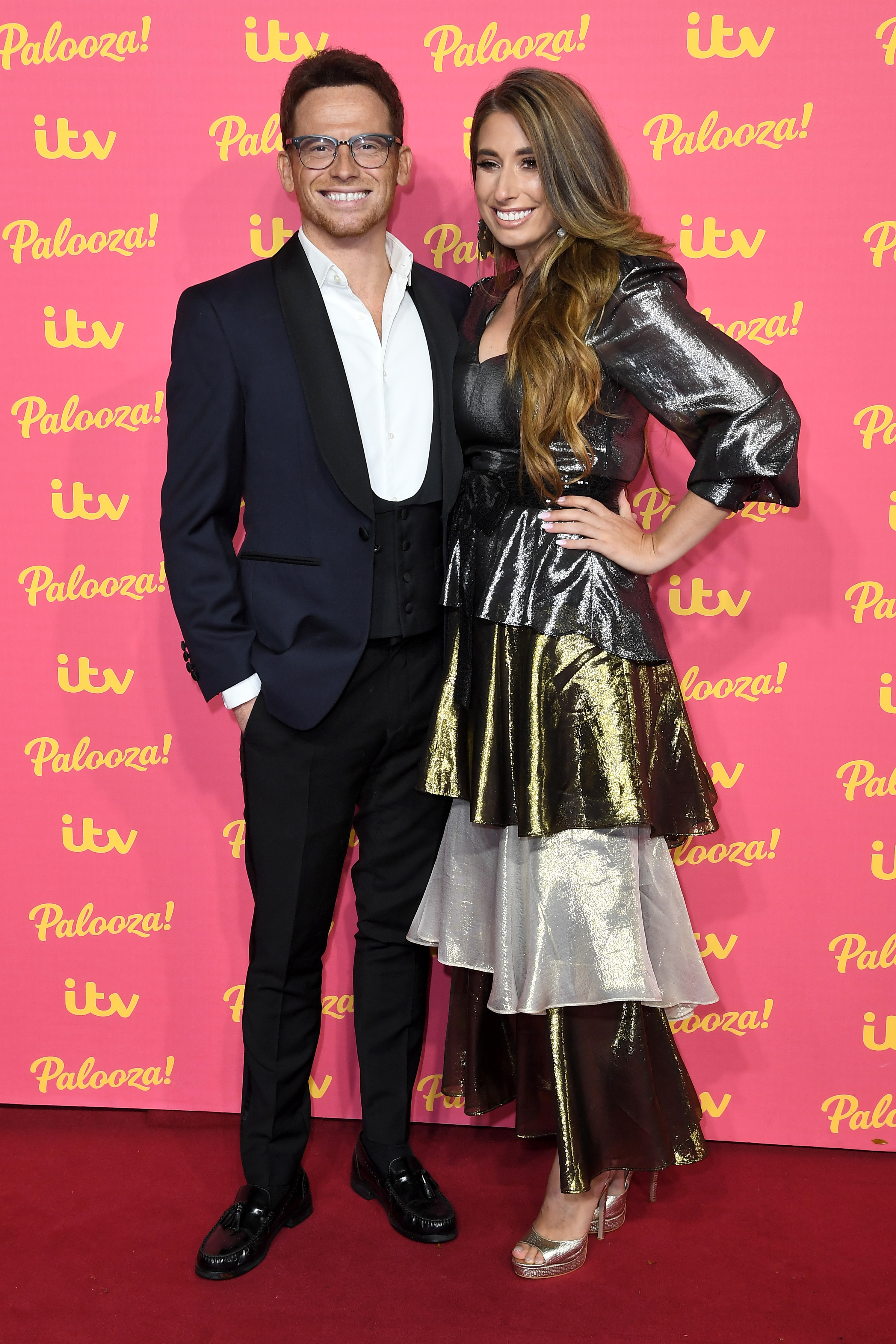 She also had two sets of Polly Pockets laid out on a bath board, as well as a glass of Coca-Cola.

She captioned the post: "I don't remember the last time I washed my important bits, let alone had a thrush bath…

Most recently Stacey hinted at baby no 4 after revealing it’s her dream to have another baby with Joe.

During a Q&A on her Instagram she revealed that many fans had asked if she ever planned on expanding her family.

She said: "This is the most asked question of the day. We'd never say never – we feel so lucky and grateful to have four amazing children and it's my favourite thing in the world being a mum, so who knows."

She also captioned the Instagram story: "We haven't got any plans to try for any more pickles but we would never say never… We love being parents, it's our biggest privilege so to be able to do it again would be a dream." 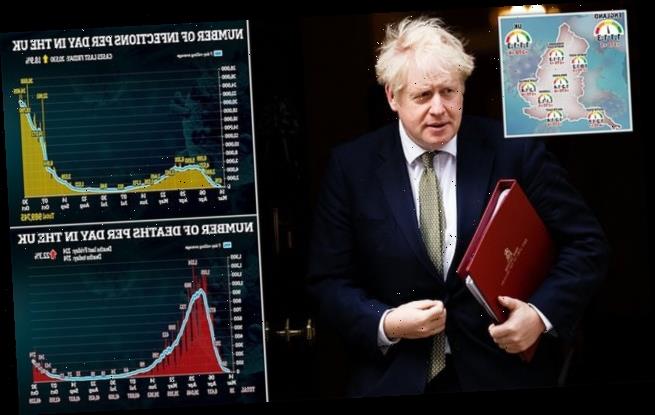 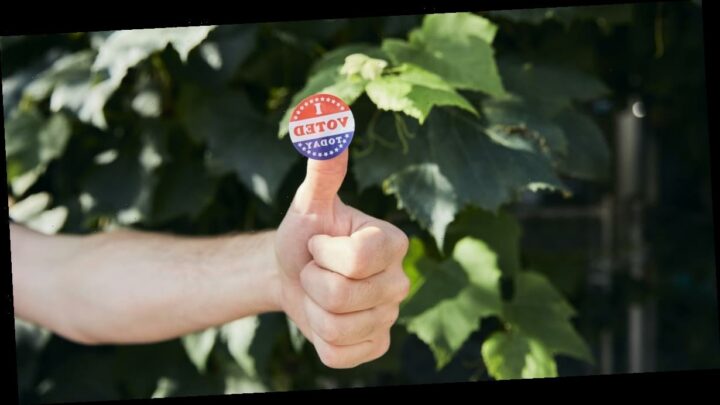 October 30, 2020
You Don't Need a Permanent Address to Vote — Here's What Organizers Want You to Know

There are a lot of privileges that are taken for granted when it comes to voting. Things like a valid... 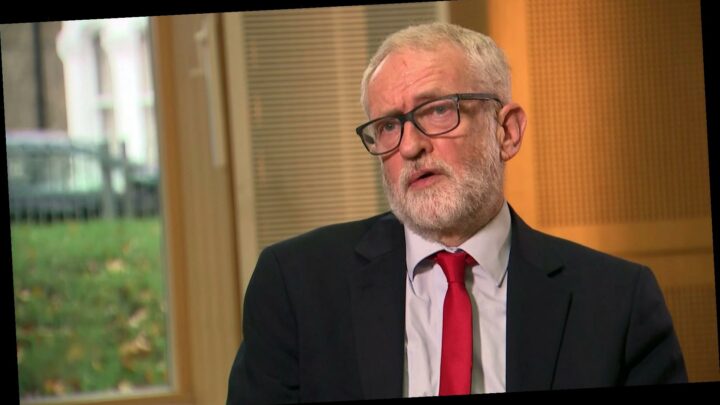 JEREMY Corbyn billed taxpayers for a TV licence in one of his last acts as Labour leader - despite earning...

October 30, 2020
You Don't Need a Permanent Address to Vote — Here's What Organizers Want You to Know

There are a lot of privileges that are taken for granted when it comes to voting. Things like a valid...

JEREMY Corbyn billed taxpayers for a TV licence in one of his last acts as Labour leader - despite earning...