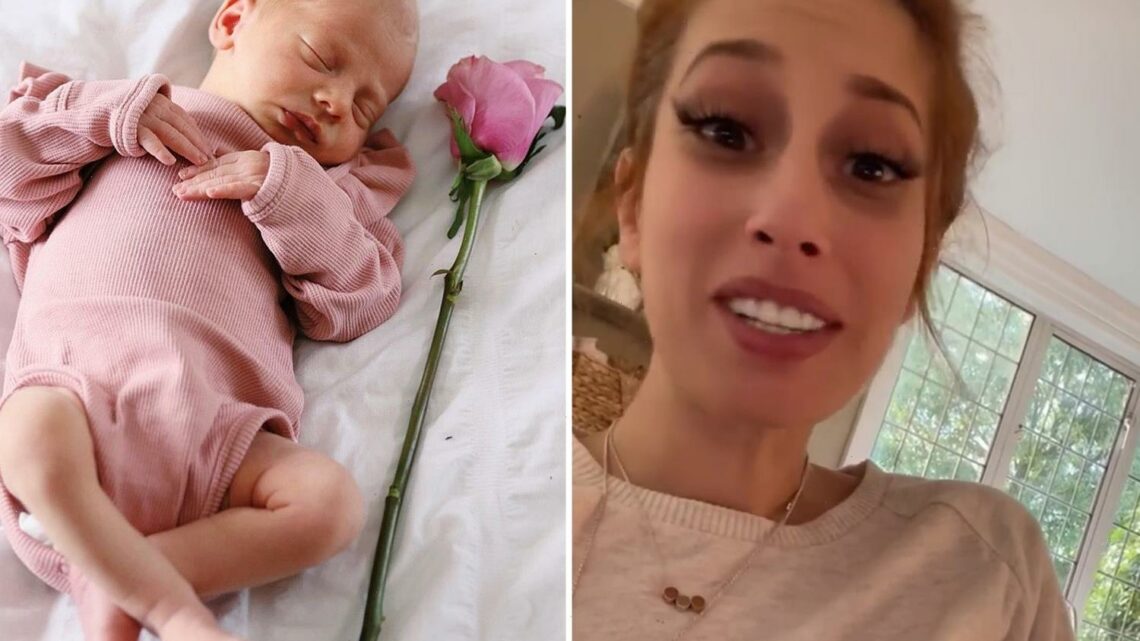 STACEY Solomon opened up about her post-pregnancy symptoms and joked that something's "happened to her brain" as she struggles with her memory.

The Loose Women star, 32, admitted that she doesn't know what she's saying half of the time as she enjoys her "baby bubble". 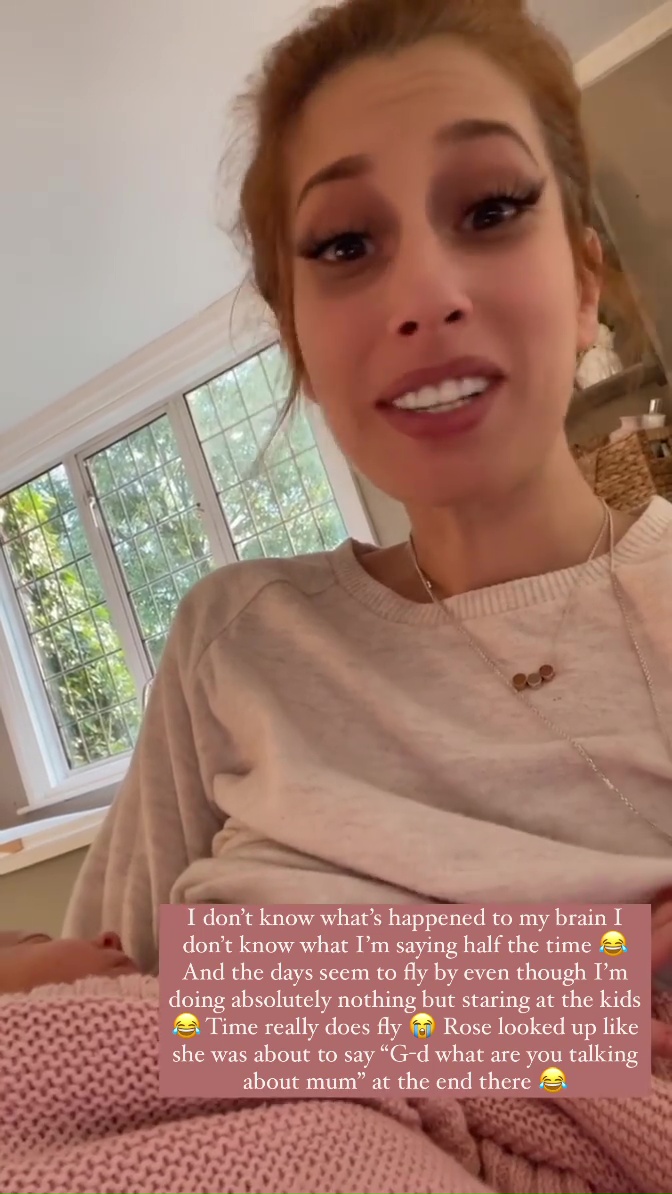 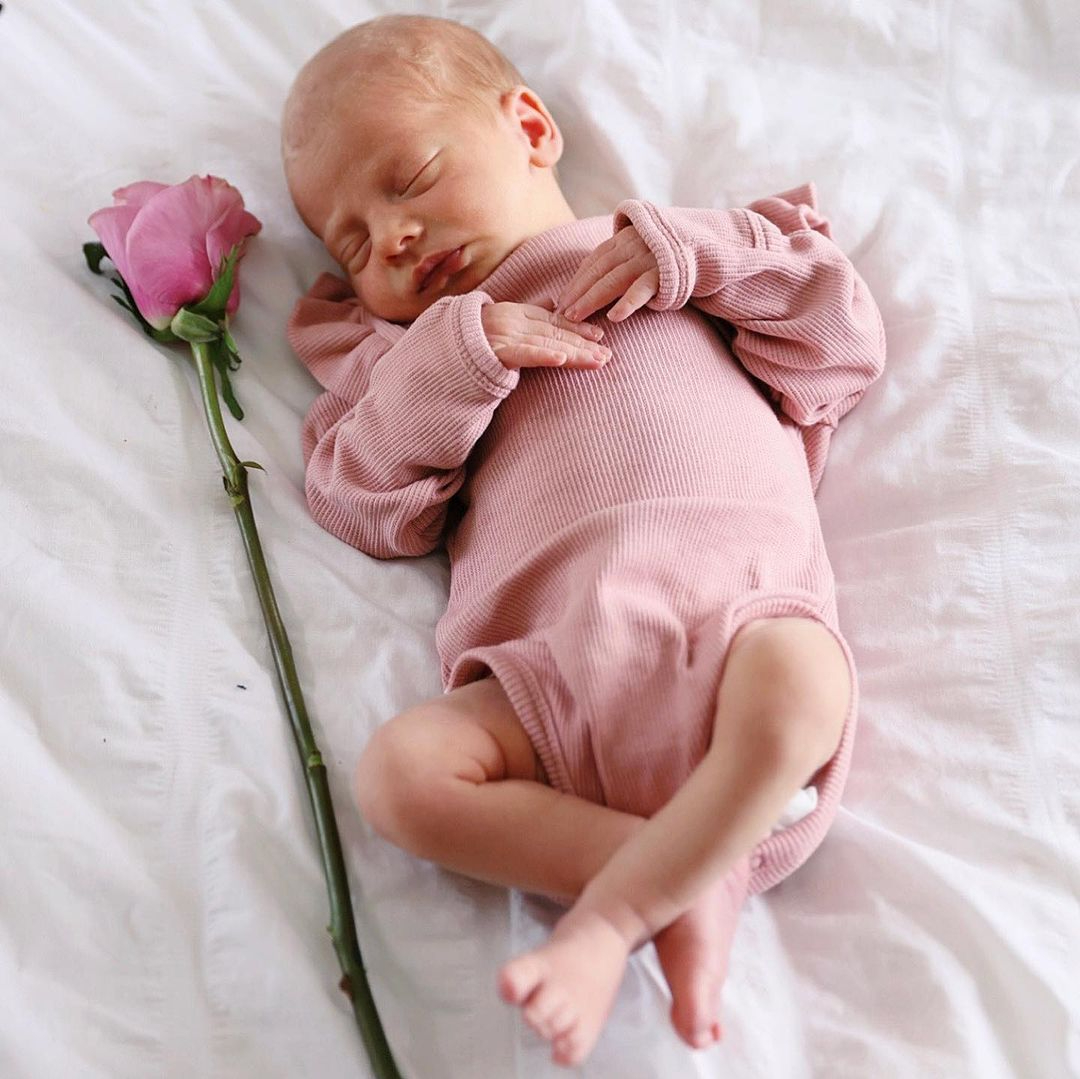 The TV favourite jumped on social media to update her fans on her weekend.

"I'm just feeding her, Rex has been so soppy today.

"I don't know if he knows that the weekends coming to an end and he's back to school tomorrow.

"He obviously doesn't know that as he's too young or maybe subconsciously he knows because he gets really soppy on a Sunday and he's just been cuddling, kissing her and singing her songs and I've just been staring at her all day.

"But I hope you're all okay…oh…I just came on to say hello. I don't know what I'm doing."

Stacey revealed that she's been experiencing some slight forgetfulness since welcoming her fourth child.

"And the says seem to fly by even though I'm doing absolutely nothing but staring at the kids.

"Time really does fly. Rose looked up like she was about to say 'G-day what are you talking about mum' at the end there."

It comes after  admitted that she's been "milking this baby moon" as she gave her little girl a bath.

The new mum told fans that she's been embracing post-pregnancy life by having a well-earned "lazy day" with her family.

"Hello everyone. Today we had a bath and shock horror then we've laid in bed all day watching films with the big boys," Stacey told fans.

Sharing a sweet photo of her new bundle of joy wrapped in a soft white towel, she continued: "Going to get out of bed and get in the garden with the boys."

After spending a few days trying out different names to "see which suited her", Stacey and Joe have settled on Rose Opal Esme Solomon-Swash.

Sharing a sweet photo of her daughter laying beside a rose while wearing a pink knitted babygro, the star wrote: "Rose, Opal, Esmè Solomon-Swash."

She went on: "Our beautiful flower – Our precious jewel – who is ever loved. It’s been the most magical week. We love you to the moon and back our little Rose 🥺🌹

"We feel so so lucky to have you here… Thank you all for your loveliness, your kindness and just being there at 3am for a chat it’s been the best. Love you all 🌹♥️"

She is also mum to Rex with Joe and Zach. 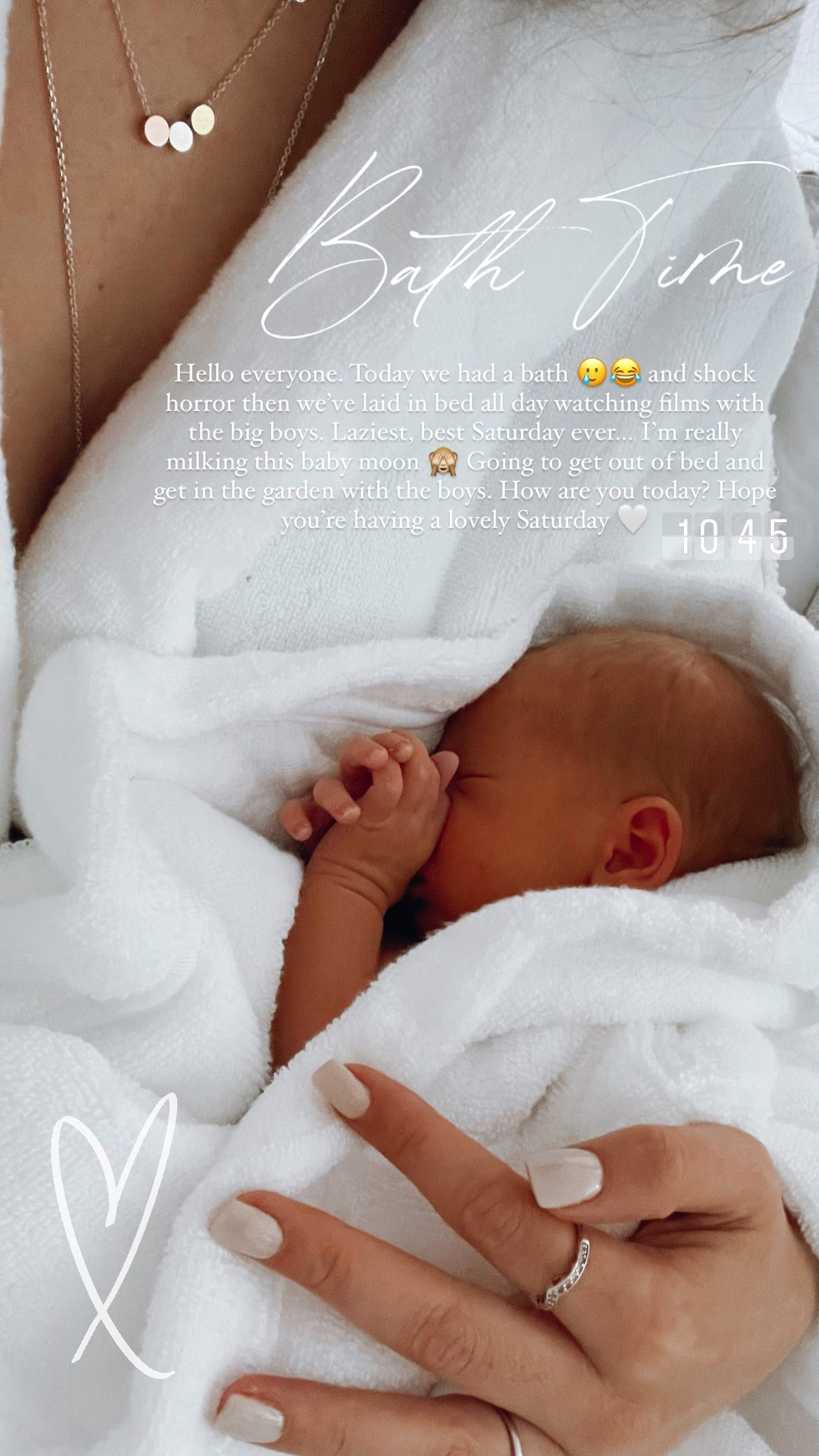