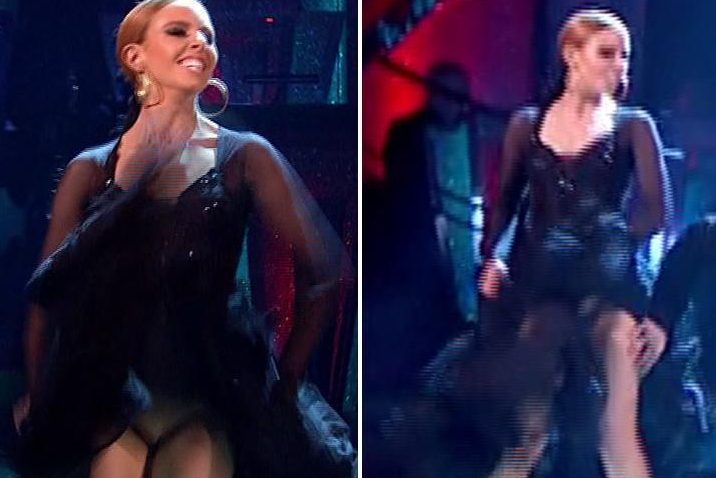 The documentary maker accidentally revealed her beige pants during a wardrobe malfunction as she performed the paso doble during tonight’s final – leaving her fans questioning if she was naked. Analysing the moment, which got those at home talking, she joked: “I’ve won strictly and flashed my knickers. A perfect Sat night.”

Stacey ended up showing off too much during her last performance alongside Kevin Clifton, as she lifted her skirt around her legs.

Viewers couldn’t help but react to it, with some joking that she wasn’t wearing any knickers because of the colour of them.

One person wrote: “In Stacey’s last dance, when she’s waving her skirt towards the end, I’m pretty sure she flashed to millions #strictly.”

While a second commented: “I just switched over to #Strictly & pretty sure Stacey just flashed EVERYTHING! Whaaat?”

And a third joked: “Stacey definitely just flashed herself to the entire nation #Strictly”

This evening viewers watched as Stacey and Kevin Clifton came out top of a public vote after three months of competition.

Kevin, well-loved by viewers of the show, has appeared in five Strictly finals. This was the first time he had been partnered with a winner.

Stacey was at first speechless. However, after a moment she turned to Clifton, dedicating her win to him.

She told him: "I should say something quite poignant, shouldn't I? You know how highly I think of you. I think you are the biggest gem. It's no surprise you have been in the final as many times as you have. 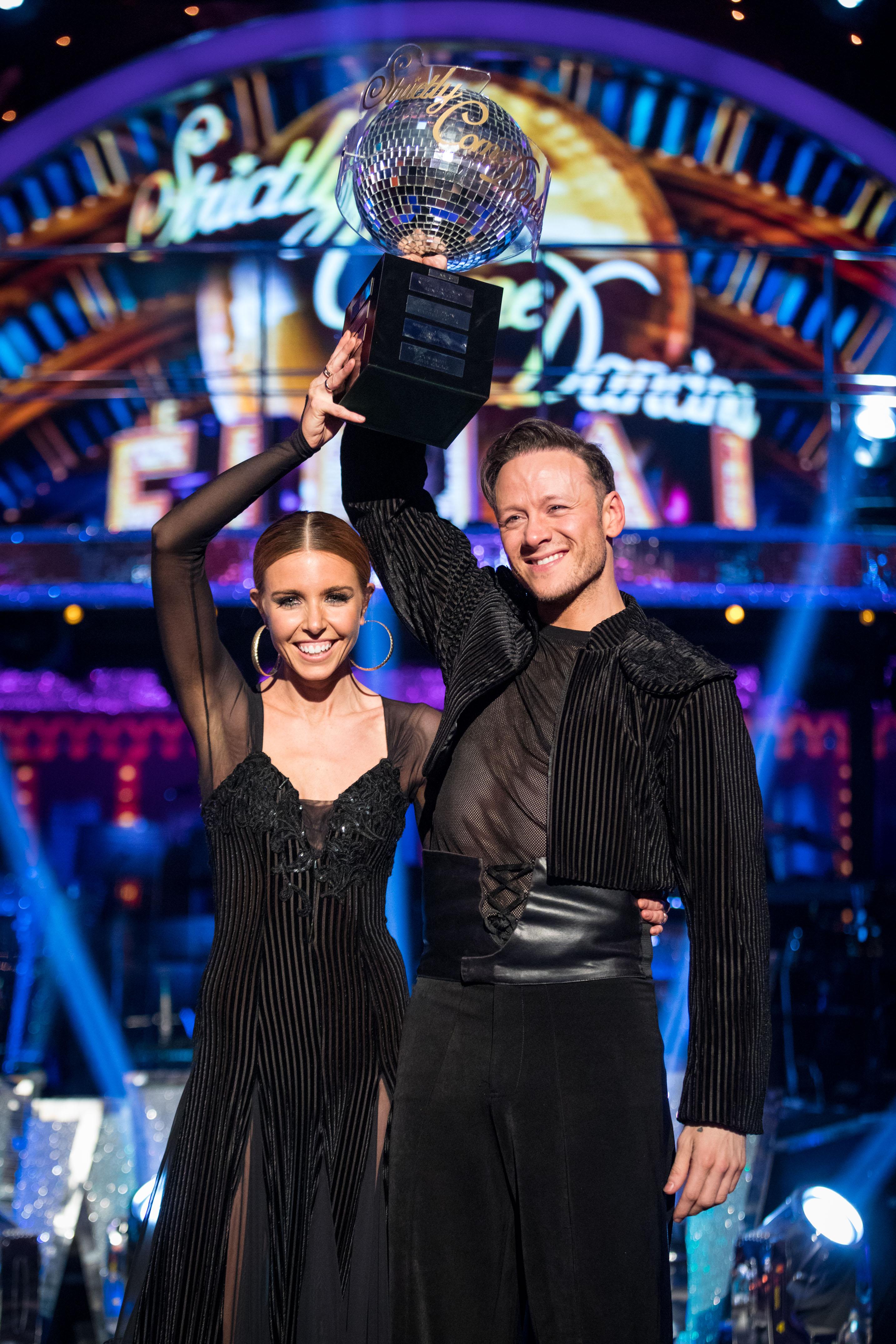 She later said she planned to celebrate by eating fast food then dancing all night.

The star said: “Go to McDonald's. I'm starving. I'll go back to the green room and dance until the sun comes up. Two chicken nugget meals and barbecue sauce."

Speaking after being named winner, she said: "I feel like I'm on cloud nine. Being bottom of the leaderboard just goes to show that people at home are enjoying what we are trying to do.

"It's daunting, it's daunting doing something that you are not brilliant at in front of millions of people. But you can't sit back and say no to opportunity. You have to throw yourself in."

The Most Disliked Video Of All Time On YouTube Has Been Crowned, And It’s Not Justin Bieber’s ‘Baby’