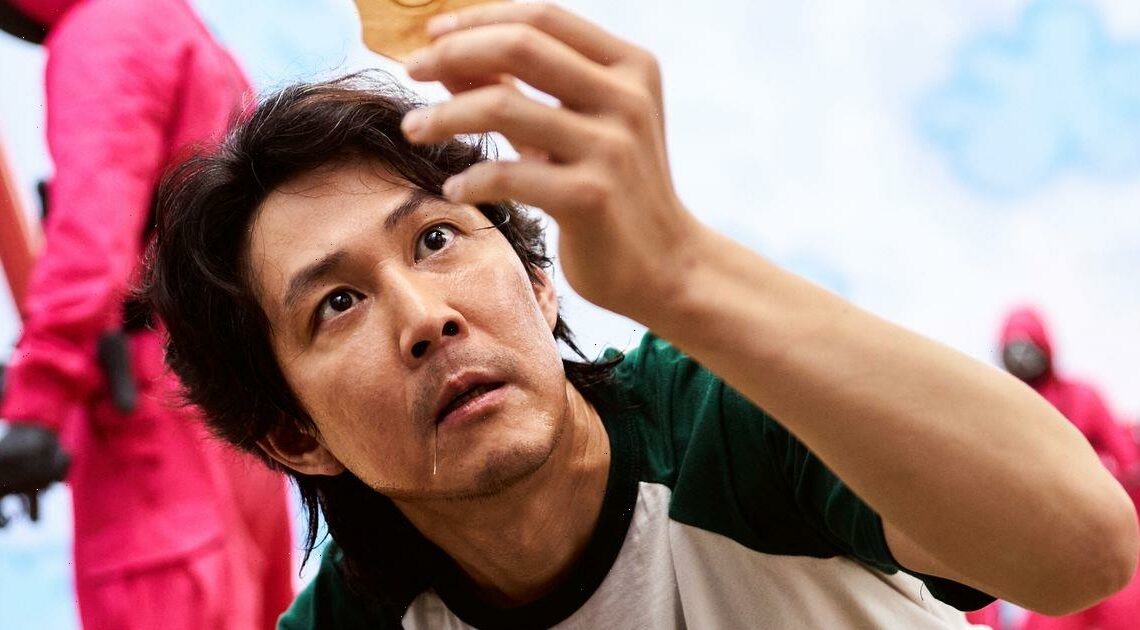 When Netflix series Squid Game was released earlier this year, it quickly smashed all of the streaming giant’s figures and became a global phenomenon.

Ever since, diehard fans have been eager to find out if the South Korean series, which tells the story of the brutal children’s games played for big money, would be back on our screens, or whether it was the end of the story.

Now, Squid Games creator and director Hwang Dong-hyuk has confirmed that the show will return for series two, before he teased details of what viewers can expect in the much-anticipated second chapter.

First, the show boss touched on how overwhelmingly popular the show had become, before going on to say that it had left him no choice but to bring it back.

He explained: “So, there's been so much pressure, so much demand, and so much love for a second season. So I almost feel like you leave us no choice.”

Hwang Dong-hyuk continued: “But I will say there will indeed be a second season. It's in my head right now. I'm in the planning process currently. But I do think it's too early to say when and how that's going to happen.”

While specific details are still to be determined, Hwang Dong-hyuk did confirm that much-loved central character Gi-hun, played by Lee Jung-jae, would once again be a main part of the show.

He said: “I will promise you this: Gi-hun will come back, he will do something for the world.”

The first series of Squid Game came to a close as Gi-hun decided to walk away from the plane he was boarding to visit his daughter, seemingly to confront the organisers of the horrific tournament.

This comes after Hwang Dong-hyuk previously opened up about some more of the stories he’d like to explore in series two.

He teased: “There are some other stories in the series that have not been addressed.”

“For example, the story of the police officer and the story of his brother, the Front Man. So if I end up creating season two, I’d like to explore that storyline – what is going on between those two brothers?”

This comes after the show became the most popular series on Netflix of all time, taking pole position and dethroning Bridgerton.

To make sure you're up to date with all the biggest TV news, sign up to OK! newsletters here. Squid Game series one is available to watch on Netflix now

Covid pass will need to be shown at cinemas and theatres