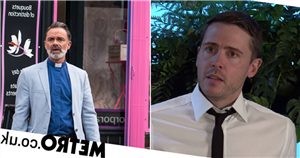 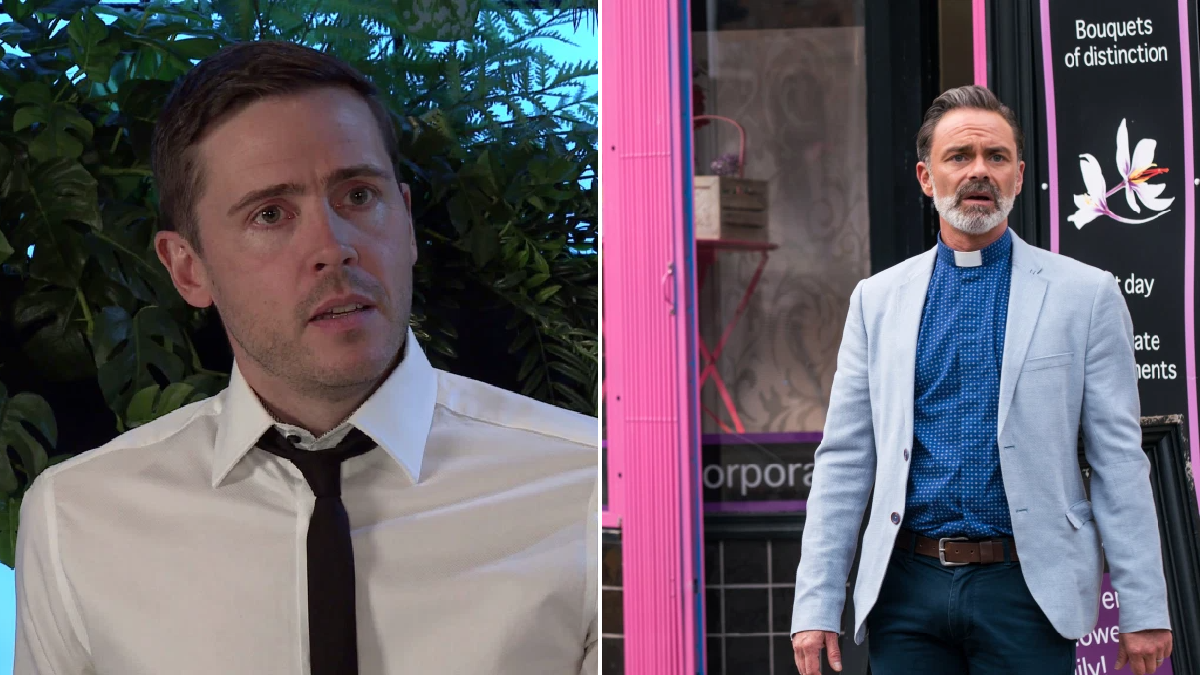 Things are picking up pace for Todd Grimshaw (Gareth Pierce) in Coronation Street as the pressure to keep his secrets hidden continues to build.

When a scheme of his goes wrong, could he resort to stealing money from his owner partner Billy (Daniel Brocklebank)?

Andy the binman calls at the undertakers and handing Todd £7k in cash, explains that a local Big Issue seller, Matty, died and they had a whip-round for his funeral.

With Andy gone, Todd places £2k in the till and stuffs the other £5k in a marble urn.

Lying to George (Tony Maudsley), Todd is horrified when he discovers the deceased’s brother, Mr Hendricks, has collected the marble urn.

Mr Hendricks laughs in his face and leaves.

Later, Billy summons Todd, Summer (Harriet Bibby) and Will (Ben Hackett) to the bistro and tells them he’s celebrating as he’s had the go ahead to spend £7k on a heat pump for the halfway house.

Will corners Todd and suggests that if he’s struggling for cash, he should steal it from Billy.

As guilt and pressure eats away at Todd, will he really steal from Billy in a desperate attempt to cover his tracks?