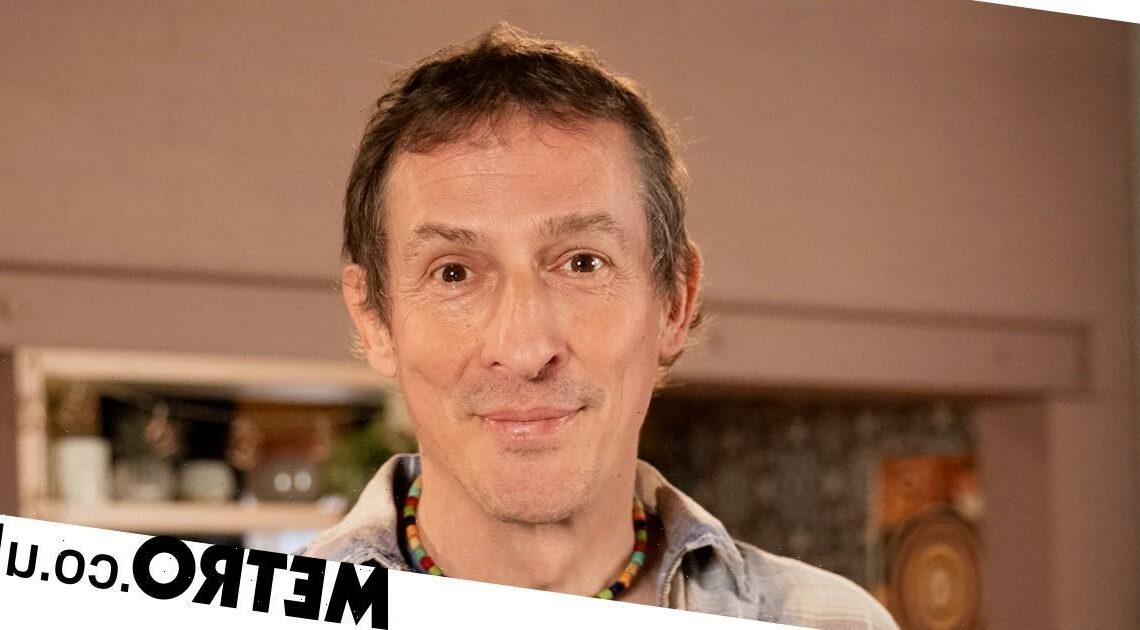 Spoilers: Spider's return story revealed as he reunites with Toyah in Corrie 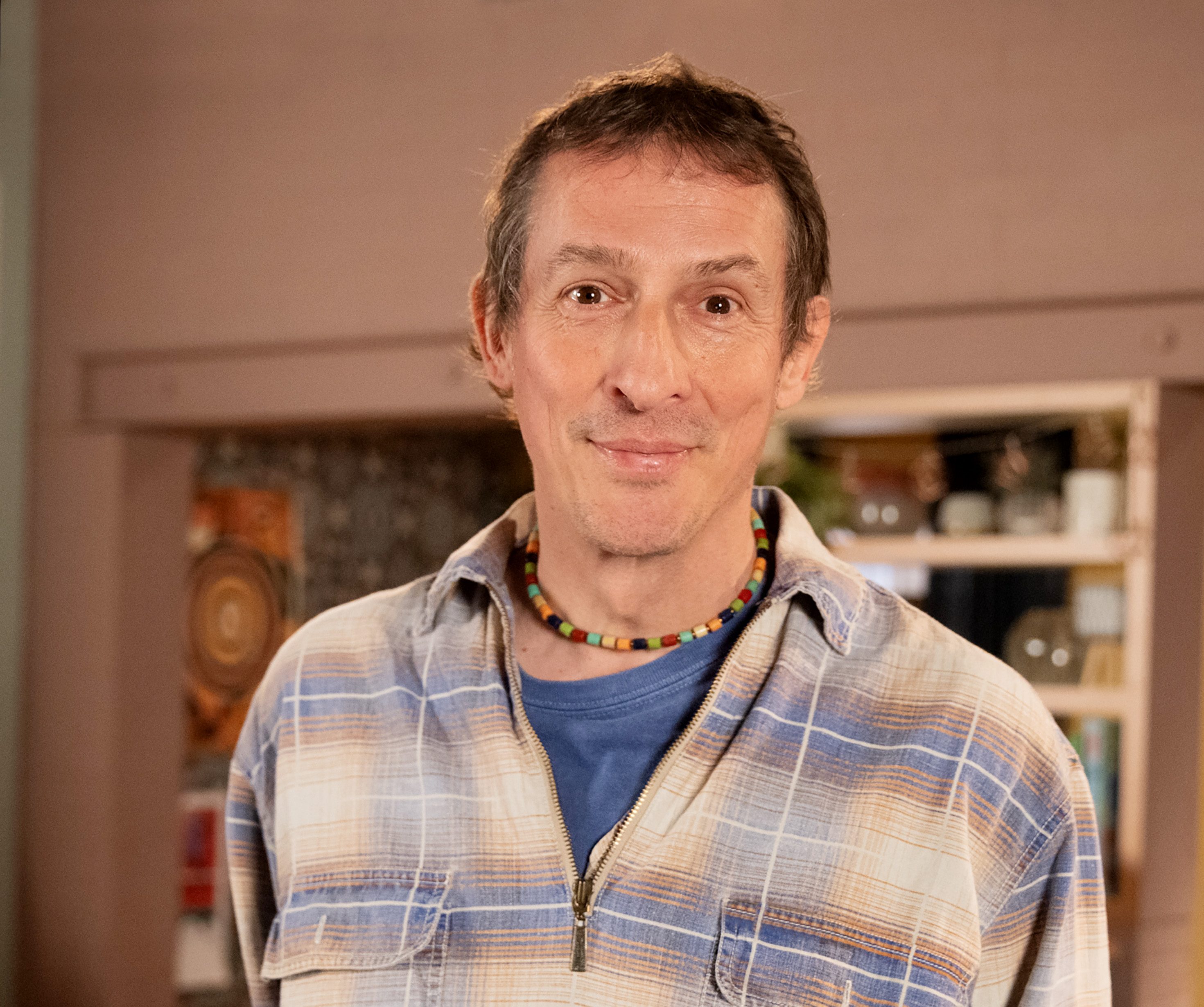 The news that Spider Nugent (Martin Hancock) was returning to Coronation Street was hugely popular with fans, who took the quirky character to their hearts when he first appeared on the show from 1997 to 2003.

The nephew of Street stalwart Emily Bishop (Eileen Derbyshire), Spider was known for his environmental activism – and it’s this that will see him returning to Weatherfield.

Spider’s former girlfriend Toyah (Georgia Taylor) gets involved in a protest against a waste incinerator. Organising her sister and her neighbours to get involved, she manages to block a council bin wagon in Victoria Street. She leaps up into the lorry’s cab in triumph and is joined by a very familiar face – Spider Nugent.

Georgia Taylor has described her delight at Martin Hancock’s return. ‘The reaction was phenomenal when it was announced,’ she says. ‘When I saw him at work last week, it just felt natural and normal, like “Aw it’s Martin!” It’s going to be cracking. I can’t wait to get started.’

With Spider coming back into Toyah’s life at this crucial moment for her, as she’s reeling from the death of Imran and the fact that she’s also been arrested for his murder, will he be exactly what she needs? Corrie boss Iain MacLeod perhaps sounds a note of caution when he says, ‘Will he be her saviour or the thing that ruins her life forever?’

Spoilers: Lexi is terrified as Ben breaks down in front of her in EastEnders
World News