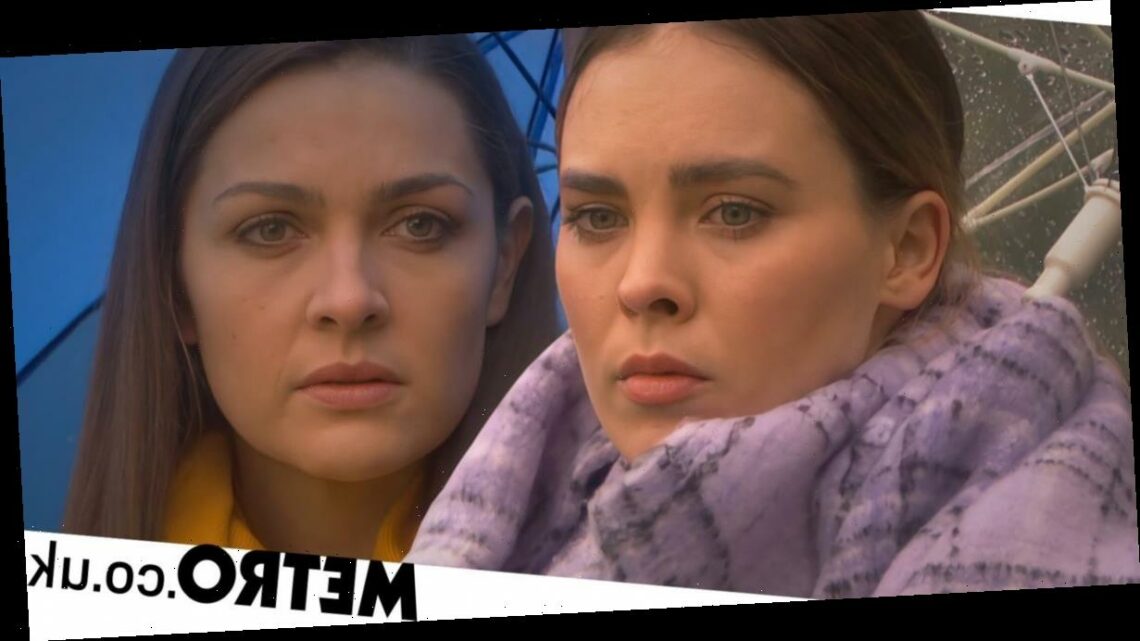 Spoilers: Sienna is destroyed over horrific Liberty lie in Hollyoaks

However, Sienna ultimately manipulated the situation to her advantage, by claiming that such a kiss never happened, and therefore told Liberty that it must’ve been an hallucination.

Meanwhile, Sienna is riddled with guilt over her lie, and later confesses what she’s done to Warren.

Warren finds the whole thing rather amusing, but Sienna cannot shake the guilt, and therefore she makes a huge decision.

Yes, she decides to tell Liberty the truth about her affair with Warren.

Liberty is shocked by Sienna’s revelation, and resolves to tell Brody the truth.

Sienna desperately tries to talk her out of such a thing, informing her that the truth will tear the family apart.

Andy Griffith or Lucille Ball: Who Had the Higher Net Worth?