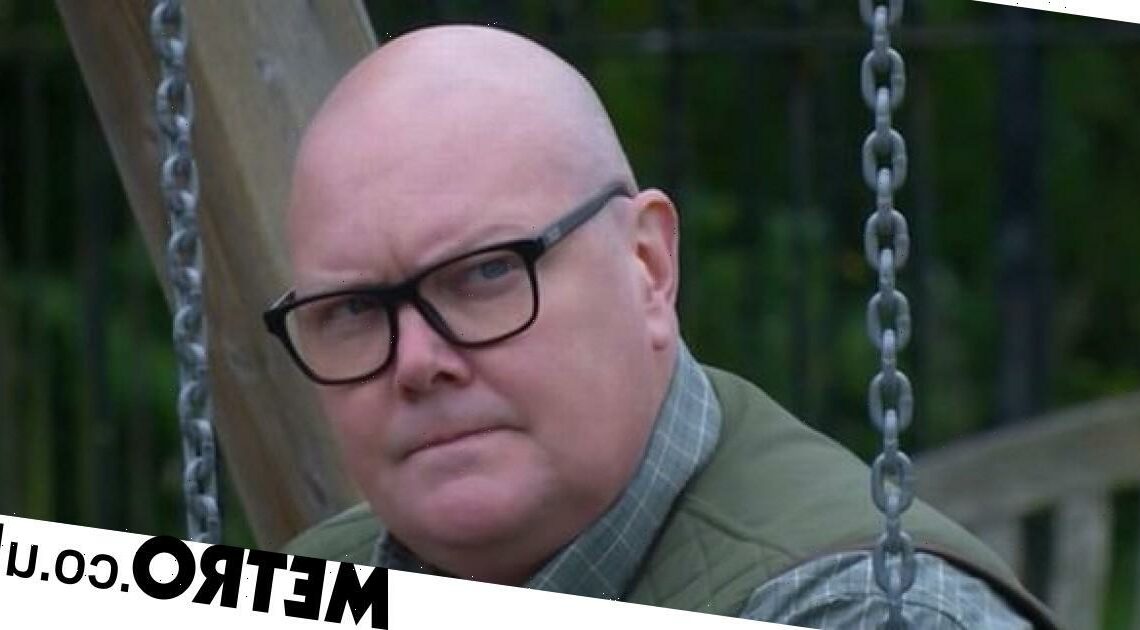 Spoilers: Paddy in Emmerdale explodes with rage over Vinny in worrying outburst 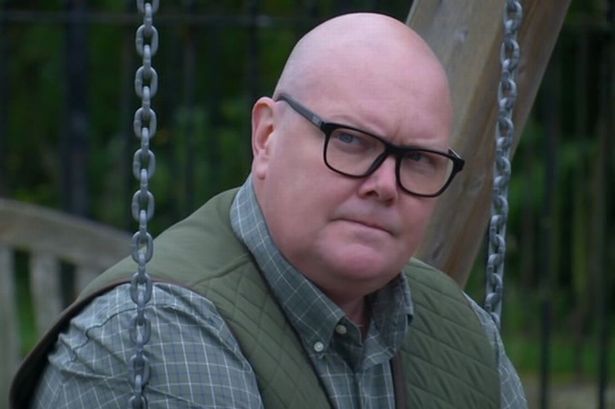 In yesterday’s Emmerdale, Vinny (Bradley Johnson) became furious after Paddy (Dominic Brunt) interrupted him talking about his grief over Liv (Isobel Steele) to bring the subject back to himself and Chas (Lucy Pargeter).

‘Why is it always about you?’ Vinny told him, tired of Paddy being so completely self-absorbed and comparing his bereavement to Paddy’s marital woes.

In tonight’s episode, Paddy had apparently been having a think and wanted to apologise to Vinny, telling him that it wouldn’t happen again. Vinny easily accepted the apology, but then his phone rang and as Vinny took the call, Paddy turned to leave and the expression on his face changed just for a second from smiling to downcast.

Then Vinny asked him if he’d like to go for a walk later and Paddy said he looked forward to it. In fact he looked like Vinny had offered him a lifeline.

Later in the Woolpack Vinny was sitting with Jacob (Joe-Warren Plant). They were talking about their grief, Jacob saying he remembered the feeling of anxiety from when Leanna died. Both of them were opening up about the difficult times they were going through, with Vinny losing Liv and Jacob recently being stabbed.

Then Paddy arrived for his walk with Vinny, who said that he’d invited Jacob along too. Paddy said that he had to work so he wouldn’t be able to come after all – but a second later he was telling Marlon (Mark Charnock) that he wasn’t working.

Then Paddy went through to the back and violently kicked a pile of boxes, sending them flying before hurriedly stacking them back up again.

Poor Paddy is struggling and seems to see his walks with Vinny as the only way he can talk about his feelings. When people are looking at him he smiles and seems to be the good old Paddy they expect, but it’s clearly just a front to mask the turmoil that’s underneath.

If he doesn’t get some help soon, who knows where his behaviour could lead?