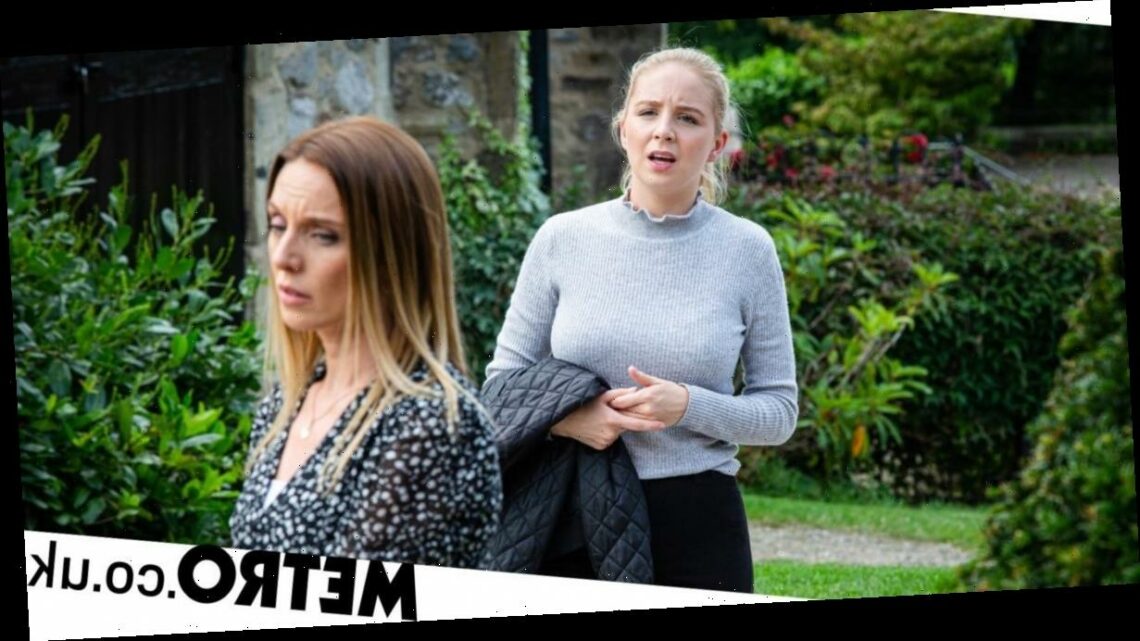 Belle Dingle (Eden Taylor-Draper) joined forces with Andrea Tate (Anna Nightingale) in Emmerdale, as they plot to take down Jamie (Alexander Lincoln), but could the young woman be about to turn against her new partner?

In the wake of her plan to get evidence to prove Jamie was driving the car in the hit-and-run, Belle joined forces with Andrea, as they decided that, in court, they would stick to the same story in order to ensure Jamie is put behind bars — that is, until Andrea backed out of their agreement.

Belle has been struggling with her actions, and there is more heartache ahead for her, as she clashes with Jamie once more.

Yes, the workplace environment at the vets isn’t a pleasant one, and after a heated altercation, Belle decides to take action, as she switches two vials of vetinary drugs which Jamie keeps in his car.

Upon realising what she’s done, Jamie informs Paddy (Dominic Brunt), and Belle is soon questioned by her bosses about her actions.

At first, she denies everything, but before long, she admits the truth, and quits — before either Jamie or Paddy have the opportunity to fire her.

It’s later revealed that Belle is hearing Lisa’s voice in her head, and the voices attempt to convince her that Andrea is to blame for all her troubles.

The question is: how will Belle’s actions affect Andrea?

12pm Chelsea transfer news LIVE: Messi ‘was near’ to Blues move, Chilwell OUT with ‘non-Covid illness’ – The Sun
World News