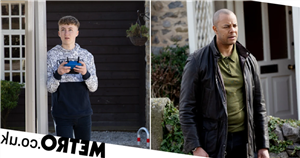 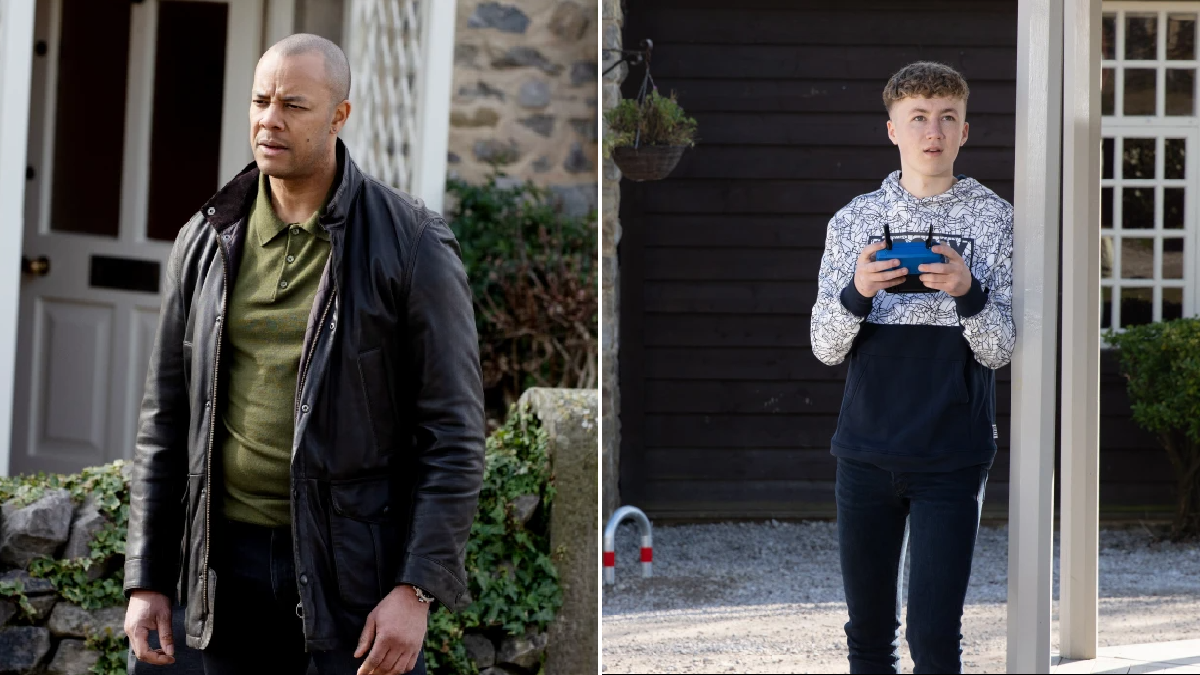 Al Chapman (Michael Wildman) had revenge on his mind at the end of tonight’s episode of Emmerdale following the discovery Noah Dingle (Jack Downham) had been stalking Chloe Harris (Jessie Elland).

Last night, Chloe discovered a folder on Noah’s laptop. It included pictures, videos, recordings, everything that proved Noah had been stalking his ex-girlfriend for ages.

When Noah was confronted, he attempted to justify his behaviour, saying he broke into Chloe’s bedroom as he wanted to learn more about her interests.

As his panic increased, Noah grabbed Chloe and attempted to cover her mouth with his hand, but the ordeal came to an end when Charity (Emma Atkins) walked in.

Later, in the café, Chloe tearfully revealed what Noah had been doing to Al (Michael Wildman), Kerry (Laura Norton) and Bob (Tony Audenshaw).

A furious Al stood up and told Kerry he was off to find Noah, unaware the teen was busy packing a bag and leaving his home.

But will Al get revenge?

At the end of tonight’s episode, we saw someone breaking into the gun cupboard at Home Farm – but was it Al?

Could he be responsible for murdering Noah, causing his feud with Cain (Jeff Hordley) to escalate even further?