Home » TV & Movies » 'Spider-Man 3': How Marvel Could Cleverly Fit in Every Character Fans Have Been Begging For 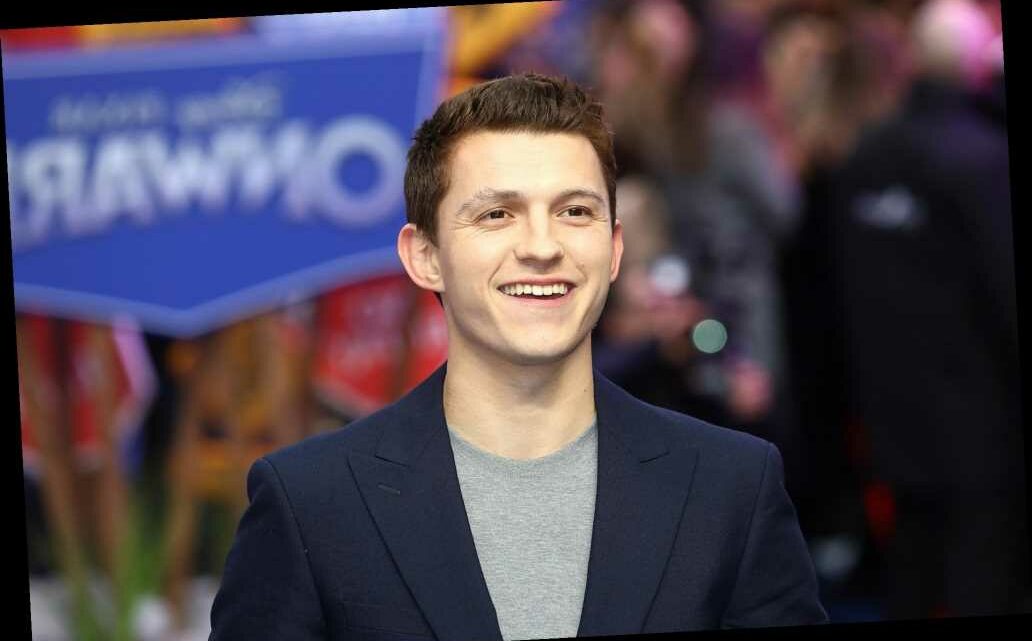 'Spider-Man 3': How Marvel Could Cleverly Fit in Every Character Fans Have Been Begging For

Following news of Tom Holland’s third Spider-Man movie can be almost as dizzying as being Spider-Man himself. The film includes cast members from all three live-action Spider-Man series of this century, and Marvel might be planning something even wilder than that.

However, Marvel runs the risk of Spider-Man 3, as it is informally known, biting off more than it can chew. Fans think there is a way for the movie to squeeze in all these cameos that have been rumored, but will the upcoming movie be the good Spider-Man 3, or will it be another unwieldy mess, as the 2007 Spider-Man 3 is often accused of being? 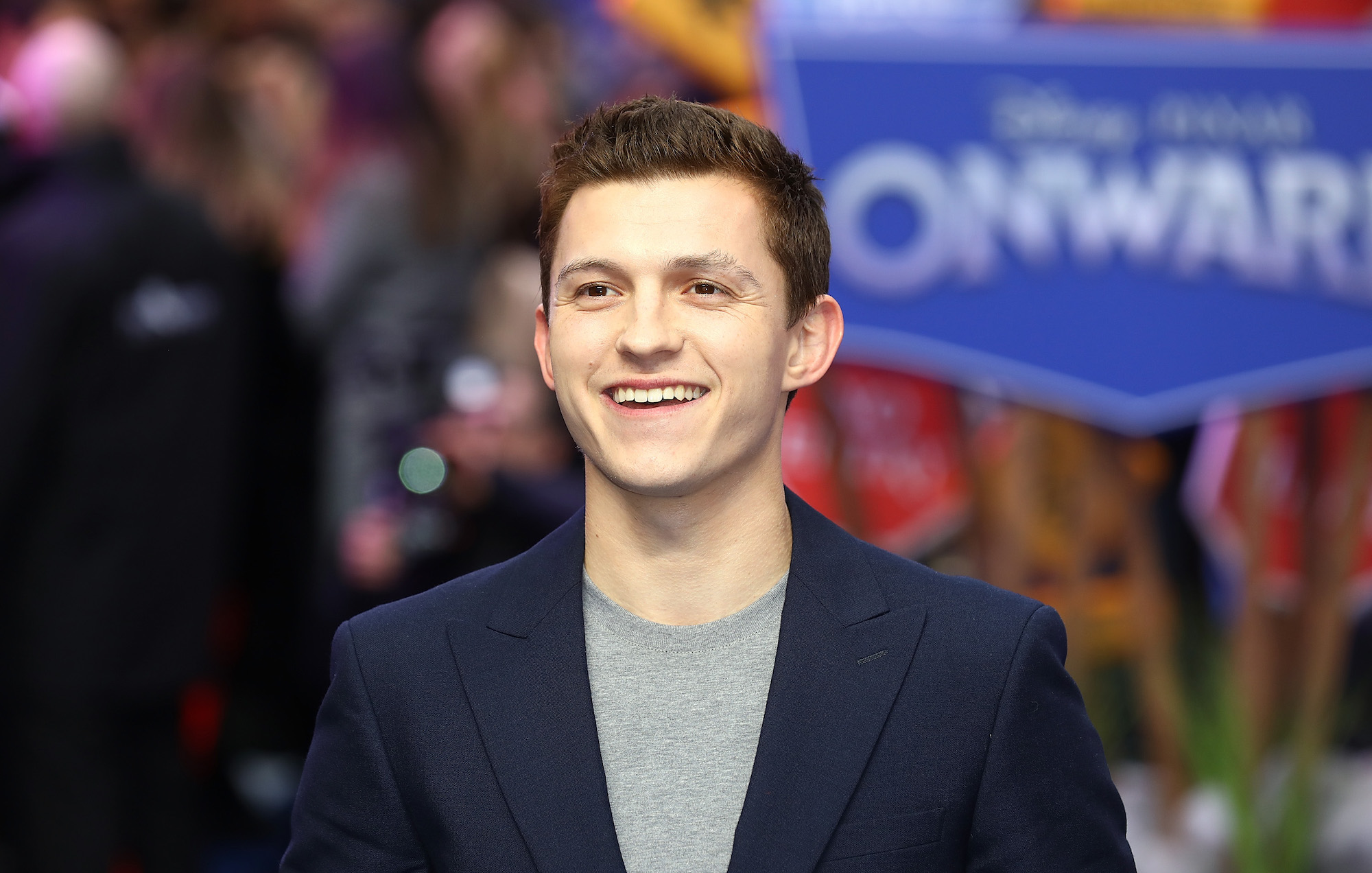 What Sony/Marvel have confirmed is that Alfred Molina is returning as Doctor Octopus, having played him in Spider-Man 2, while Jamie Foxx’s Electro from The Amazing Spider-Man 2 will also appear. Therefore, even if the Parker/Maguire appearances don’t pan out, all three Spider-Man series will still be represented in some way.

The latter seems more likely, given how Spider-Man: Far From Home ended. That film, which was the last MCU movie, included a cameo from J. Jonah Jameson, the news magnate and hater of all things Spider-man, as played by JK Simmons, who starred in the Tobey Maguire series. But that was a fleeting cameo. So will Doc Ock and Electro also be cameos, or are they truly the villains for Tom Holland to fight?

How do fans think all these characters will be handled?

Fans on Reddit discussed various ways that the movie could handle all the Spider-Men and all their villains if they are indeed going to be all together in one big pot. Fans seem to think this will more or less be a live-action spin on Spider-Man: Into the Spider-Verse, and that’s easy when you’ve got Doctor Strange along for the ride.

One fan said, “I think Doctor Strange will fly through [the] multiverse and all of these characters will show up for a sec. It will be such a ruse on Marvel’s part.” In other words, they will last about as long as J. Jonah Jameson – enough for fans to say yay, but maybe not enough to sustain the happiness.

But another fan guessed the endgame was the villains, not the heroes. “It’s getting frustrating at this point. The only confirmed actors returning are Jamie Foxx and Alfred Molina. They’re playing the same characters they did before but it’s unclear if they’ll be new versions of the characters or not, but I think they will. Assuming Toby or Andrew or anyone else from the previous series will be involved is such an insane leap. They’re clearly building to Sinister Six, not Spider-Verse.”

Whatever Sony/Marvel have planned, it’s bound to disappoint some fans – not only because such an ambitious idea could easily get out of hand, but because there is already a feeling that Spider-Man is something of a bystander in his own movies. While fans mostly praise Tom Holland’s work, they complain the movies have gone overboard tying him to other characters, especially Iron Man. They’d rather Spider-Man be more independent.

However, that’s becoming harder when fans and studio marketing plans beg for crossovers. Generally speaking, superhero movies become untenable when they have too many villains. Fans thought that happened with the original Spider-Man 3 with the Sandman, the new Green Goblin, and Venom all messing with our hero. Now the new Spider-Man 3 runs the same risk with Doc Ock and Electro in the mix. Throw in multiple Spider-Men, and it could be too much of a good thing, although many MCU fans clearly can’t get enough, especially after a year without any Marvel product.