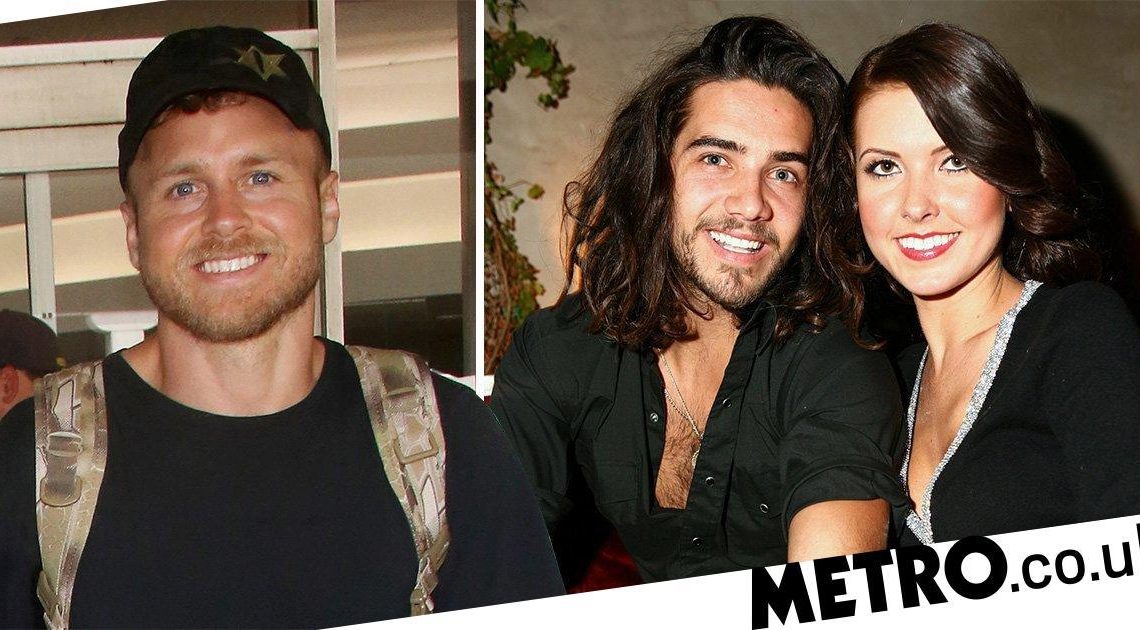 It’s the show everyone loves to hate and hates to love: The Hills is coming back to MTV in a reboot called The Hills: New Beginnings and Spencer Pratt is already spilling the tea ahead of the premiere.

Pratt, who is set to appear in the reality TV show has dropped a massive spoiler on Twitter. That Audrina Patridge and Justin Bobby Brescia romance is back on.

Linking to a Perez Hilton tweet and article that read: ‘Of course they’re gonna get back together – on the show! That’s what the producers/writers of The Hills want!’ the 35-year-old tweeted: ‘Spoiler pre show they were already hooking up so…’

And so the drama begins.

Pratt’s words appear to confirm what the old flames have hinted at ahead of the show when Entertainment Tonight’s Katie Krouse spoke to the two reality TV stars at the series premiere in El Lay.

Speaking about Audrina, JB coyly told the news publication: ‘We’ve known each other for so long and gone through so much stuff together, so how could there not [be chemistry].’

He added: ‘We’re in and out. I just came back from a 10-year tour of the world. She had her little things with her other family.’

Audrina’s divorce from Corey Bohan, with whom she shares a daughter, was finalised in December 2018 after a bitter battle.

The pair announced an end to their 10-month marriage and in the same week the mum-of-one filed a restraining order against her ex for allegedly ‘pushing her’ while holding their baby.

After 10 years of dating Corey on and off, the reality star is officially single again in time to reunite with stars of The Hills for a reboot of the show that made her famous in 2006.

Speaking to ET about the possibility of a romantic reunion with Brescia, she didn’t exactly rule it out.

‘I’ve known Justin since I was 19-years-old, it’s been so long,’ she said, adding, ‘I think there’s always going to be chemistry between us.

‘But it’s all about timing.’

Recently Pratt and wife Heidi Montag told E! News that they don’t care about the haters, having made it through criticism of their relationship.

‘Here we are with our son, and we’ve been together for 12 years,’ Montag, who shares a two year old son called Gunner, born in 2017, with Pratt. told E! News. ‘And it’s been a great ride. It’s been such a fun ride. I feel like we did a lot of the hard years on-camera.

‘Even though we weren’t married, that was a really challenging time in our relationship when our friends were trying to tear us apart and being on TV.’

The friend she’s probably referring to is Lauren Conrad, who was famously unhappy when the pair began dating in 2007.

Pratt went on to say that ‘no one’ is safe when it comes his grudges, as he hinted: ‘I still have things I want to say.’