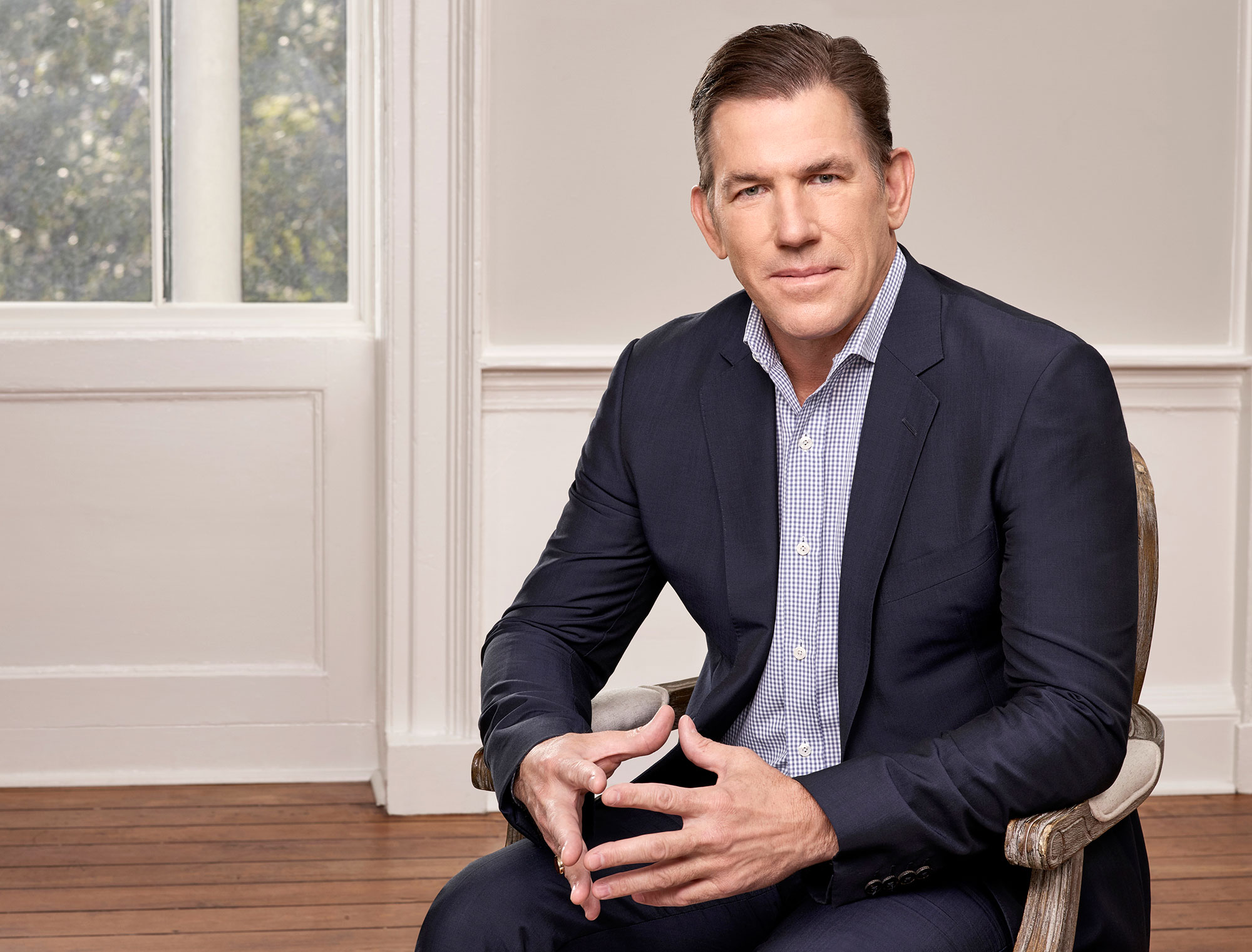 Thomas Ravenel‘s ex-nanny has filed a civil lawsuit against the Southern Charm alum as well as Bravo, NBC Universal, Comcast, and the show’s production company, Haymaker.

Known as “Nanny Dawn” on the Bravo TV show, she first accused Ravenel of rape in May, describing the alleged incident from January 2015 to PEOPLE. Her allegations spurred a police investigation, which concluded with Ravenel being charged with assault and battery in the second degree back in September.

Now, as Ravenel awaits trial, Dawn has filed a lawsuit against Ravenel for “assault, slander and libel,” according to a complaint obtained by PEOPLE.

In the complaint, she claims that Bravo, NBC Universal, Comcast and Haymaker are responsible too as they “created, permitted and encouraged Southern Charm plot lines that focus on alcohol, sexual encounters, and the concept that male cast members, including Defendant Ravenel, suffer from ‘Peter Pan Syndrome’ and they are the ‘Lost Boys’ and Charleston is their ‘Neverland.’ “

Dawn claims that she informed an employee of Bravo, NBCUniversal and Comcast about the alleged assault in December 2015, but they “failed to investigate.” She claims she was never contacted by Haymaker, despite their public declaration that they were conducting an investigation into Ravenel’s alleged behavior back in May. She alleges that those “Corporate Defendants” conspired together to defer the investigations into Ravenel’s supposed assaults.

Reps for Ravenel, Bravo, NBC Universal, Comcast, and Haymaker did not immediately respond to PEOPLE’s request for comment. PEOPLE is also out to Dawn.

Ravenel, 56, previously denied Dawn’s sexual assult allegations through his lawyer, as well as a separate sexual assault accusation from a woman he met on Tinder in 2015.

“My client enjoys a certain degree of fame, which has unfortunately made him a vulnerable target for such claims,” Ravenel’s late attorney Richard P. Terbrusch told PEOPLE in a statement. (Terbrusch was killed in a plane crash in October.)

“The person this woman describes is simply not the man that I know,” Terbrusch continued. “My client is a loving father, successful businessman, and upright member of the community. He is appalled and hurt by these allegations — and is committed to defending his reputation in the appropriate legal forum.”

Bravo confirmed to PEOPLE in September that Ravenel is not coming back to the show. The network’s decision came after he suggested he was quitting in August, tweeting  “I’m not doing the show anymore. In the contract, they have the right to fictionalize your story. They took advantage of me. I decided I’ve got too much to lose and informed them I’m not coming back.”

Dawn began caring for Ravenel’s two children with ex-girlfriend and costar Kathryn Dennis back in 2014. The exes share daughter Kensie, 4, and son Saint, 2½.

She claimed to PEOPLE that after returning home from an evening with friends in January 2015, Ravenel turned off the lights while she was working in the kitchen, then entered the kitchen and attempted to kiss her. “I told him ‘this isn’t appropriate. I work for you.’ He then hugged me as an alternative,” she said. “I had baby bottles in my hands, so I couldn’t hug him. It felt like he was putting his weight on me.”

She alleged that the incident escalated when she went upstairs to grab her jacket, which had her car keys in the pocket.

“I was corralled into the master bedroom and he shut the door behind me. I turned around and he had his pants dropped, not wearing underwear,” she said. “He was blocking the door. I was mortified, embarrassed, and scared.”

“He proceeded to rip my clothes off, and I struggled to redress,” she continued. “I remember how worried I was that I may have to run outside in the January cold without clothes on and in an upscale neighborhood. I lived almost an hour away so I would have to drive home naked.”

Ravenel’s daughter Kensie was sleeping nearby during the incident, Dawn claimed. Without going into further detail, Dawn said she eventually managed to escape, and was later replaced by a new nanny.

“It is clear, and laid out in detail in our filing, our client had a sexual assault perpetrated on her by the defendant, and that said defendant did everything he could to cover it up and deny it,” Ryan Andrews, a lawyer with Dawn’s firm, told WCSC. “She has suffered the loss of her job, humiliation and emotional stress as a result of this incident, and we intend to see this through to the end to ensure justice is served.”