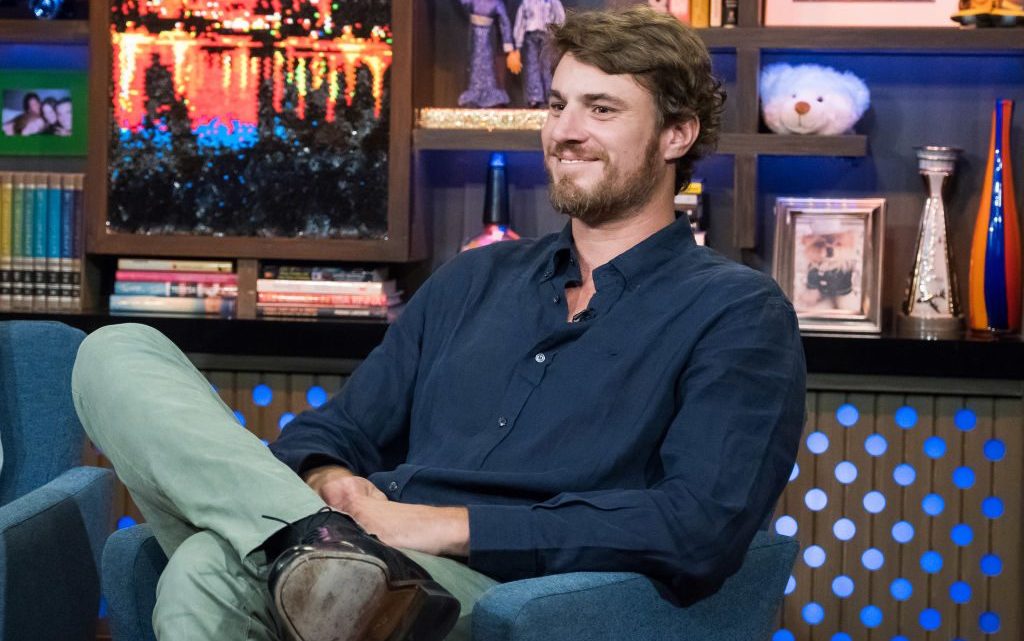 'Southern Charm': What Was the Real Reason Shep Rose Adopted a Puppy?

Now that Southern Charm viewers have met Shep Rose‘s adorable French Bulldog puppy, “Craig,” he dishes about why he became a dog owner at this stage in his life.

Rose shared with Showbiz Cheat Sheet about why now was the right time to become a dog dad. “Well, I have a nice place on the beach,” he said. “I have the wherewithal to take care of one. I like the companionship. And … I kept seeing people with dogs on Instagram, and I was jealous.”

He also revealed some of Craig’s favorite (and least favorite) things to do and how Craig has changed his life. Plus he shares what he would think if (human) Craig were to get a pup and name him Shep.

Being a dog dad is in his blood

Rose has always been a bit of an outdoorsman, plus his family is famous for creating the Boykin Spaniel. The sporting breed was officially recognized by the AKC in 2009, which is often ideal for hunting and retrieving.

Although the Boykin Spaniel, which is also the official state dog of South Carolina, is part of his family’s lineage, Rose says his family was more Labrador Retriever people.

He graciously recalled his beloved Labs and their names. “We’ve always had Labs,” he says, strolling down memory lane. “Gypsy. Pickles. Snickers and Scotty. Loved those dogs.”

Why the French Bulldog?

True to Rose’s nature, he decided to march the beat of his own drum when it came to adopting Craig. Rose said he encountered a friend’s French Bulldog and fell in love with the breed. “My friend has one and he has house parties, and I just loved his little dog,” he remarks. “He had such a funny personality and everyone was drawn to him.”

Although Rose was filmed searching for the right dog on a rescue site, he ultimately procured Craig through a family. “I really knew what I wanted and wanted a puppy,” he says. “I wish I could rescue every dog. But I’m happy with how it went. It was a nice family who owned the mom and dad and they had never bread them before. So it’s cool.”

Rose certainly takes puppy parenting seriously. He was filmed taking little Craig outside on a regular basis and ensuring his home was equipped with all the right puppy toys and safety devices like a crate. He also seemed to enjoy bringing Craig to parties and setting up playdates too.

How has life changed?

Even though some dog dads report they adopted a dog to attract the chicks, Rose says his intentions were more adult. “I definitely didn’t do it for girls,” he says. “I did it because he’s like a little anchor in the best sense of the word. Promotes responsibility.”

Rose seems almost giddy and proud when he describes his new best friend too. “He loves French fries and food in general. Also, loves the beach. He hates being alone, like some of us humans.” Craig also seems to show his puppy side quite often. “He’s a wild man, loves people and being in the middle of things. And he’s mischievous. So he’s like me and Craig in that regard,” Rose adds.

When it came to the name, Rose had a point of reference too. “One of my dad’s clients a while back had a mule at his farm that he named Rip, after my dad, we all loved it,” he recalled. “It’s an honor I think. And fun to get them together.” As a result, “I’d love if Craig got a dog named Shep.” Maybe Craig Conover’s dog Bethany needs a pal?

NCT 127 Releases ‘Highway To Heaven’ In English – Get The Lyrics Here!

An inside look at the real estate Tiger Woods has been connected to, from a private island in Sweden to a $54 million mansion in one of America's wealthiest ZIP codes
World News