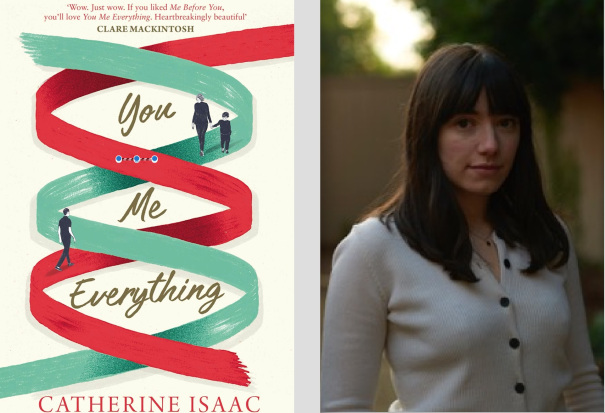 Sophie Brooks To Direct ‘You Me Everything’ For Lionsgate

EXCLUSIVE: Sophie Brooks is set to direct an adaptation of the Catherine Isaac bestseller You Me Everything for Lionsgate. Robert Nelson Jacobs, Oscar nominated for Chocolat, has written the script. Temple Hill is producing.

Pic is set in the French countryside during an idyllic summer vacation. Jess and her ten-year-old son William set off to spend the summer in the sunlit hills of the Dordogne where Jess’ ex-boyfriend and William’s father, Adam, runs a beautiful hotel in a restored castle. Adam and William don’t know of each other’s existence so Jess will have to find a way to reunite them but she has a secret of her own that she can’t let anyone discover, especially her son.

Brooks is an English-born filmmaker who graduated from NYU Tisch and made her feature debut on the Tribeca-Fest-winning The Boy Downstairs, starring Zosia Mamet and Matthew Shear. It was released by FilmRise.

Jeyun Choi Munford and Meredith Wieck are overseeing for Lionsgate and John Fischer for Temple Hill.