Home » TV & Movies » Sophia Bush Alludes to Being Assaulted on Set of 'Chicago P.D.' While Spilling on 'Barrage of Abusive Behavior' 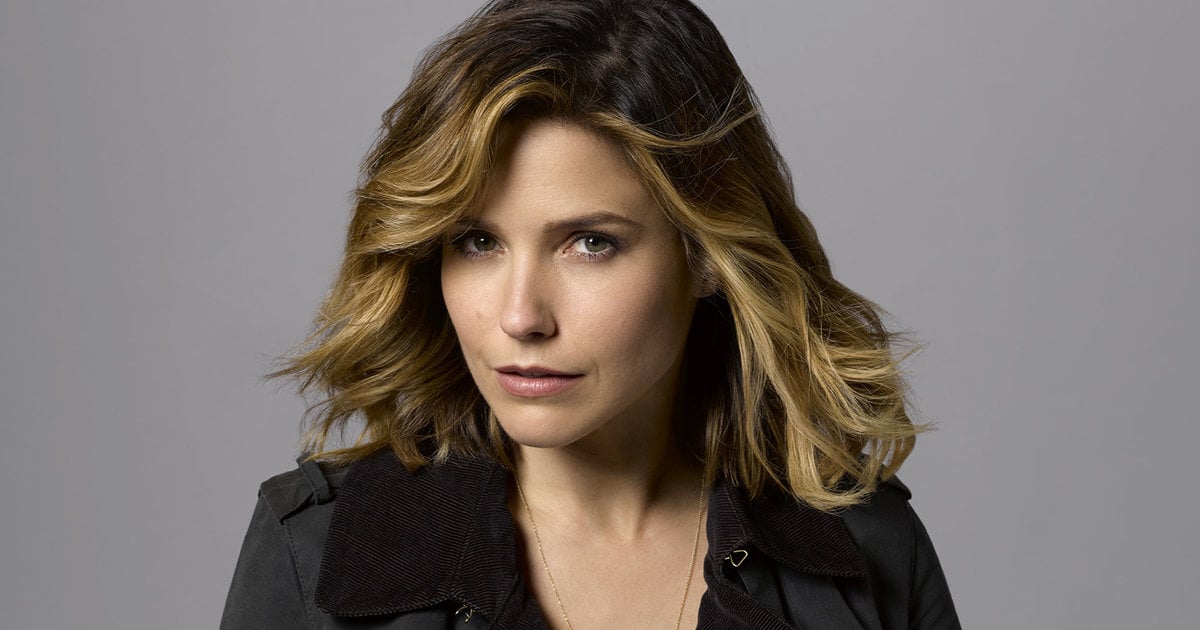 Sophia Bush Alludes to Being Assaulted on Set of 'Chicago P.D.' While Spilling on 'Barrage of Abusive Behavior'

Actress opens up about why she left the NBC cop drama in the spring of 2017, but it’s pretty clear she still has an even more horrendous story to tell.

Sophia Bush alluded to being assaulted on the set of "Chicago P.D." — an NBC cop drama she quit in May of 2017 after the Season 4 finale.

In an interview with Dax Shepard on his "Armchair Expert" podcast, she alleged that she faced a "consistent onslaught barrage of abusive behavior" on the set of the successful "Chicago Fire" spinoff. She referenced a specific incident but did not go into much detail.

"You start to lose your way when someone assaults you in a room full of people," she said, "and everyone literally looks away, looks at the floor, looks at the ceiling, and you’re the one woman in the room and every man who’s twice your size doesn’t do something you go, ‘Oh that wasn’t worth defending? I’m not worth defending?’"

She was comparing the experience to the sexual harassment she and other "One Tree Hill" cast members suffered from creator Mark Schwahn. She seemed to indicate that whatever abuse she experienced on the set of "Chicago P.D." was actually worse.

"Our experience on ‘One Tree Hill’ was unpleasant, but our boss who was a bad dude lived in L.A.," she said. "80 percent of the time we were on set loving our experience and each other and then he would come to town and it’d be like watch out for f–king Handsy-McHandsy over there. And then we’d find out about text messages he was sending girls. There was a lot that was inappropriate but it wasn’t all the time… it wasn’t the same."

"I do want to clarify that they were very different experiences," she stressed. "One was like, a guy who we’re like, ‘Oh God, he’s back.’ And one was a consistent onslaught barrage of abusive behavior."

She’s been in weekly therapy to work through the trauma since making the decision to leave the problematic work environment, which she said was "hidden" from former NBC president Jennifer Salke, who ultimately supported Bush’s decision to break her 7-year contract.

"I quit because, what I’ve learned is I’ve been so programmed to be a good girl and to be a work horse and be a tug boat that I have always prioritized tugging the ship for the crew, for the show, for the group, ahead of my own health," she explained. "The reality was that my body was, like, falling apart, because I was really, really unhappy."

She described working on the show as "physically hard," mentioning during the conversation she was "abused" and "mistreated" on set herself, and witnessed crew being mistreated as well. "The culture protected it," she said. "And the culture said this is just what it is, get the job done."

She explained that she finally confronted her two bosses — but did not name them — before production started on Season 4.

"It was after the table read for the first episode of Season 4, and they already knew what was going on, but I was like, ‘This is how not okay it is, and if things haven’t drastically changed between last year and this year, I’m warning you now,’" she said. "’I’m going to give you until the end of the season and if it isn’t different I’m leaving.’"

Michael Brandt, Derek Haas, Matt Olmstead and Dick Wolf are all credited as creators of the show and executive producers. Whoever Bush spoke to, though, wasn’t very receptive.

"When I started rattling off the list of what had been happening on set, I was told to stop by my boss," she explained, adding that he told her the network would not let her break her contact.

The New York Times is the publication that broke the Harvey Weinstein scandal that rocked Hollywood in 2017 and destroyed the movie mogul’s career.

NBC did not immediately respond to TooFab’s request for comment.

Girl chewed over 15,000 pieces of gum to sustain her appetite
World News