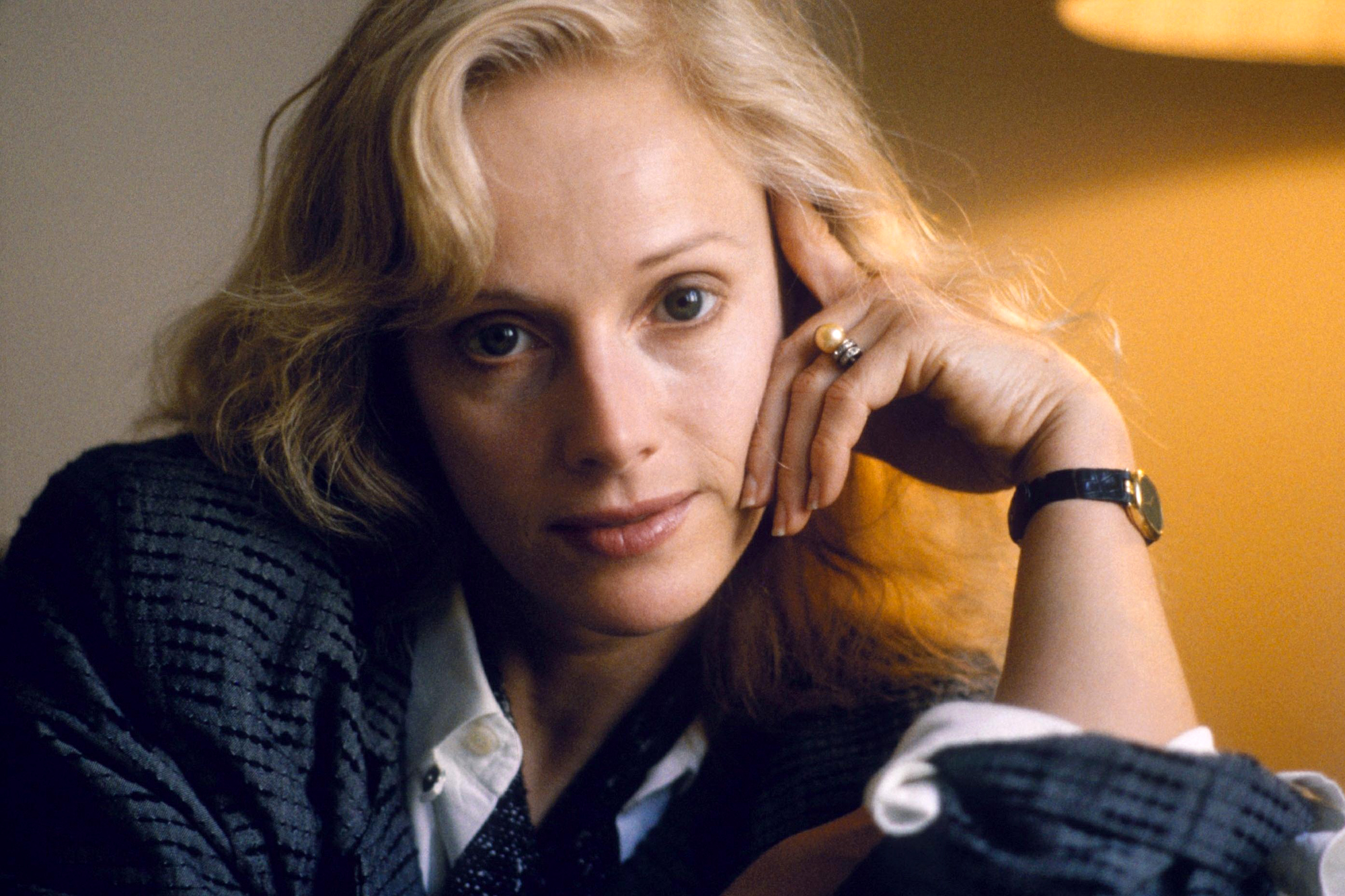 Oscar-nominated actress Sondra Locke reportedly died at the age of 74 on Nov. 3.

She died due to breast and bone cancer, according to Radar Online, which reported that she was laid to rest at Pierce Brothers Westwood Village Memorial Park & Mortuary. The Los Angeles County Public Health Department confirmed her death to Variety.

Born Sandra Louise Smith in Shelbyville, Tennessee, the actress burst onto the scene at the age of 24 with her Oscar-nominated turn in the adaptation of Carson McCullers’ novel The Heart is a Lonely Hunter. “I had never been on a movie set,” she told People in 1978 of her film debut, “but it was like coming home.” Locke starred as Mick Kelly, a young teenager who befriends her family’s older deaf-mute tenant, played by fellow Oscar nominee Alan Arkin. For the role, she also received Golden Globe nominations for Best Supporting Actress and Most Promising Newcomer.

Over the subsequent years, Locke appeared alongside Ernest Borgnine in the horror film Willard, while also guest starring on such television series as The F.B.I., Barnaby Jones, and Kung Fu.

The actress’ next big break came in 1976 when she was cast as Laura Lee, the love interest of Clint Eastwood’s titular character in The Outlaw Josey Wales. This marked the beginning of the long professional and personal relationship between the actors. Over the next decade-plus, Locke and Eastwood were both romantic and working partners, as she acted almost exclusively opposite the actor and filmmaker, including in The Gauntlet, Every Which Way But Loose, Any Which Way You Can, and Sudden Impact.

After years of watching Eastwood often direct his own films, Locke took her turn with 1986’s Ratboy. “As an actress on sets, I’d always studied everyone else’s job,” she previously told The Los Angeles Times. “I was terrified to direct, but at the same time, it seemed natural because in my mind I had directed so many times. I found an outlet to express a lot of my own persona. I’m kicking myself that I waited so long to direct.”

In 1989, Eastwood and Locke would have an acrimonious split, which included a lengthy legal battle that resulted in Eastwood helping the actress get a development deal at Warner Bros. Years later, Locke filed another lawsuit claiming fraud against Eastwood and the studio. Both cases were eventually settled.

Following Ratboy, Locke continued to direct, but stayed solely behind the camera for Impulse (1990) and Do Me a Favor (1997). Thirteen years after her last onscreen performance, she briefly returned to acting in 1999 with small roles in two straight-to-video films.