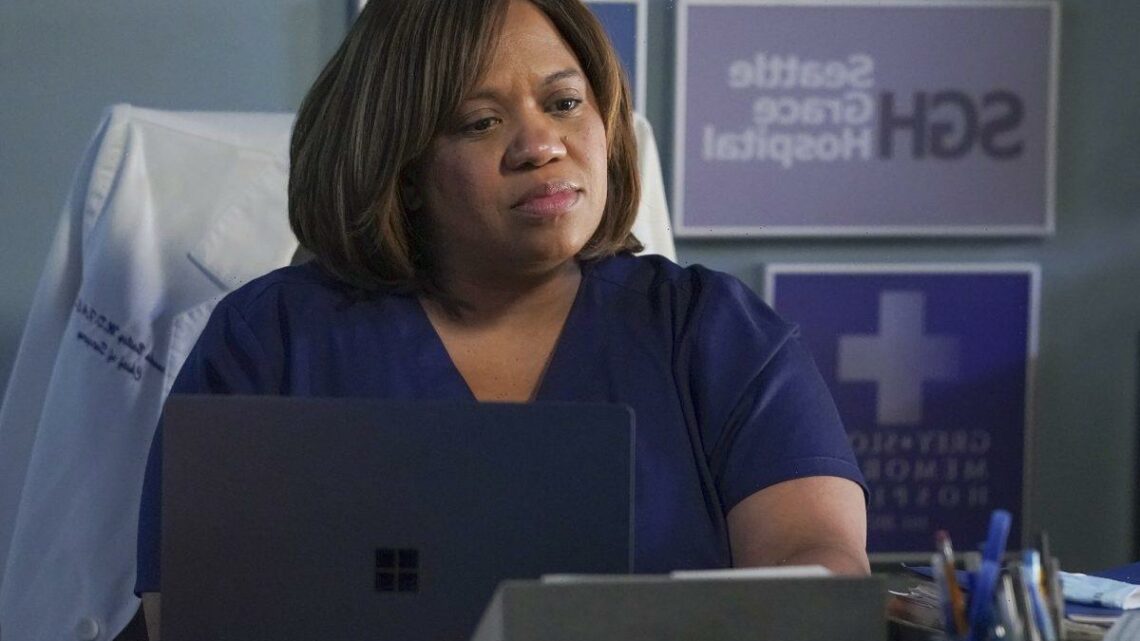 Some 'Grey's Anatomy' Fans Insist It's Time for a New Chief

However, with such a talented cast, it shouldn’t be too surprising. Ellen Pompeo, James Pickens Jr., and Kevin McKidd are just a few of the remarkable individuals who have been praised for the roles on the show. Grey’s Anatomy‘s fans and viewers are well-known for cheering on the actors and their counterparts, but some people might be surprised to hear that viewers have been insisting that it is time for a new chief.

Take a look back at what has been happening this past season and why some people think it is time for Grey’s Anatomy to get a new chief.

What has been happening on season 17 of ABC’s ‘Grey’s Anatomy’?

Per usual, season 17 of Grey’s Anatomy has been filled with lots of drama, changes, and tragedy. With all of that being said, the fans and viewers have been able to enjoy some pretty epic episodes.

Kim Raver received a tremendous amount of praise and attention for her character’s story arc this past season. In particular, “In My Life” gave audiences never before seen content and footage of Teddy’s past, helping both her character and the viewers make sense of it all.

This past season Doctor Maggie Pierce has seemed to finally found her happily-ever-after with fellow doctor Winston Ndugu. In “Breathe” fans watched the couple’s joyous engagement. However, unfortunately, not all the events of season 17 have been celebratory. In “Helplessly Hoping” Andrew DeLuca faces his demise after a brutal attack gone wrong.  Surprisingly, Giacomo Gianniotti wasn’t the only actor to leave the cast this past season.

Just as fans and viewers of Grey’s Anatomy were reveling in the good news of Meredith’s recovery and progress they were hit with quite a curve ball.

After visiting his father Doctor Avery Jackson revealed that he wanted to take over the foundation and begin making a more positive change in the world. His cathartic moment however did come with one small hitch, and that was, of course, getting April to agree to move to Boston with their daughter, Harriet.

When all was said and done, Avery returned to Grey Sloan Memorial Hospital to make a different kind of rounds.  In “Tradition” audiences tearfully watched as Avery Jackson’s character said his goodbyes leaving Seattle to forge ahead in Boston.

Jesse Williams, the actor who has been playing Avery Jackson since 2009, explained to TVLine that the decision made sense for his character. Though it might not be a change embraced by all of the fans, there is one change many viewers would like to see happen.

For instance, as another viewer explained, “Someone from outside would give S18 something new without introducing loads of new characters that we don’t care about.” Changing up the position of Chief could mean a potential new name and face for Grey’s Anatomy‘s viewers. Though fans have a variety of reasons, only time will tell if there is any truth to their potential predictions and wishes.