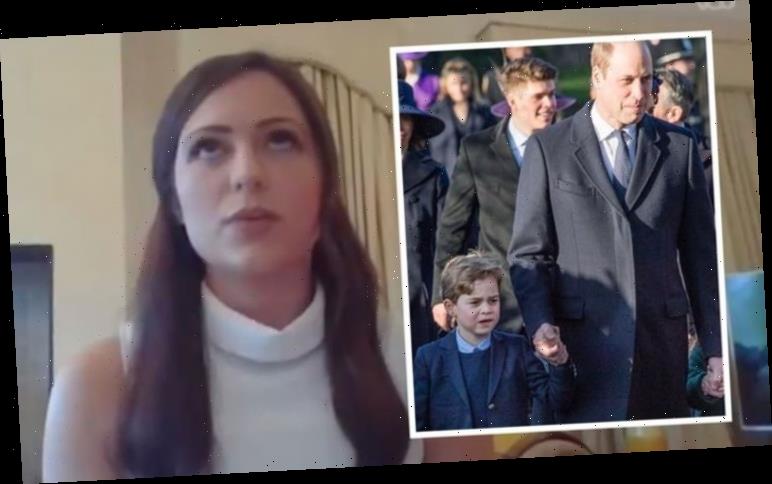 Holly Willoughby and Phillip Schofield were back on the ITV morning programme with plenty to chat about. During the This Morning View segment of the programme, guests Robert Rinder and Nicola Thorp were on-hand to debate the issue of Prince George watching his family on a grouse shoot while at the range in Balmoral. However, Nicola believed “social services would be involved” if it had not been for the Prince’s wealthy background.

The young royal was seen observing the shoot over the weekend, while his parents, the Duke and Duchess of Cambridge took part.

But when it came to speaking about the topic, guest Nicola rolled her eyes, telling Holly and Phillip: “Of course, it’s traditional for the Royal Family.”

She soon blasted the activity and explained why she didn’t think Prince George should be involved.

Nicola continued: “It’s just another case of when posh people do something like taking their children to a shooting range or hunt – it’s seen as traditional. 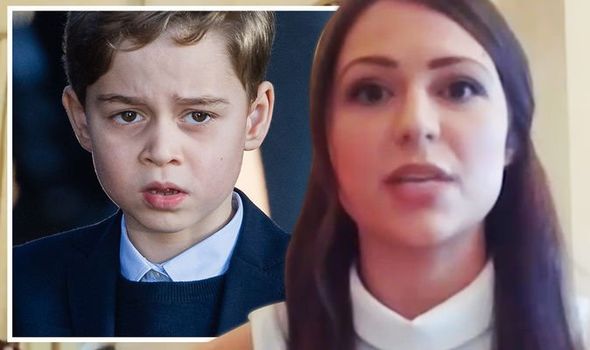 “Whereas, I think if the commoners amongst us took a seven-year-old to a firing range, probably social services would get in touch.”

The guest went on to explain how despite being a vegetarian, it wasn’t just an issue of animal rights.

Nicola added: “We hoped, didn’t we, that Kate and William would bring the new era of the royal family and bring them more in touch with people like ourselves.

“I think this is probably going to work against William in that respect, children shouldn’t be exposed to that.”