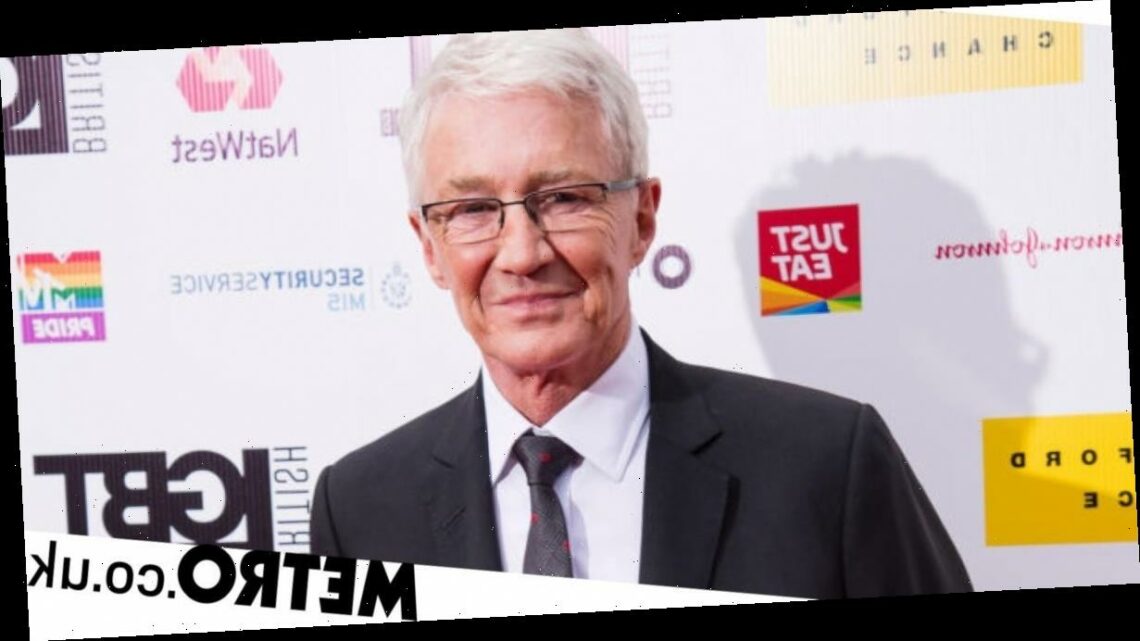 I had ukulele lessons online and, because we had so much fruit in Kent this year, I started making chutney and pickling. I’ve ended up with more than 60 jars and now I just can’t bear the sight of it!

Did you get into any bad habits?

I was terrible. I watched all manner of crap telly and everything went completely to pot. I’d have a jam butty at three in the morning!

Everybody was doing keep-fit on the telly and I thought, ‘Fine, you get on with it, I’m not!’ I went through a terrible cake-baking phase where I was churning out three a day.

And I’ve got no clothes left. I had a clear-out and got overenthusiastic. I did write a children’s book, though, which will be published next year.

Tell us a bit about your new TV series…

Kent is known as the Garden of England but all you hear about at the moment is lorry parks, portable toilets and Operation Stack on the M20.

It’s such a shame because it’s a lovely county. I’ve been here for 20 happy years. There’s some fabulous stuff down here and a lot of places I haven’t seen. I wanted to share what’s on my own doorstep.

What do you get up to?

I go shrimp fishing, I go hop picking and leech farming, and I go up in a 1935 Tiger Moth plane. I visited castles, I met Charles Dickens’ great-great granddaughter, and I went to a wild cat sanctuary and ended up in a cage with two cheetahs.

And then I did some yoga with a load of alpacas. Even when I was six I couldn’t sit on the floor, let alone now!

You turned 65 in the summer…

I did, thanks for reminding me. Sixty was bad enough and then you start getting pamphlets for walk-in baths. You can end up saying, ‘I’m 65 now, I can’t do that.’ But you can!

When we were filming Great British Escape I went on the roof of Canterbury Cathedral in gale-force wind and lashing rain.

The lift was out of order because of the wind so they asked if I’d mind going up the steps. Off I went and the crew couldn’t believe I did that.

How have you got on presenting your Radio 2 show from home?

I do it from the bedroom. The dogs kick off, I’ve got low-flying aircraft overhead and then the doorbell goes in the middle of it.

I say to my producer, ‘I’ve got to go and get this delivery.’ The gate is quite a way from the house so I have to leg it up the path right in the middle of the show – shocking!

Did you have any work cancelled because of the pandemic?

We were supposed to go to Thailand in March to do a programme about elephants. I’d got all my old safari shirts out from all my other trips and given them a swill.

Then I got a phone call to say it was cancelled. I had a new studio show that was put off and I haven’t done a new series of For The Love Of Dogs this year.

Hopefully we’re going back in December.

You’re famous for not being able to resist Battersea dogs. Did any of them catch your eye this year?

I visited in March when they were shutting and most of the dogs were being fostered. There was a litter of puppies.

I sat on the floor next to them and one crawled into my coat and went to sleep. I said I’d like to foster her but they weren’t getting her back!

She’s called Nancy and she’s fitted in so well with my other dogs. Arthur loves her, they play constantly. Conchita is a little bit wary and Eddie hates her!

How are your dogs?

Sadly, I lost Boycie during lockdown. He was epileptic and he had one too many seizures.

The worst thing was taking him to the vet and not being able to go in with him. I know that doesn’t compare with people who can’t visit their loved ones who are dying but it was still awful.

Have you been able to see your grandchildren?

No. I last saw them last Easter because I was in panto over Christmas. I miss them and I miss the loss of liberty.

I can’t go and visit my sister in Liverpool. You can go and have a tattoo but you can’t sit with your granny – it’s madness. I’ve stopped watching the news because it winds me up too much.

Do you enjoy living in the countryside?

The transition from city life to country life wasn’t easy. There’s always something going on – a bat in the front room, the boiler breaking down, the internet down, and the animals need looking after.

New Documentary Film on Birth of Italian RTW in the Works