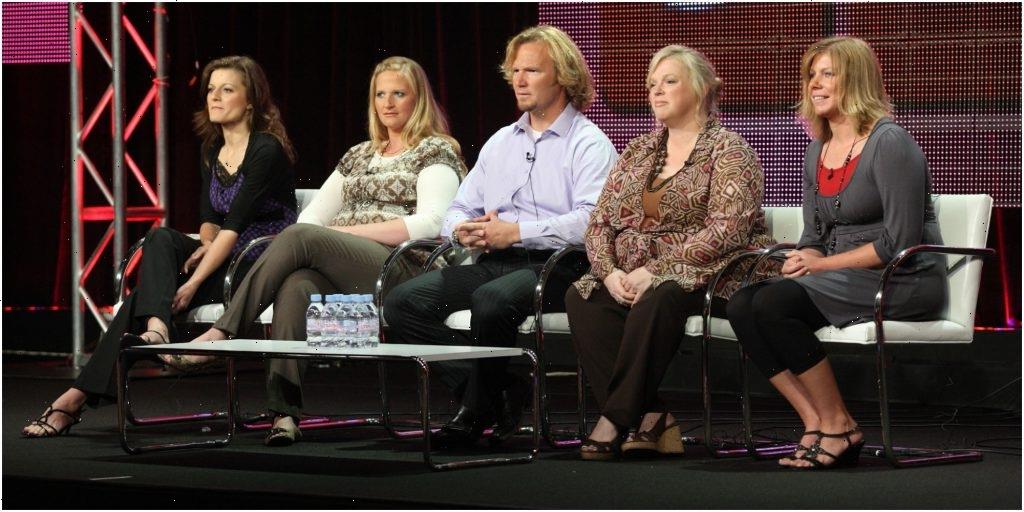 'Sister Wives': Paedon Brown Admits He Was Told Not to Talk About Meri Brown

Meri Brown and Kody Brown’s relationship, or lack thereof, still confuses Sister Wives fans. In short, most fans can’t figure out why Meri opts to stay in a seemingly loveless marriage when nothing seems to be going her way. The Brown family, apparently, isn’t confused by it. Christine Brown’s son, Paedon Brown, recently revealed that there are “reasons for everything” but refused to discuss Meri further because some topics aren’t up for discussion.

To a casual observer, it might seem like Meri Brown’s ousting from the family started shortly after she was caught having an emotional affair with a catfish. Kody Brown insists that was the moment their marriage broke down. However, fans who have dug deeper into the Brown family suspect trouble was brewing from very early on in her marriage.

In the family’s book, Becoming Sister Wives, issues between Meri and her sister wives were alluded to often. It seems that the wives all disliked each other years before TLC cameras began documenting their day-to-day lives. Things haven’t gotten better. If anything, they’ve gotten substantially worse as Meri further alienates herself from both family and fans, and other wives opt to move on entirely.

Paedon Brown has spent the off-season giving interviews and talking to fans on TikTok. During an interview on the podcast, Surviving Sister Wives, Paedon happily discussed much of the goings-on of season 16. Some topics were decidedly off-limits, though. Paedon kept talk of Kody Brown to a minimum. He also deflected most questions about Kody’s first wife, Meri Brown. There was a reason for that.

During one segment of the interview, hosts, Corey and Carly, mentioned that not much seems to be going Meri’s way. Paedon retorted that there were “reasons for everything” but refused to discuss it further. When pressed, he said he was not allowed to talk about Meri, as per his mother’s instructions. Paedon didn’t delve too much deeper into the other topics that were reportedly “off-limits.”

Where does Meri Brown live now that ‘Sister Wives’ is not being filmed?

At last check, Meri Brown was still residing in Flagstaff, Arizona, despite being largely estranged from the family. Sister Wives fans have spent years speculating about the likelihood of her taking off, though. So, has she done it yet?

It doesn’t seem so. While Meri appears to spend a fair bit of her free time in Parowan, Utah, she hasn’t moved there full-time. Meri spends time in Utah because she owns a bed and breakfast in the town. Her mother, Bonnie Ahlstrom, ran the inn until she died in 2021. 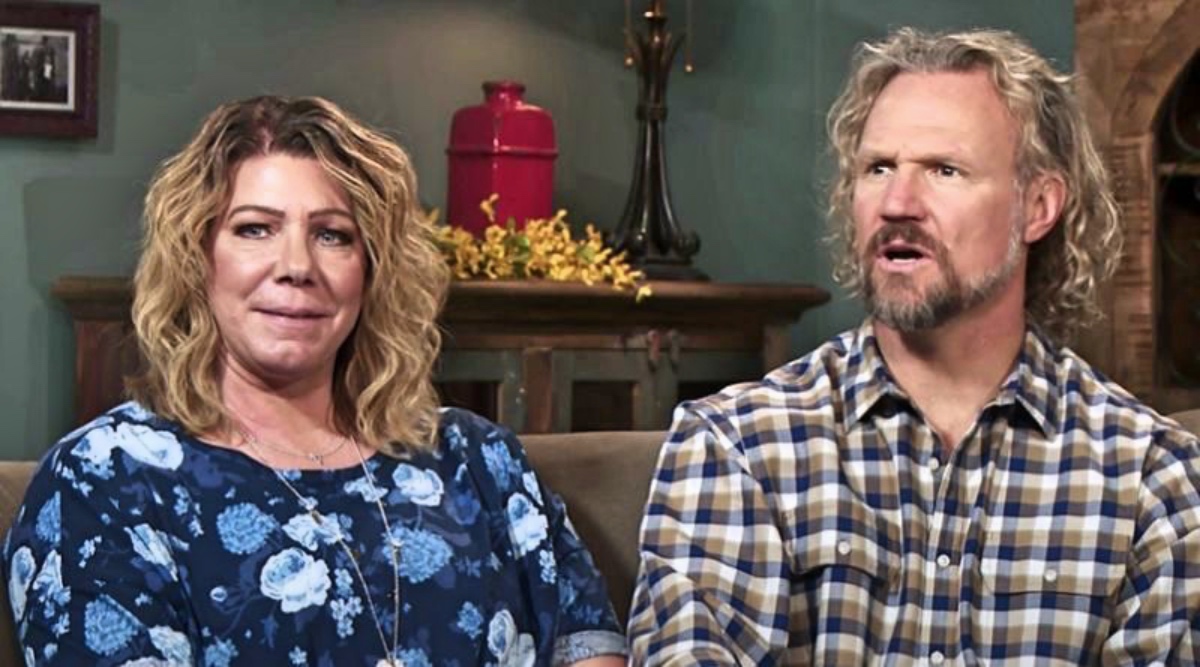 Still, Meri’s home base is in Flagstaff, and it looks like it will be for the foreseeable future. Meri has snapped back at Instagram followers who suggest she should move on multiple times. Most recently, she assured her fans she was not deluded about the state of her marriage but that she was opting to stick it out. How long she’ll keep that stance is anyone’s guess, though.

‘Mum or Dad won’t be there’: Teens tell of hurt over mother’s stabbing death
World News