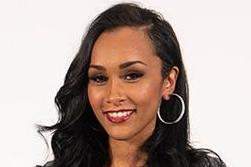 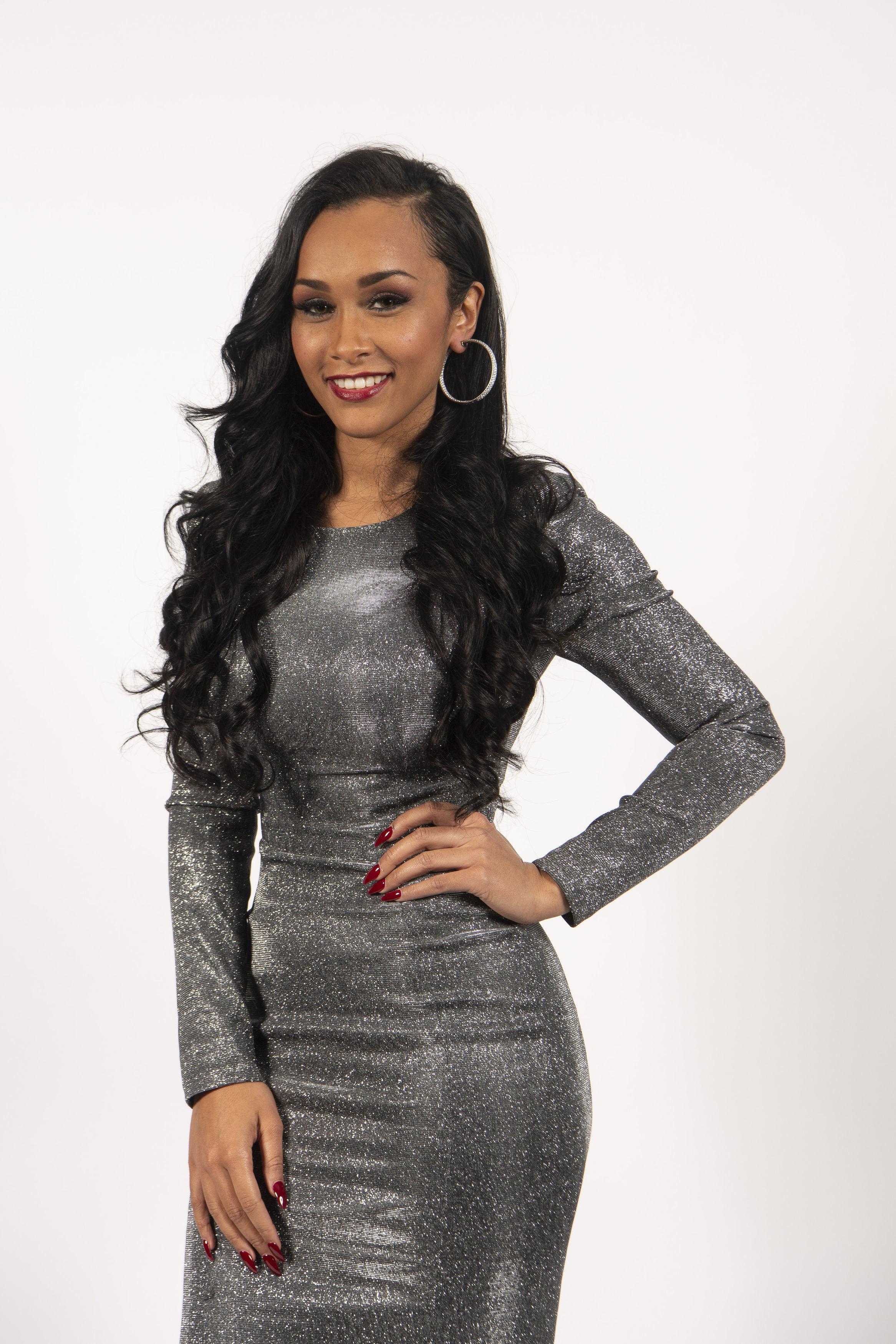 Speaking to The Sun Online after the final with Camilla, she said: "I'm not the most emotional person but it's life-changing. Nothing is unachievable. I want to make millions and prove Lord Sugar right.

"I can't even explain how I felt. I was absolutely over the moon. Because our businesses were so different, it was hard to have any idea what was going to happen.

"I believe in my business and myself. I think I proved to him [Lord Sugar] I was a really strong contestant.

"As a business woman I always aim high. I did get people saying I will never set up a functioning business in Leeds and I did it. 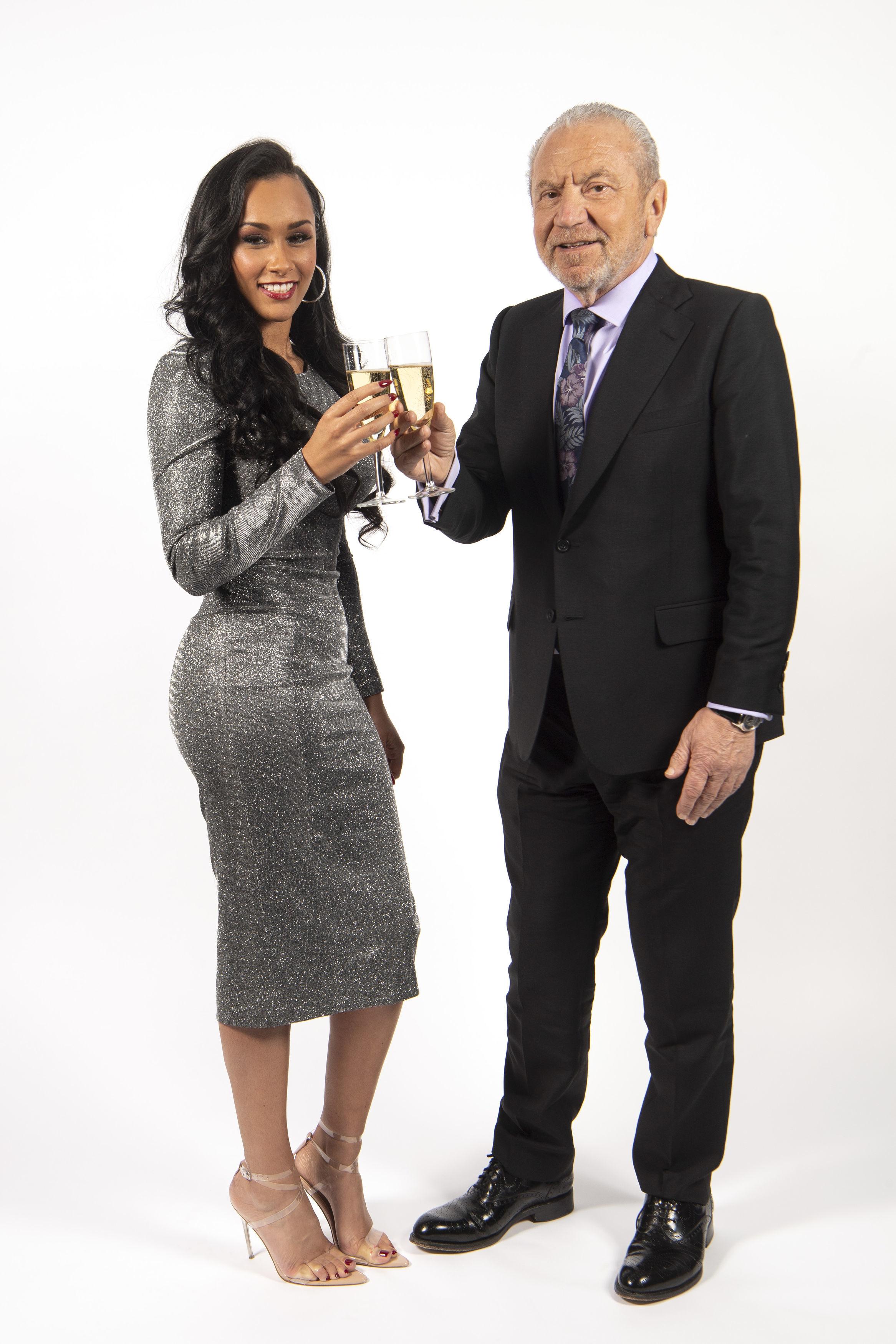 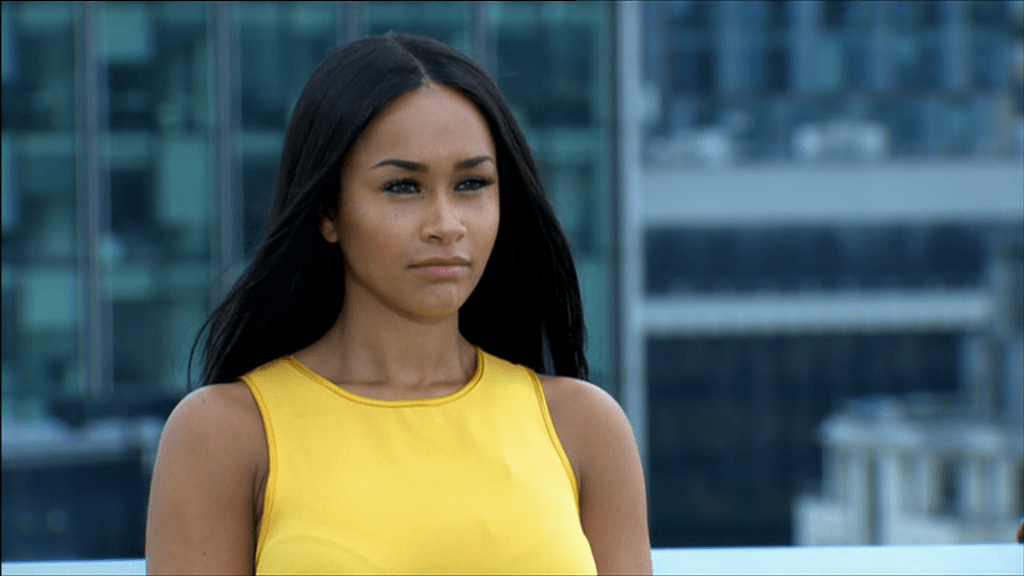 "I'm really happy with myself. I'm proud of myself. I've never really said that."

Humble Sian described herself as a "workaholic" and revealed she's already had her first business meeting with Lord Sugar, however, the details of which remain a secret.

Rather than a lavish party, Sian opted for a quiet celebration with her parents and boyfriend after she was crowned champion.

"My mum, dad and boyfriend hugged it out. We can't believe it. We are very normal people. We are humble and down to earth. 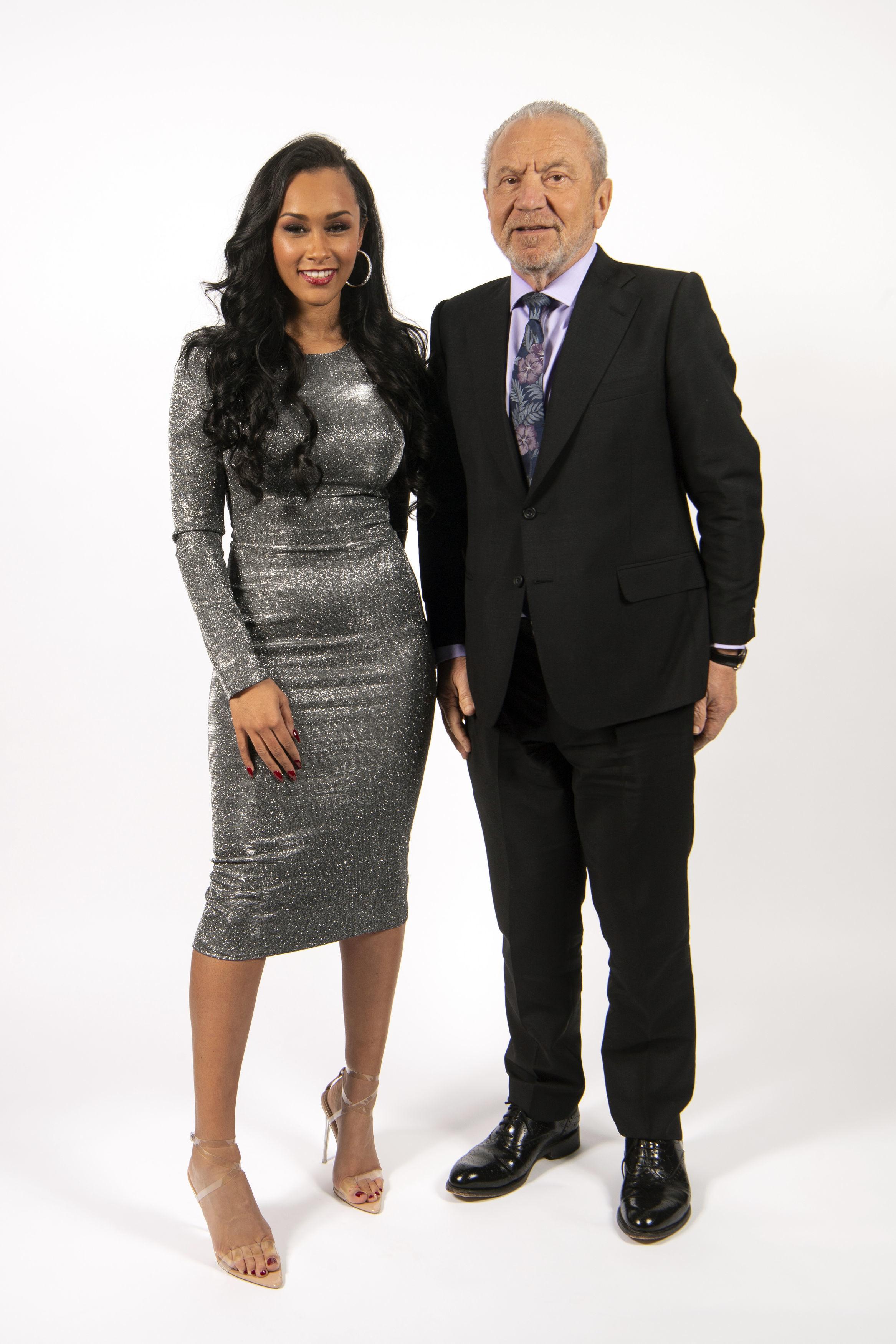 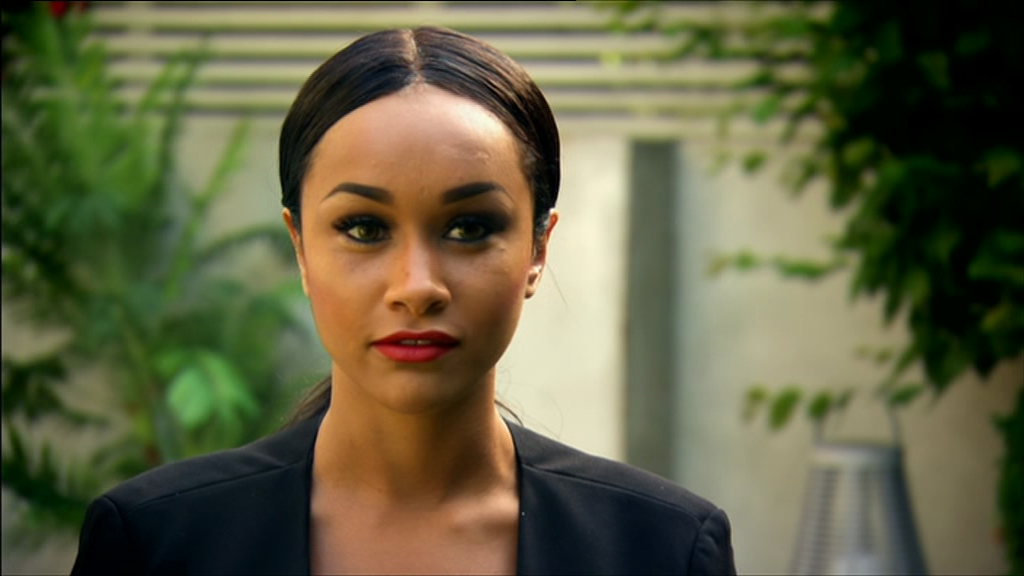 "I'm from a small family. Me and my boyfriend have been together for a long time and I needed their support."

Having watched previous seasons of the show, Sian was convinced she had what it took to win.

Despite her drive and self-belief, she admitted the challenge was incredibly hard, however, she never once contemplated throwing in the towel.

She explained: "I'm a massive fan of the show. I always watched it and thought I can do a better job than those people.

"But it's not even just the tasks, it's a massive psychological thing. I have massively grown as a person.

"You have to go in with a level of professionalism. You're not going in to make friends. But we all get on off camera. We had our own friendships and relationships.

"I've got no regrets now. Watching it back, the biggest worry is how you're going to look and be perceived. I didn't want to be the argumentative one. Towards the end I was a bit outspoken and bold with my choices."

Latest horse racing results: Who won the 3.05 at Cheltenham live on ITV today?

Second Brexit referendum would be a disaster, warns May
World News