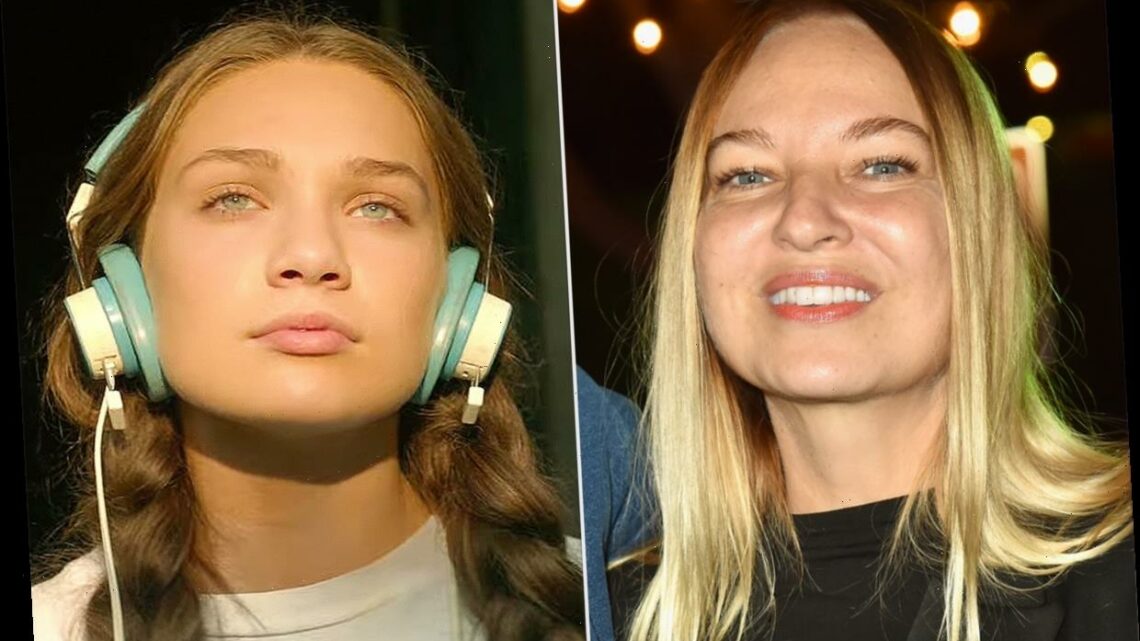 Sia Defends Her Movie Music Against Critics Over Autism Representation: 'Our Intentions Are Good' Sia is defending her new movie against critics, not long after the first trailer debuted.

The "Chandelier" singer, 44, makes her feature directorial debut with the film Music, which is set to be released in early 2021. The movie stars Kate Hudson as Zu, a recently sober drug dealer who suddenly becomes guardian of her younger sister named Music, a special-needs teen who communicates through a device that speaks for her, and who always listens to music via large headphones.

After the first trailer for the movie dropped on Thursday, critics and autism advocacy groups reacted to the one-minute teaser, slamming the decision to have Sia's frequent collaborator, Ziegler, 18, cast in the title role rather than an actor on the autism spectrum.

"@sia has got this one wrong. There are so many talented autistic actors out there," tweeted the National Autism Society, while Irish actress Bronagh Waugh wrote: "Hi Sia, can I ask why you didn't cast a disabled actor for this part? It's pretty offensive the way you've chosen to portray this character. People with disabilities are not broken and don't need fixing."

"I agree," Sia responded to Waugh. "I’ve never referred to music as disabled. Special abilities is what I’ve always said, and casting someone at her level of functioning was cruel, not kind, so I made the executive decision that we would do our best to lovingly represent the community."

Sia continued to defend the film on Twitter, saying that she spent three years researching the film's subject matter. "None of you have even seen it. Such a bummer!" she wrote to another Twitter user questioning the trailer.

Music is co-written by Sia and Dallas Clayton, and she also penned the soundtrack to the movie, which additionally stars Leslie Odom Jr., Juliette Lewis and Ben Schwartz. Sia continued to respond to people criticizing the trailer on Friday, sometimes harshly.

"I cast thirteen neuroatypical people, three trans folk, and not as f—— prostitutes or drug addicts but as doctors, nurses and singers," tweeted Sia. "F—– sad nobody’s even seen the dang movie. My heart has always been in the right place."

Elsewhere in her tweets, Sia said the character of Music is "based completely on my neuro atypical friend. He found it too stressful being non verbal, and I made this movie with nothing but love for him and his mother." She added that she "did try" to consult actors on the spectrum but decided that it "felt more compassionate to use Maddie. That was my call."

The first-time director added that she "had two people on the spectrum advising me at all times."

"Oh my goodness you haven’t even seen the film!! Please give us a chance. Our intentions are good, meaningful, loving," Sia wrote in another response, adding in a separate tweet: "I believe this movie is beautiful, Will create more good than harm and if I’m wrong I’ll pay for it for the rest of my life."

Sia did not immediately respond to PEOPLE's request for comment. In another post, Sia wrote that "mocking is the very last thing either Maddie or I wanted to be so misunderstood. Please watch it before you judge it."

Last month, Sia told Variety that Ziegler is "the most professional person I’ve ever worked with." She also told the outlet that she said to the cast and crew on day one of the shoot: "I want you to work every day knowing that we’re trying to show love for all of the caregivers, and for all of the people on the autism spectrum, that this movie is for them. If we can keep our egos out of it, that would be great."