Home » TV & Movies » 'Shtisel' Star Michael Aloni Reveals How He Prepared For His Role as Akiva on the Hit Netflix Series: 'I Spied' 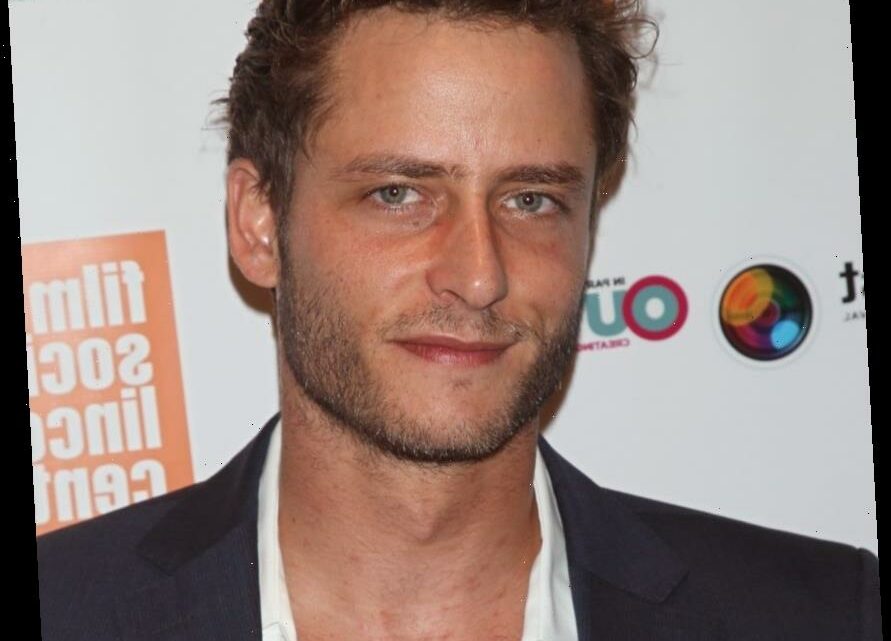 'Shtisel' Star Michael Aloni Reveals How He Prepared For His Role as Akiva on the Hit Netflix Series: 'I Spied'

Now in its third season, it’s safe to say that Israeli drama Shtisel is the runaway Netflix hit no one saw coming.

The series following the lives of the ultra-Orthodox Shtisel family in Jerusalem has gathered fans from diverse backgrounds. It’s also put its star, Michael Aloni who portrays youngest Shtisel son Akiva, on the map.

Here’s how Aloni says he prepared for the role that immersed him in a community he knew nothing about.

Akiva for Michael Aloni was a completely new role

For Aloni who was born in Tel Aviv in a secular Jewish upbringing, his portrayal of the youngest son in an ultra-Orthodox family was an education in itself. We meet Akiva in the show’s first season and discover he’s an “old” bachelor at 26 and an artist. He is constantly sketching, drawing, and painting to the disappointment of his father, who wants him to get a “real” job and get married.

“Akiva is so far from my world,” the actor told The Jewish Chronicle in 2019. “Only 30 minutes away in distance, but a whole world away in our lives. It was exciting as an actor to step into a world that you don’t know, to be exposed to a whole new totally different culture.

“The power of the show is that it takes something secret and closed and shows that it’s not so shut off from the rest of us. As an artist, I relate to the dreams and hopes that Akiva has, that we all have.”

Aloni didn’t think anyone would watch the show

The Shtisel actor is known for more than the Netflix series. He’s also starred in the 2012 Israeli film Out in the Dark and the 2018 television series When Heroes Fly.

When it came to the drama about the Orthodox family living in a cramped Jerusalem neighborhood, however, the actor was convinced it would have a very limited audience.

“It suddenly hit me that in this day and age, people expect shows to have sex scenes and action,” he told The Jewish Week in 2019. “All Shtisel has is a bubbe,” he said. “I called the producer and told her, ‘Let’s just make a great f–king series, pardon my language, that no one will watch.’ And then it became a hit in Israel. We won 11 of the 12 Israeli Television Academy awards and were renewed for a second season. Everyone was watching it.”

How Aloni prepared for his role on ‘Shtisel’

Completely unfamiliar with the Haredi life, Aloni – to hear him tell it – practically went undercover to understand that population of Israeli society that is so visible yet so unknown to those outside of it.

“I spied,” he said. “Before we started shooting, we had months of preparation. We had to learn Yiddish [and] had a rabbi teach us the prayers and the rules. We also went undercover in Meah Shearim. I stayed with a family there. It was a great experience.”

In a 2019 interview with educational Jewish television channel JBS, Aloni described the oddity of being recognized while walking down the street after Shtisel‘s second season.

“For the first season, no one recognized me,” he said. “For the second season, people were like, ‘Akiva, come here I want you to meet my daughter.’

“This world for them, coming from a lot of people from that community that I spoke to, was represented for the first time and in the most authentic way possible, and not judging. It enriched me with knowledge that I didn’t have before about the culture.”