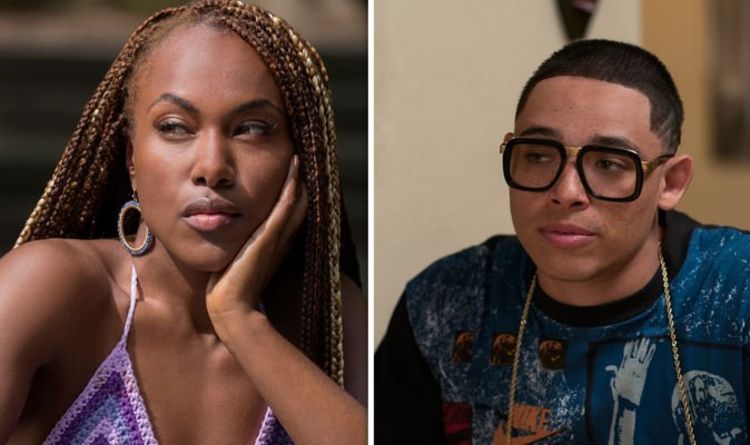 She’s Gotta Have It season two was announced back in January 2018 and fans have been waiting over a year for the comedy-drama to drop on Netflix. The show is based on Spike Lee’s 1986 film of the same name. Black Kkklansman director Spike Lee adapted the film for Netflix and has received positive reviews from critics and viewers since it first aired in November 2017.

When is She’s Gotta Have It season 2 out on Netflix?

She’s Gotta Have It season teo drops on Netflix this Friday (May, 24).

Netflix users in the UK will be able to watch She’s Gotta Have It from 8am on Friday morning.

All 10 episodes will drop on the global streaming site at once, meaning fans can binge-watch the series over the weekend.

Season one of She’s Gotta Have It is streaming on Netflix now.

Like the first season, each episode will be 30 minutes in length.

To watch She’s Gotta Have It, you can sign up to a 30-day free Netflix trial.

After the trial is complete, you can subscribe to Netflix from £5.99 per month.

Netflix has a download option which means you watch episodes of She’s Gotta Have It on the go via the Netflix app. 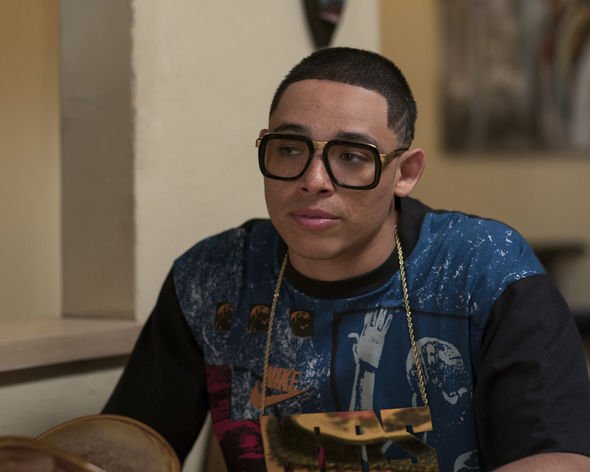 Who is in the cast of She’s Gotta Have It season 2?

The entire main cast of She’s Gotta Have It is back for a second season.

This means Someone Great actress DeWanda Wise will once again grace our screens as the show’s main character Nola Darling.

Baywatch and Deception actress Ilfanesh Hadera is back as Opal, Nola’s girlfriend.

Rookie Blue’s Lyriq Bent is back as Jamie Overstreet, an investment banker and one of Nola’s lovers.

Extant actor Cleo Anthony will reprise his role as Greg Childs in She’s Gotta Have It.

Precious actress Chyna Layne was promoted to series regular as Shemekka Epps, Nola’s friend, after a recurring role in season one. 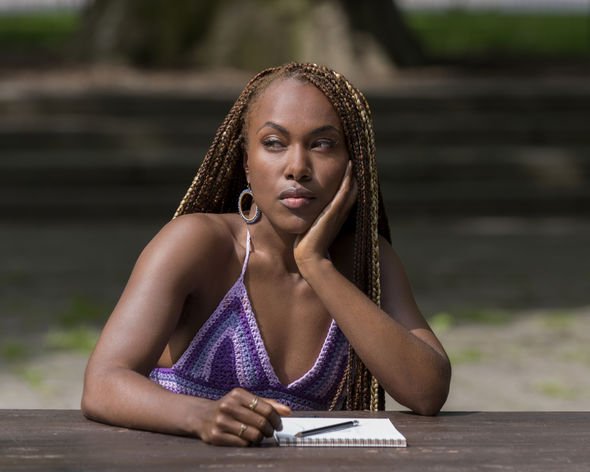 What will happen in She’s Gotta Have It season 2?

She’s Gotta Have It follows Nola Darling on a journey of self-discovery.

The first series saw DeWanda try to decide between pursuing a career in music or take a job in the corporate world.

Nola creates anonymous feminist street art, under the alias My Name Isn’t It…

Season one ended with Nola’s friend revealing her real identity on Instagram, which will change everything.

Speaking to Indiewire, Wise revealed that the new series will feature a time-jump.

She’s Gotta Have It will be set 18 months into the future.

Wise said: “One of my favourite things …is thinking about my own career as an artist, you don’t come back to her and she’s super famous. We’re not coming back 18 months later and she’s like a super-accomplished, prolific, visual artist.

“No, she’s still fighting and struggling and working through issues.” 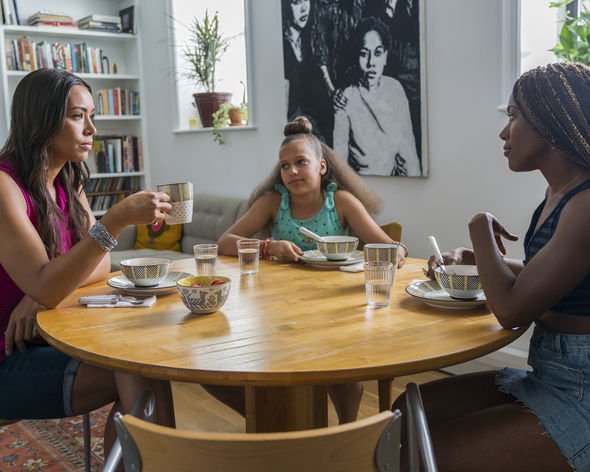 Is there a trailer for She’s Gotta Have It season 2?

Yes, there is a trailer for She’s Gotta Have It season two.

You can watch the 90-second trailer for the new series above now.

In the trailer, Nola announces three goals she wants to achieve over the summer.

They are: to become a better painter, be a better romantic partner and to make more money.

She also announces at the end of a trailer that she wants to become a “multidisciplinary” artist and fears being a “broke artist.”

She’s Gotta Have It season 2 drops on Friday, May 24

This article contains affiliate links, which means we may receive a commission on any sales of products or services we write about. This article was written completely independently, see more details here.