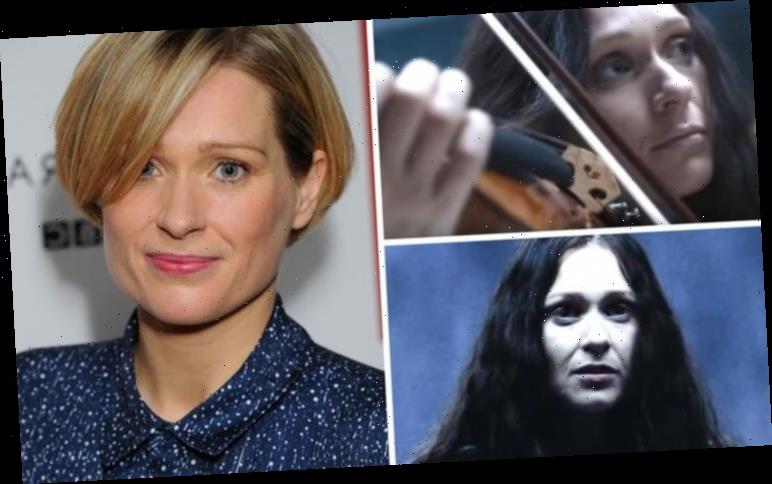 Sian Brooke plays the sweet mother of the antichrist Diedre Young in the Good Omens series. But she is used to playing much more complex characters, notably Eurus Holmes. Eurus was the secret sister of Sherlock Holmes (played by Benedict Cumberbatch) in the BBC One series. Here Brooke reveals how she really felt about playing the character.

Eurus Holmes is the younger sister of Mycroft (Mark Gatiss) and Sherlock Holmes who was unknown to Sherlock until The Lying Detective episode.

Although a genius, she displays psychotic issues and it is revealed in the series she kills Sherlock’s best childhood friend.

She spends the series in a maximum security psychiatric prison after burning down the family home.

Sian Brooke was asked to audition for two parts for the series, but was not told until after receiving the parts they were in fact the same person.

READ MORE: Elementary season 7 cast: Who is in the cast of Elementary? 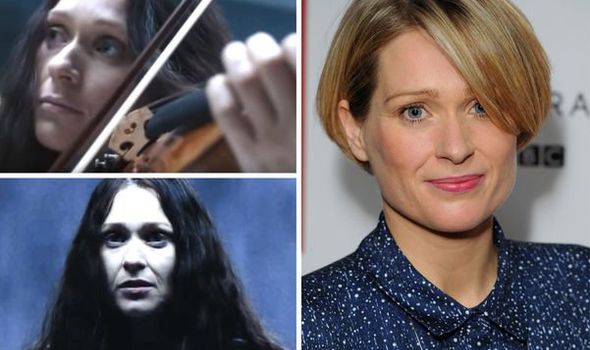 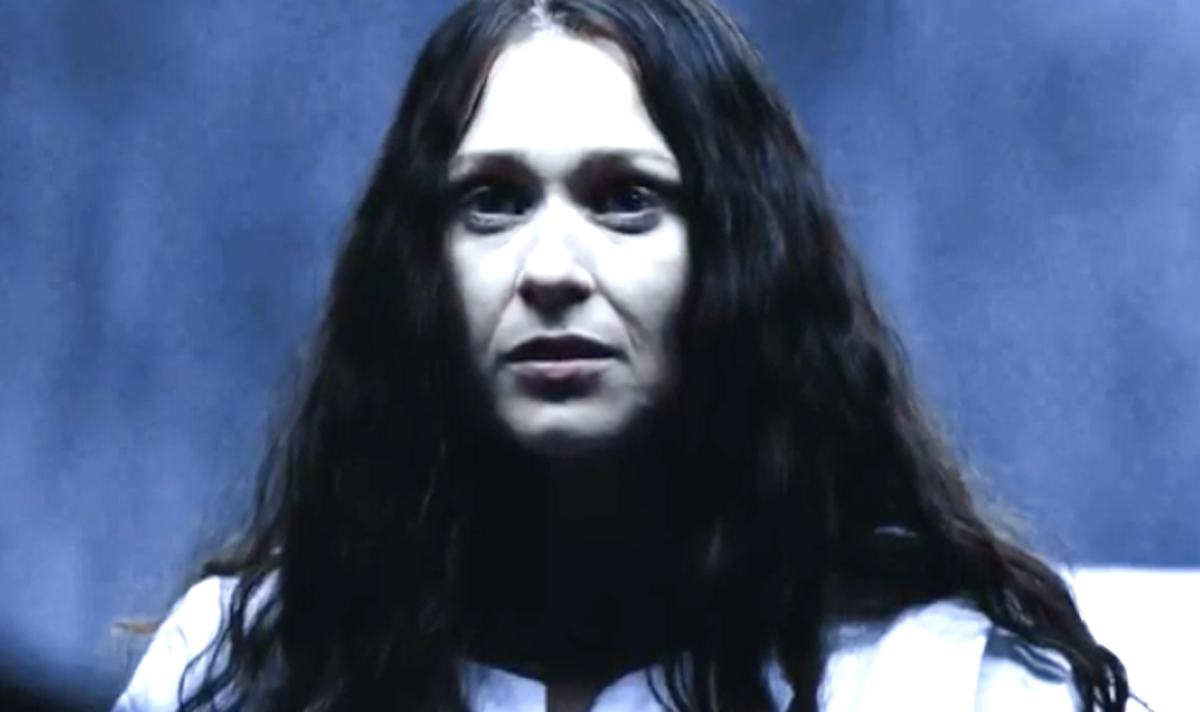 Speaking about whether she would play Eurus again she said: “It would be great, she is definitely a character I would love to revisit.

“You don’t get to play these parts every day, she’s abnormal and those sorts of parts are always great.

“She doesn’t respond or behave the way others do. I get asked questions about what would happen next to her.”

She added: “There is definitely more to the mind of that character.” 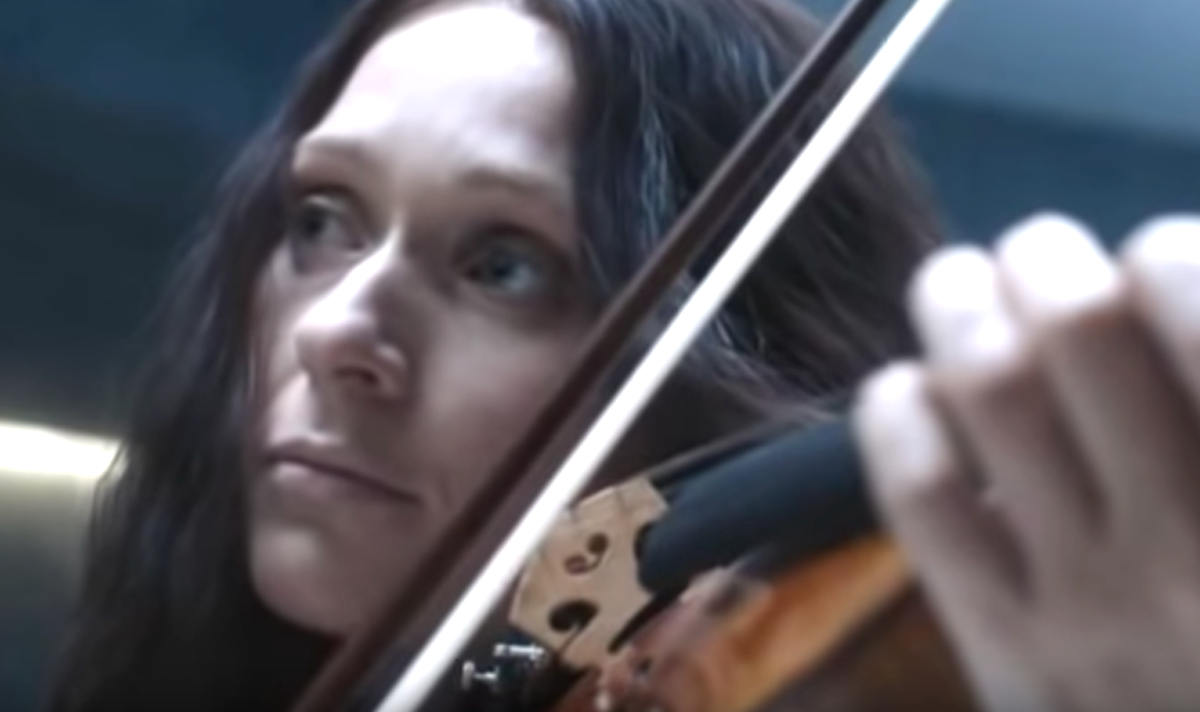 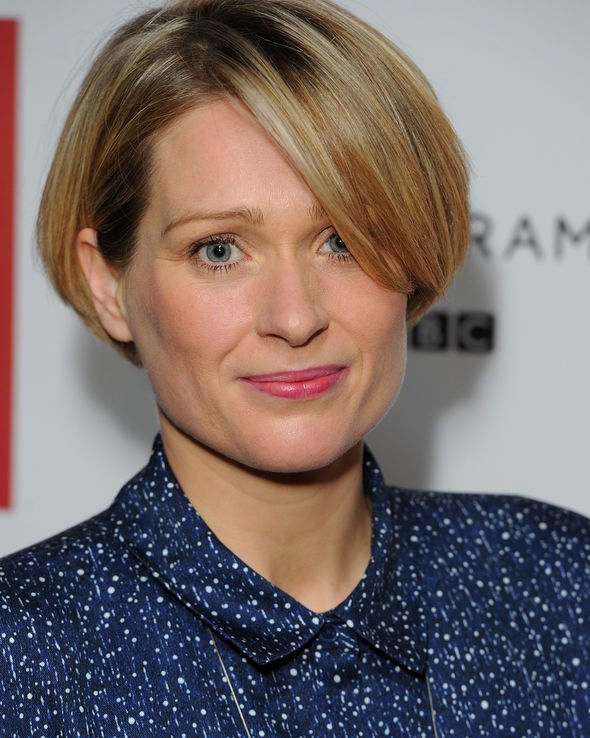 She compared her character Eurus Holmes to Diedre Young in Good Omens and said they were totally different.

She said: “She and Diedre both live in a fantasy world but Diedre couldn’t be further from Eurus. It was a welcome change.”

In Good Omens she plays the mother of Adam Young (Sam Taylor Buck), the antichrist who has been sent to start the end of the world.

She stars alongside Michael Sheen and David Tennant, as well as close friend Daniel Mays.

Sian has been keeping busy since the end of Good Omens with a number of new projects.

She said she would like to explore the comedy route more having starred in Good Omens.

The actress stars in the new film Body of Water which, according to IMDb, comes out at the end of February.

Sian has also been working on a film with Rosamund Pike called Radioactive, as well as an unnamed comedy series for Apple TV.

She said: “I have done comedy in theatre but less so in film, but I would like to do more of it.”

Brooke also starred in the real life drama The Cure on Channel 4, based on the inspiring real-life story of Julie Bailey, who exposed one of the worst hospital care scandals in the history of the NHS.

Sian said: “I’m really passionate about trying to spread the word, it’s about a woman who campaigns for change.

“It’s really timely at the moment, we are still having these discussions.”