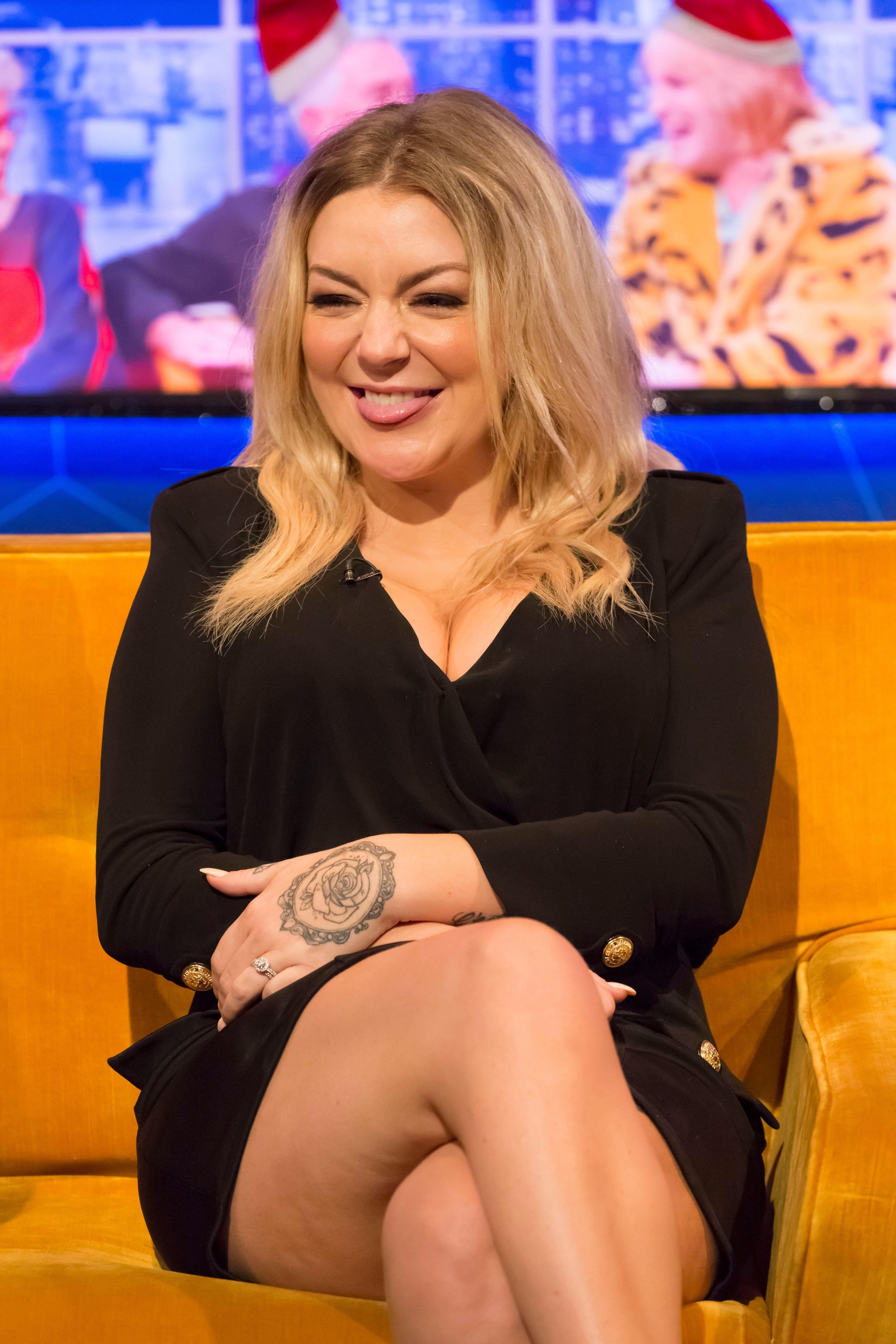 Last month a documentary about her life, Sheridan Smith: Coming Home, detailed her personal battles and return to music. Sheridan is also starring in two primetime dramas on BBC and ITV. 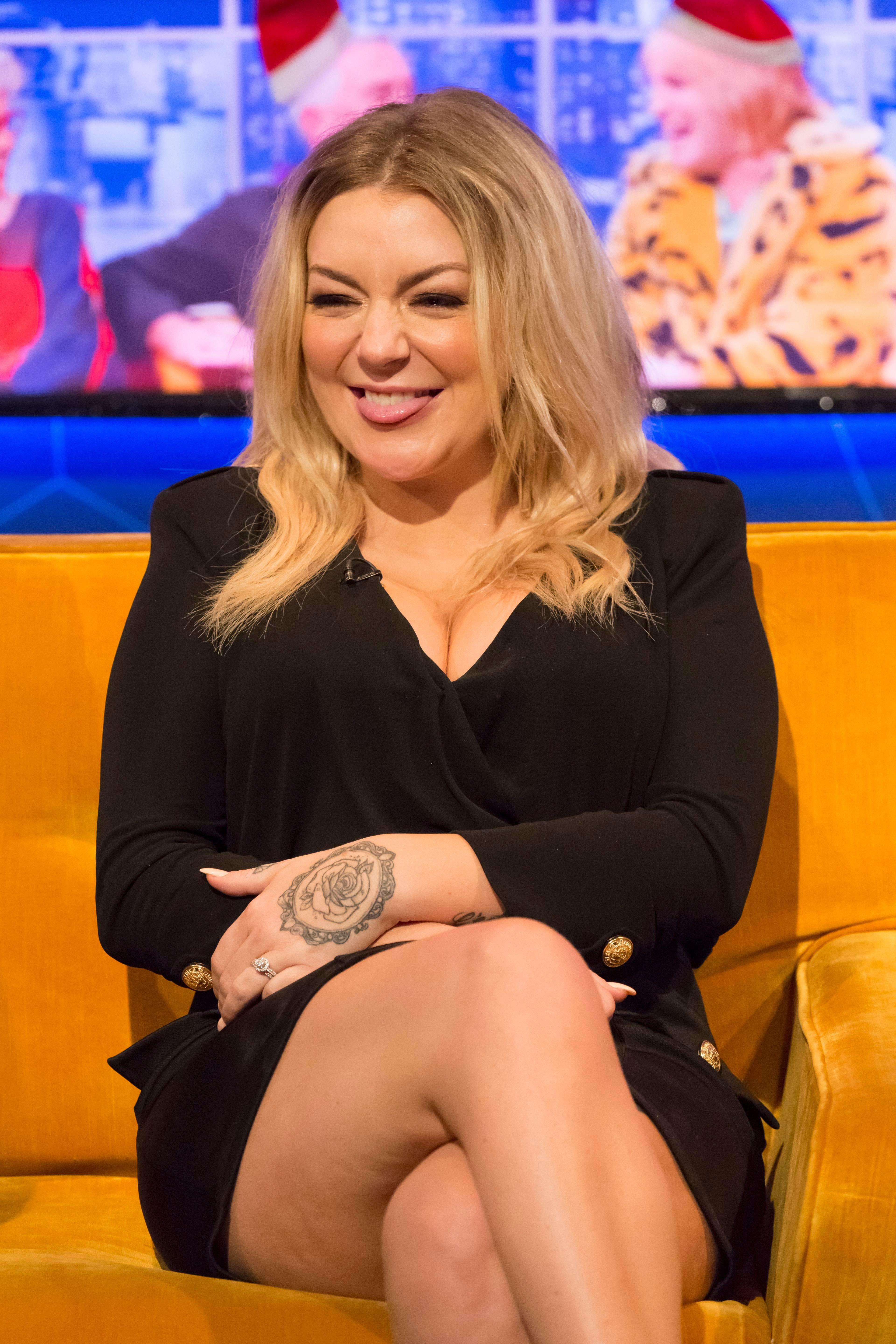 This Sunday, she plays a hard-working single mum in new drama Care, alongside Alison Steadman, on BBC1 at 9pm. And in the New Year she takes the lead role in six-part ITV show Cleaning Up.

A source close to Sheridan said: “She is very conscious of letting things get on top of her, so she’s booked some time off and is just going to have some me time.

The documentary was mentally and physically exhausting. It was her pouring her entire heart and soul into it.

“Plus, Sheridan had to also give a lot of time and effort to Care and Cleaning Up, which are both set to be big hits.” 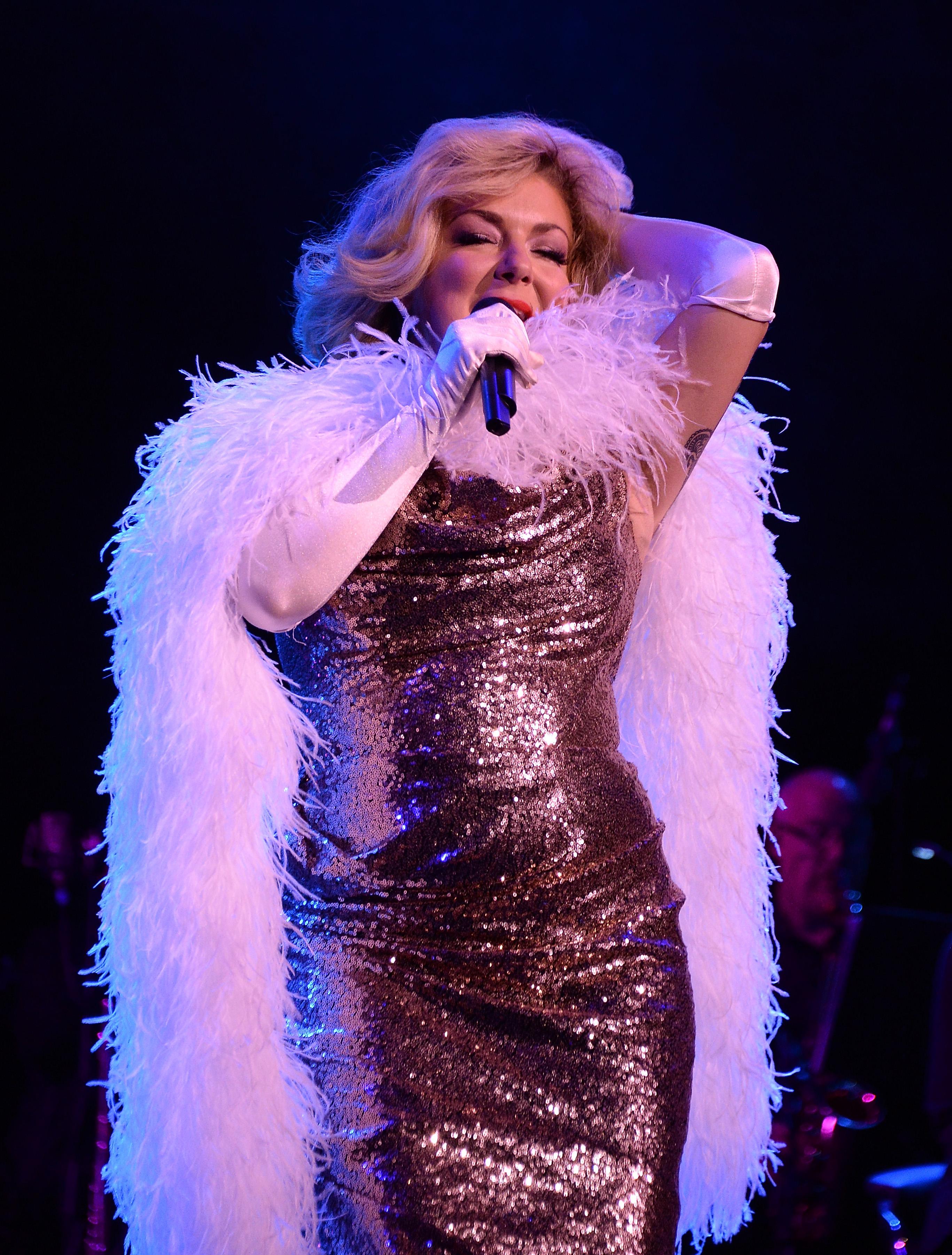 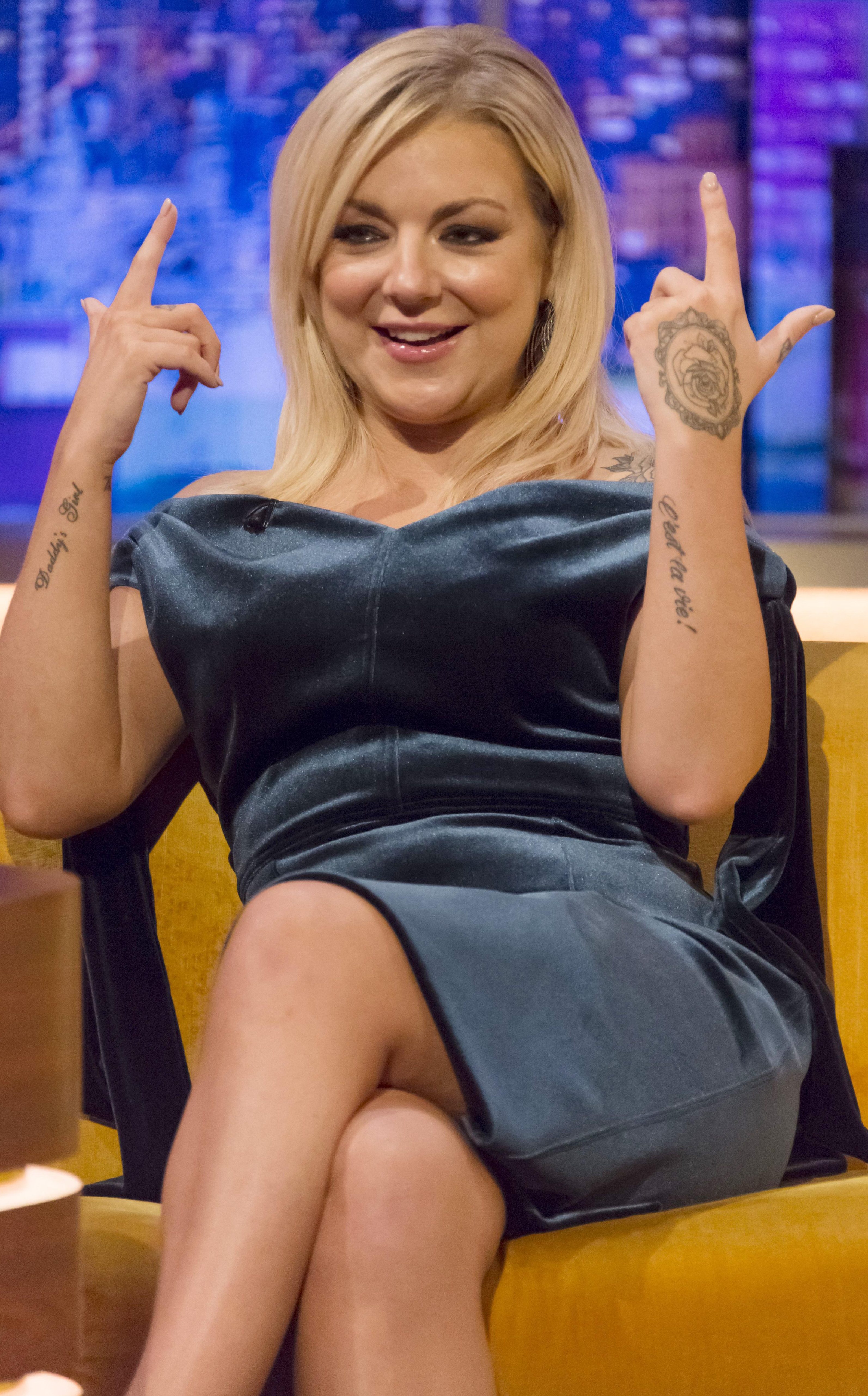 Sheridan publicly revealed her struggles while on stage at the Royal Albert Hall earlier this year, breaking down in tears between songs.

After singing the Gnarls Barkley hit Crazy, she said: “So guys, I obviously sang that song because it’s been quite well documented that I lost my mind for a couple of years.”

Sheridan is one of the great actresses of our generation — and the fact she admits she’s so fallible only makes her more likeable.  She can take all the time she needs if she comes back even stronger again.

YOU would think the BBC wouldn’t struggle to come up with an original idea for a TV programme. 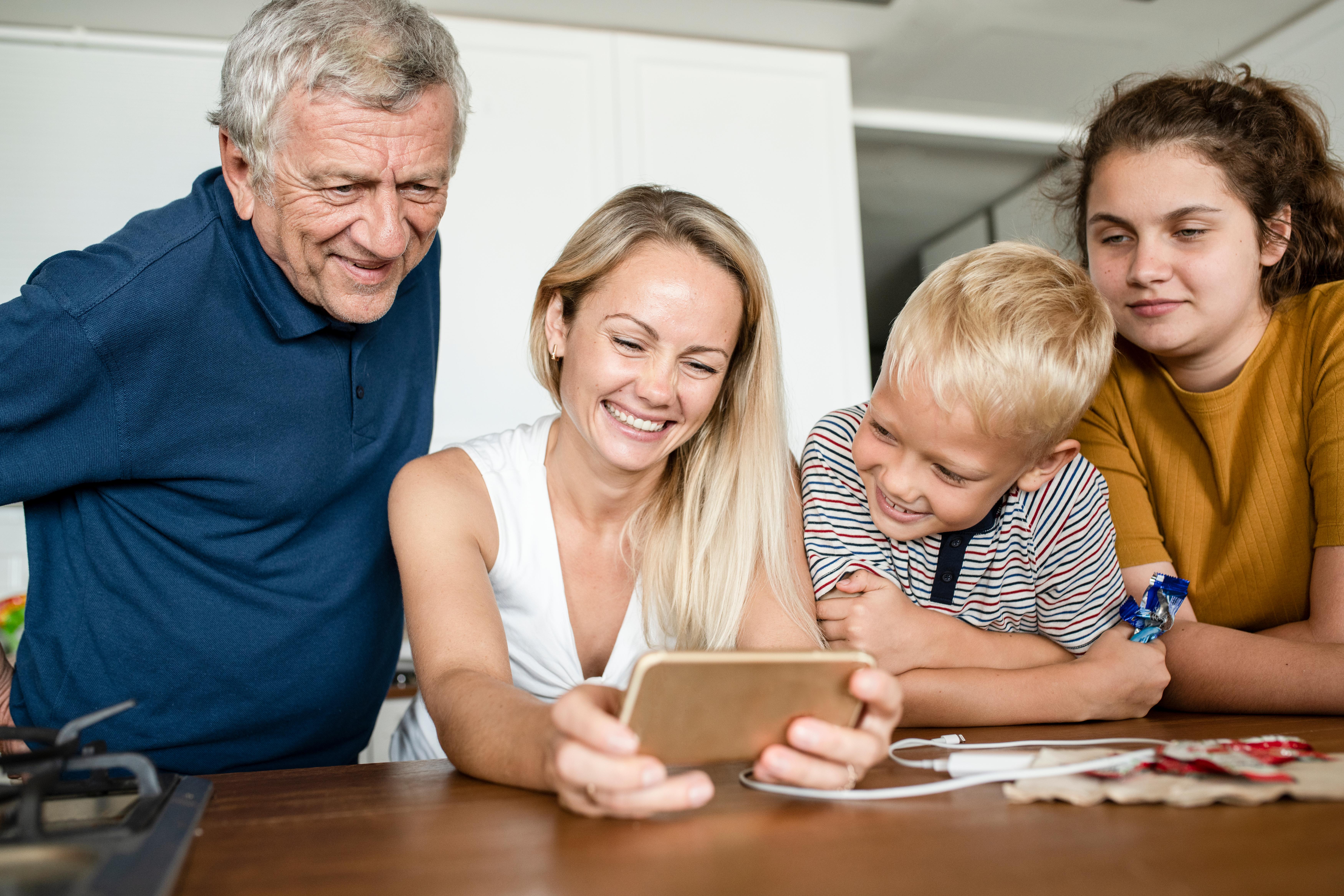 Both programmes pitch teams of relatives against each other by testing their general knowledge.

The Beeb show is currently hunting for the nation’s brainiest families to feature on it, while its rival on ITV is expected to return for a second series in January.

A telly source said: “There’s no doubt both shows have similarities but they’re hoping there will be enough of a gap between them so viewers tune in.”

THEY may have both been icons who ruled with iron fists, but Bet Lynch and Vladimir Lenin are an unlikely pairing. 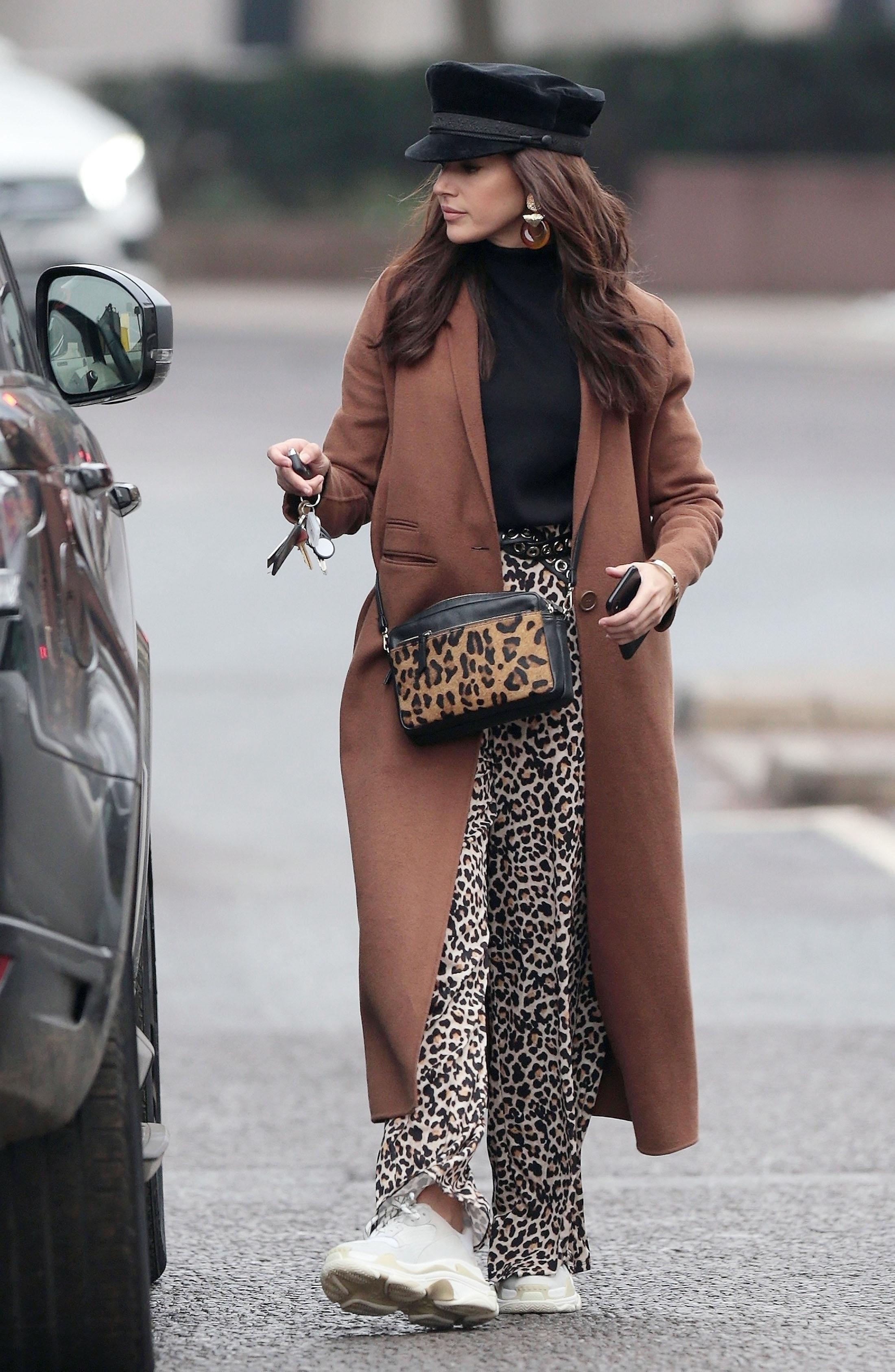 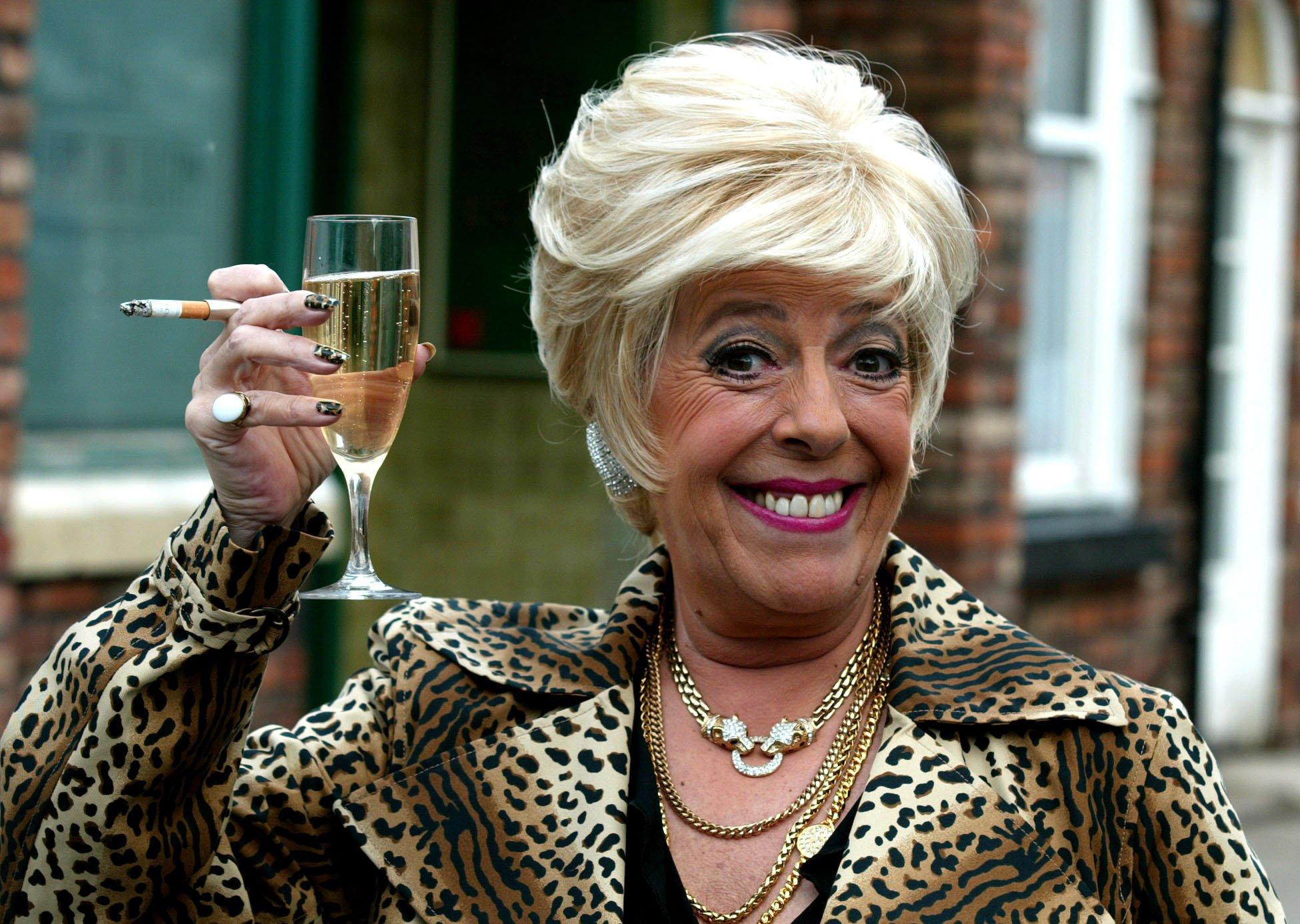 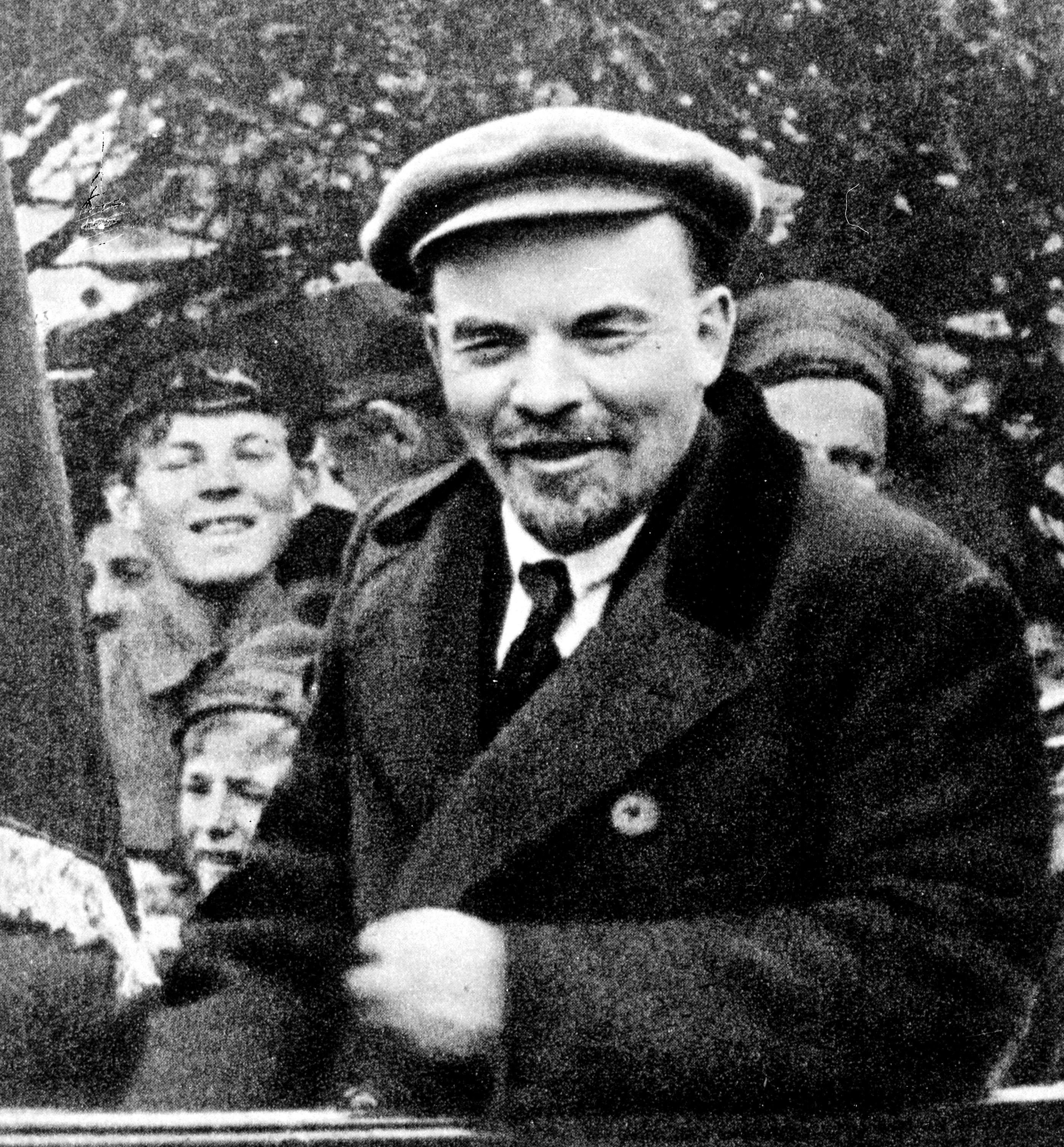 Unless you’re Our Girl’s Michelle Keegan.

She took inspiration from the Corrie actor’s leopard-print and Russian leader’s cap for her look in Manchester.

Well, at least her fans won’t find her hard to spot.

MADE In Chelsea’s Ollie Locke has revealed on Channel 5’s Jeremy Vine that he is quitting reality TV to focus on his acting career.

Alex: New Versailles must be raunchier

ITS ratings dipped towards the end, but axed sexfest Versailles gained a devoted fanbase.  Now one of the drama’s biggest stars, Alex Vlahos, is backing a campaign to bring the show back – and promising to inject it with even more steamy scenes. 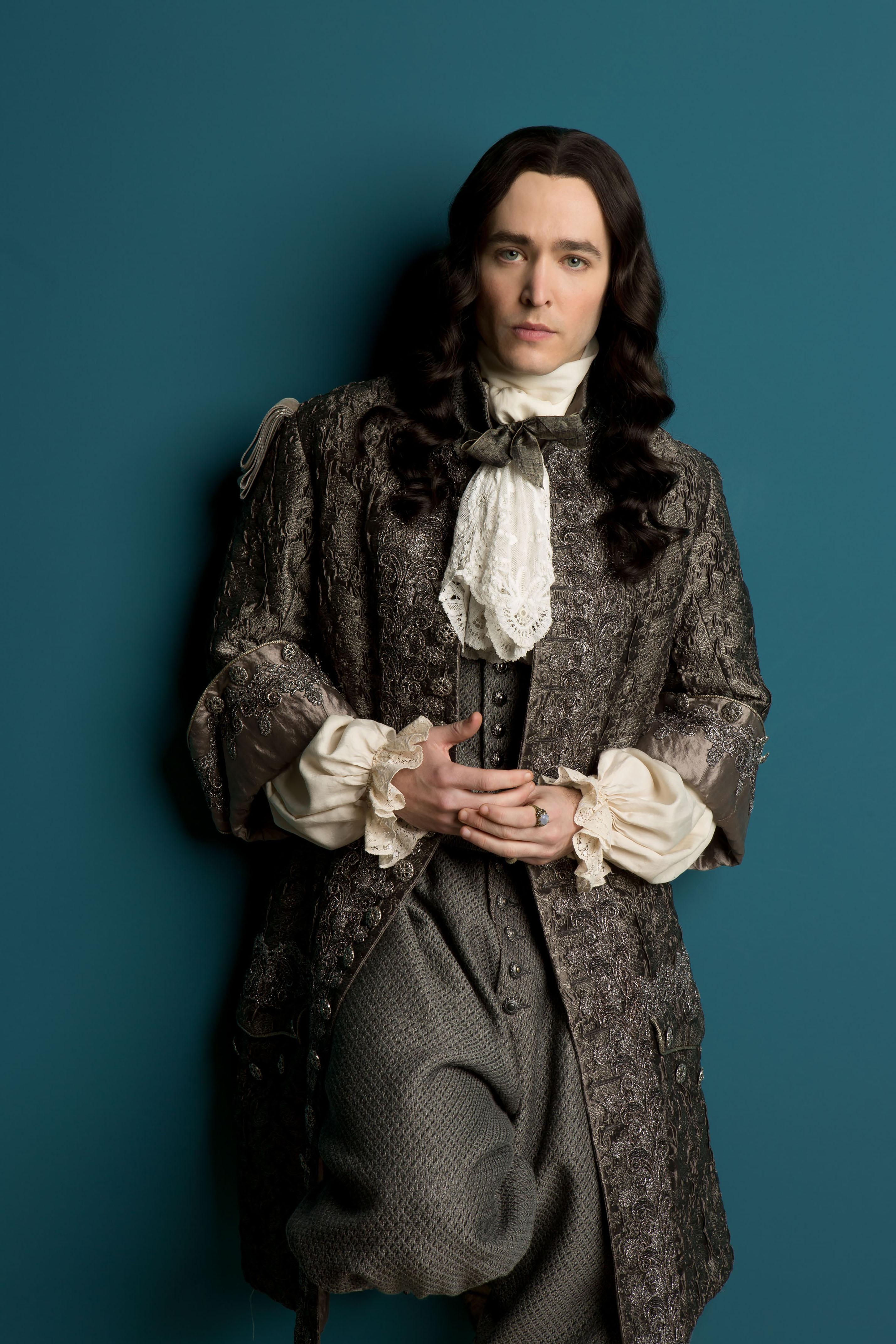 The Welsh actor played Philippe debauched brother of French King Louis XIV, in three series of the BBC2 period drama.  Along with the show’s supporters, who have launched a #saveversailles social media campaign and online petition, he’s hopeful they can make the Beeb consider another series.

Alex said: “There are lots of characters in the show that could leave room for a spin- off. Returning to the Philippe character would be a joy. And the fans do have the power – there have been a lot of shows that have been cancelled and the fans have brought them back.”

Alex, currently playing Captain Hook in Peter Pan at the Park Theatre in Finsbury Park, North London, has upped the stakes by promising an even sexier drama if a new series gets the nod. He said: “The historical consultants said we weren’t racy enough in Versailles – so I’d want to make it as truthful as possible.”

I hope you get your part back on screen Alex.

SHE is used to working with medics on Call The Midwife, but Charlotte Ritchie is returning to screens with a different kind of doctor. 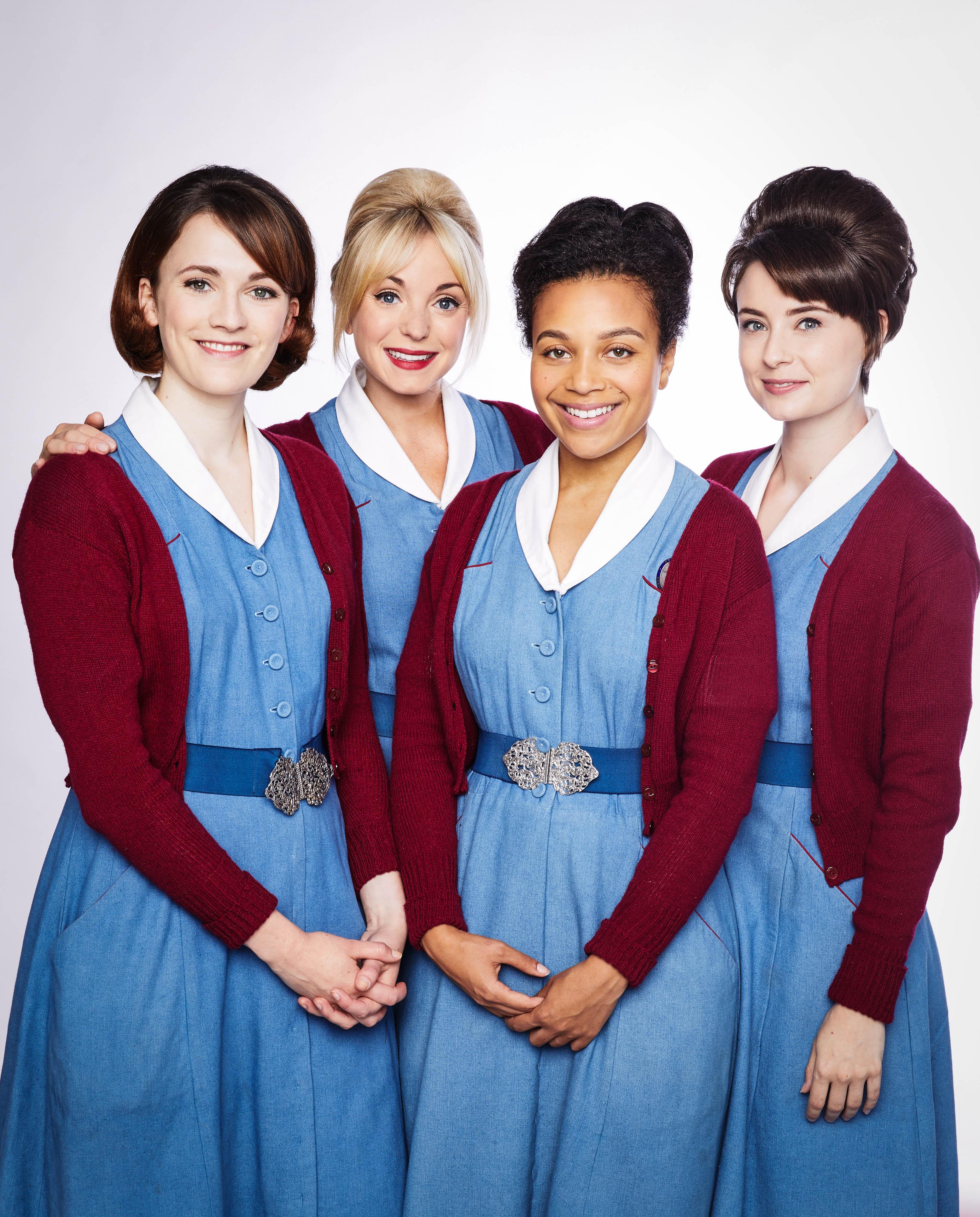 The actress, who left the BBC1 drama earlier this year, will be in the Doctor Who seasonal special, airing New Year’s Day. Charlotte will join Indian Summers actor Nikesh Patel and Save Me’s Daniel Adegboyega.

DAZ misreads the situation and is left surprised in Emmerdale, while Noah and Leanna decide to team up, and Chas continues to struggle.

In Eastenders, Alfie convinces Hayley to help out with the launch for his latest money-making venture – and makes a grand gesture to Kat.

Elsewhere, Mel meets up with Maddie with the intention of revealing the truth about Ray.

Evie piles the pressure on Tiffany to give Keegan drugs, while Alfie tells Billy how to get revenge on Adam.

WHAT? Escape from Dubai: The Mystery of the Missing Princess, BBC2, 9pm.

WHY? A docu on Princess Latifa, the daughter of Dubai’s ruler, who left on a boat to start a new life in the US, only to be seized by commandos.