Home » TV & Movies » Shannon Beador Responds to David's Court Order Request to Prohibit Drinking Around Daughters: 'He Was Looking to Hurt Me' 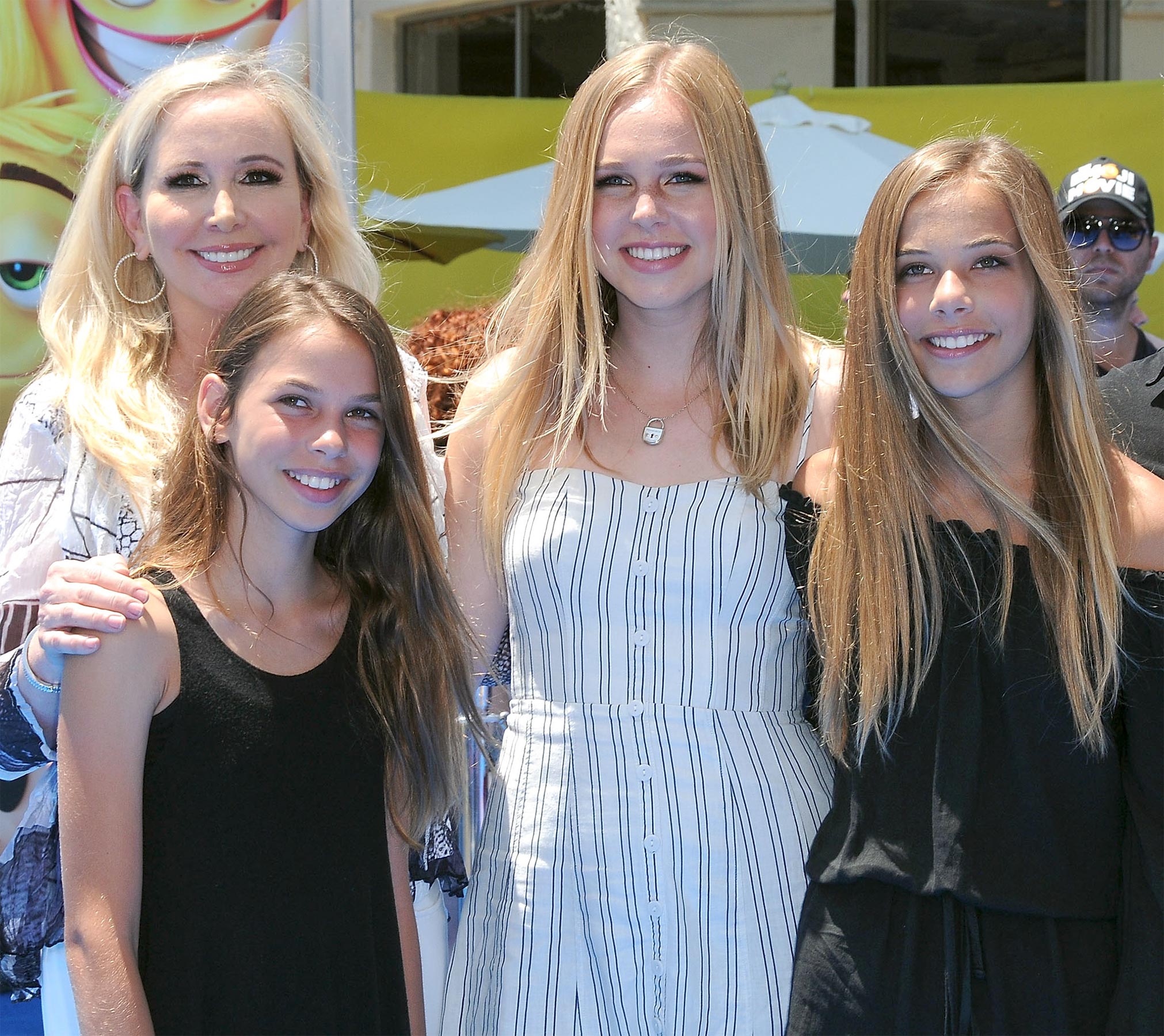 Shannon Beador Responds to David's Court Order Request to Prohibit Drinking Around Daughters: 'He Was Looking to Hurt Me'

Shannon Beador has responded to ex-husband David Beador’s request that she not drink around their children.

On Dec. 14, David filed a request for order asking the court to prohibit Shannon from consuming alcohol “8 hours before or during periods of time with [their] children,” according to court documents obtained by PEOPLE. The former couple shares three daughters: Sophie, 16, and 12-year-old twins Stella and Adeline.

Days later, on Thursday, Dec. 19, the Real Housewives of Orange County star, 54, filed a responsive declaration to David’s request for order. She claimed in her filing that there was “no legitimate reason” for his latest move in their messy custody battle and that it was simply “designed to attract media attention and assert control,” according to court records obtained by PEOPLE.

“I am informed and believe — based on his communication with me (and sometimes his refusal to communicate) — that the Respondent is deeply angry with me and was looking to hurt and embarrass me,” she wrote.

Reps for Shannon and David did not immediately respond to PEOPLE’s request for comment.

As evidence for his order request, David cited RHOBH‘s season 13 reunion, in which her costars expressed concerns that they had about her drinking. “I don’t think she has a problem with alcohol,” Housewife Tamra Judge told host Andy Cohen on the episode, when asked. “I think she self-medicated herself many times and it’s a depressant.”

“Oh absolutely,” Shannon said. “And I admit it.”

That appeared to be enough for David. “The mother had publicly stated on television within the last month, she ‘self-medicates’ with alcohol. That behavior is detrimental to the children,” he argued in the papers, according to The Blast.

“I requested Mrs. Beador agree to not drinking or being drunk in front of the children and the request was denied and in fact disputed that she even stated she ‘self-medicates’ even though the television clip of her stating it is currently on the Bravo (NBCU) website and was included and quoted on several media articles,” he wrote, the outlet reported.

But in Shannon’s court response, she said David is mistaken.

“The term to which Respondent refers (and mis-characterizes), ‘self-medicate,’ was used during a frank conversation about the breakdown of our marriage and the issues precipitating it; the conversation was filmed for the television show of which I have been a cast member for five years. At no time did I use the term ‘self-medicating’ or say that I was abusing alcohol,” she said.

“Respondent is basing his request on a moment of a TV show that has been edited for entertainment purposes,” she continued. “In real life, I have admitted to making a handful of poor choices in the last year-and-a-half, but I have taken responsibility for my mistakes and discussed them with our children, their therapist, and my therapist. The same cannot be said about the Respondent’s accountability.”

David and Shannon split in September 2017 after over 17 years of marriage. She filed for divorce in December 2017. In March, she won joint legal and physical custody of the girls and $22,500 per month for child and spousal support, according to documents obtained by PEOPLE.